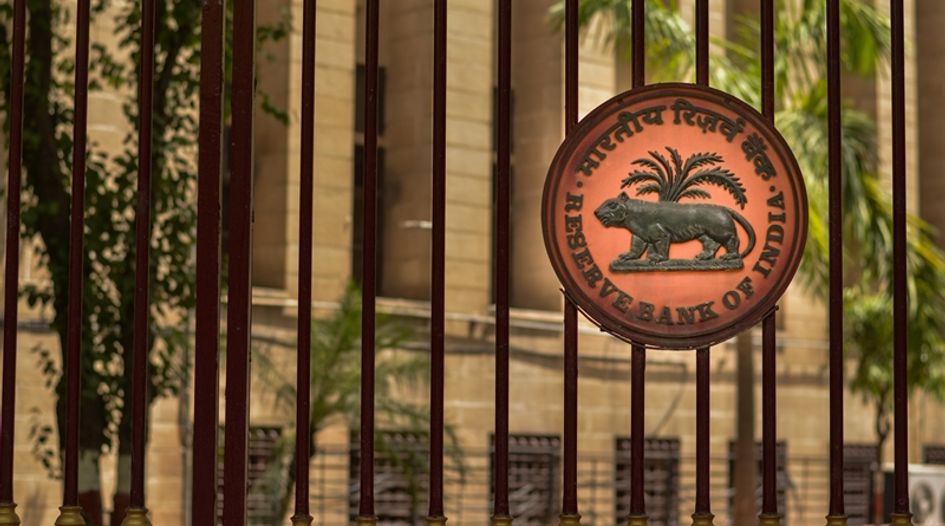 The Reserve Bank of India has appointed a new deputy governor with responsibility for its regulatory activities, as it faces calls from a former supreme court justice for increased transparency and accountability in its decision-making.

On 9 October the RBI named M Rajeshwar Rao as deputy governor with responsibility for its regulation, enforcement, inspection, legal, risk monitoring and communication departments. He will serve a three-year term as one of the RBI’s four deputy governors.

Rao has spent his career at the central bank, which he joined in 1984 after graduating from the University of Cochin. He was previously an executive director with responsibility for its financial markets operation department and also had charge of its international and internal debt management operations.

Earlier in his career Rao worked in the RBI’s foreign exchange and banking regulation departments, and in its Ahmedabad, Hyderabad, Chennai and New Delhi regional offices. He is a certified associate of the Indian Institute of Bankers.

The regulation department underwent a restructure in October last year, reversing a 2013 initiative that separated responsibility for bank and non-bank supervision into separate departments.

The RBI had generated criticism, particularly following the ₹910 billion (US$13.68 billion) collapse of infrastructure financing company IL&FS in 2018, that its new structure did not reflect the commercial realities of the Indian financial sector.

Justice Srikrishna, who chaired the Financial Sector Legislative Reforms Commission established by the Indian government in 2011 to design reforms to the country’s regulatory architecture, complained there was currently “no way of accounting for a decision taken by the RBI as a regulator”.

“You can’t challenge the RBI’s decision – even if you challenge it on the constitutionality in the courts, the judge will say we can’t interfere in constitutional jurisdiction because it is an expert body. This is the problem,” he said.

India’s supreme court has nevertheless struck down some RBI rulings in the recent past, including in March reversing the reserve bank’s blanket ban on banks dealing in cryptoassets.