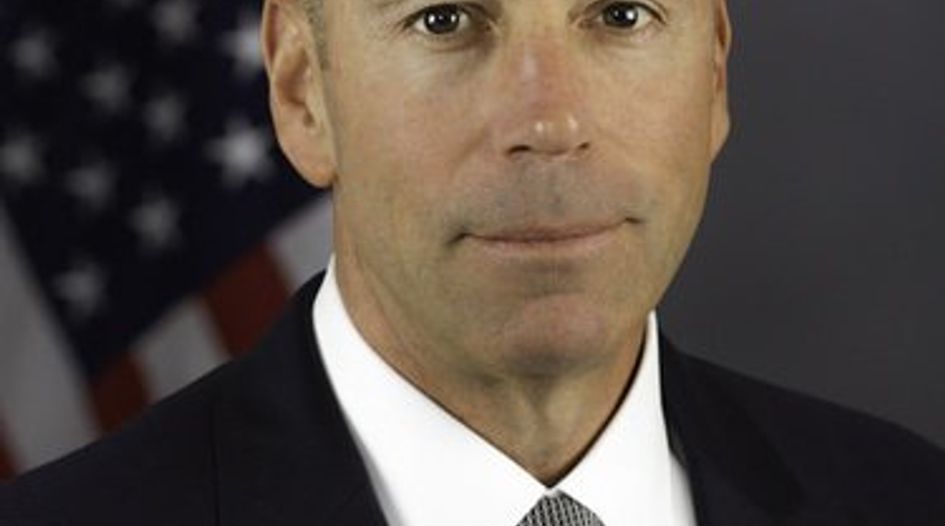 The co-director of the US Securities and Exchange Commission’s enforcement division Steven Peikin is set to step down, as the regulator welcomes new commissioner Caroline Crenshaw following her senate confirmation.

Peikin is set to depart on 14 August, the SEC says.

His colleague as co-director Stephanie Avakian will remain on as director of the division. Peikin’s future plans remain unknown.

Peikin joined the SEC in 2017 from Sullivan & Cromwell, where he was managing partner and practised in the firm’s criminal defence and investigations group, and had previously spent eight years as assistant US attorney in the Southern District of New York.

The SEC said that under Peikin’s time in office the division had brought thousands of enforcement actions and obtained US$13.5 billion in disgorgements and penalties.

SEC chair Jay Clayton said the enforcement division had “increased its efficiency, flexibility and impact” under Peikin and Avakian’s leadership.

Clayton also pointed to the duo’s work tailoring sanctions to specifically target the underlying charges, and their establishment of a specialised cyber unit to address violations related to digital assets and distributed ledger technology, and misconduct related to initial coin offerings.

He also highlighted their more recent work pursuing coronavirus-related misconduct, which has led the SEC to suspend trading in dozens of issuers’ securities and generated five related fraud charges.

Avakian called him a “strong, unwavering leader” for the enforcement division and a “terrific partner”.

Peikin said his three-year stint in the division had been “an incredible honour”.

Peikin’s departure coincides with the confirmation of Caroline Crenshaw as the SEC’s fifth commissioner, filling a vacancy that had been open since February.

Crenshaw took up the role on 6 August after winning US Senate confirmation that day. US president Donald Trump nominated her in June to fill one of two Democratic seats on the commission.

She has been an attorney at the SEC since 2013, when she joined from Sutherland Asbill & Brennan, where she had spent three years as an associate. For the past four years she has also served in the US Army Reserves as a captain in its Judge Advocate General’s corps.

During her time at the SEC Crenshaw worked under Robert Jackson, her predecessor in the Democratic seat, who stepped down in February a few months ahead of his term’s expiration in June to return to teaching at the New York University School of Law.

By law the SEC has two Democratic and two Republican commissioners, as well as Clayton as its nominally-independent chair, to maintain its partisan balance.

The senate also re-confirmed Hester Peirce for a second term as one of the commission’s two Republican members.

Another opening on the commission may potentially arrive later in the year, as the Trump administration has indicated its desire to name Clayton as the new US attorney for the Southern District of New York.

However the nomination has drawn opposition from the district’s home state senators, who traditionally have a veto power over such nominations under the senate’s so-called “blue slip” system.