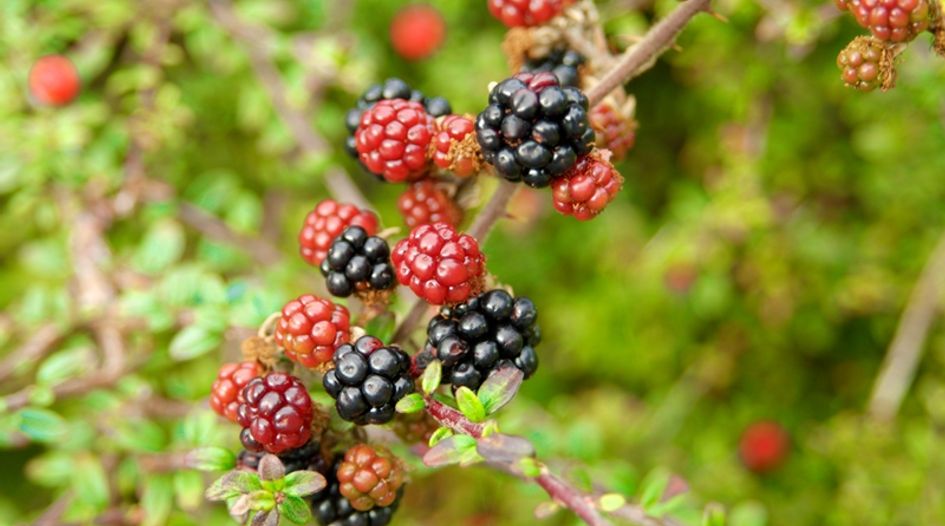 The appeals court found DFS lacked standing to bring the complaint, which it described in any case as "constitutionally unripe" (Credit: vetasster on shutterstock)

A US appeals court has overturned a ruling that blocked the Office of the Comptroller of the Currency from issuing so-called “fintech charters” – but left open the question of its authority to issue such charters after ruling New York’s state regulator did not have standing to bring the original suit.

In a 3 June decision, Senior Circuit Judges Pierre Leval and Gerard Lynch with Circuit Judge Joseph Bianco at the US Court of Appeals for the Second Circuit found the New York Department of Financial Services (DFS) lacked standing to challenge the OCC’s decision to issue special-purpose national bank (SPNB) charters for fintechs.

The ruling overturns an earlier decision from the US District Court for the Southern District of New York (SDNY) that blocked the OCC from issuing fintech charters, setting aside the relevant part of the OCC regulation permitting their issuance.

The OCC announced its plans to issue charters for fintechs in 2016 under then-Comptroller Thomas Curry, and began accepting applications in 2018.

The charters would come in the form of the SPNB charter it had first pioneered in 2003, when it amended one of its regulations to state for the first time that it could issue charters to non-deposit-taking institutions so long as they conducted other “core banking functions” – that is, paying cheques or lending money.

But its plans to issue SPNB charters to fintechs faced stiff opposition from state-level regulators, including DFS, which argued the OCC had exceeded its statutory authority, filing a complaint in the district court in September 2018.

In 2019 the SDNY ruled that the OCC’s founding statute unambiguously required national banks to engage in deposit-taking; it later set aside the OCC’s decision to accept SPNB charter applications from non-depository fintechs.

It rejected the OCC’s arguments that DFS lacked standing to pursue the complaint, noting that the DFS had alleged New Yorkers would suffer by losing the protections of New York regulatory oversight, that it would impact DFS’s own regulation of non-depositories, and that its own operating expenses would be affected by the loss of revenues from future assessments on state-licensed institutions.

The district court said those alleged threats “implicate the type of sovereign and direct interests common in cases where states have standing to contest agency action”. It also ruled that, as the OCC could grant an SPNB charter to a fintech “at any time”, the claims were constitutionally ripe for review.

But in its new ruling, authored by Judge Bianco, the Second Circuit ruled the DFS had failed to allege the OCC had caused it an actual or imminent injury, and found its claims were constitutionally unripe.

He said there was also no guarantee the OCC would grant any applications it eventually received. Even if there were, the judge said it was “not entirely clear that the regulatory disruption that DFS fears will actually occur”, noting that the New York regulator had admitted the “full scope of regulatory disruption is difficult to ascertain” because of the uncertainty as to what fintechs would be granted charters.

He also ruled that OCC’s proactive welcoming of fintech charter applications did not suggest that the federal regulator was “imminently or at all” about to grant one.

The court also rejected DFS’s fears of potential loss of revenue, noting it had not alleged that it had either lost any assessments or was imminently about to lose any due to the OCC’s fintech charter policy.

It said that the fact the OCC had not yet received or granted any applications also meant the DFS suit was constitutionally unripe.

The court declined to address the merits of the DFS complaint, or to express a view on the lower court’s merits ruling.

Aside from the DFS litigation, the OCC has also defeated two separate complaints over the planned fintech charter in the US District Court for the District of Columbia from the Conference of State Bank Supervisors. The DC court dismissed both complaints for lack of standing in a pair of decisions in 2018 and 2019.

In the US Court of Appeals for the Second Circuit

Linda A. Lacewell v Office of the Comptroller of the Currency (Case 19-4271)

Counsel to Office of the Comptroller of the Currency