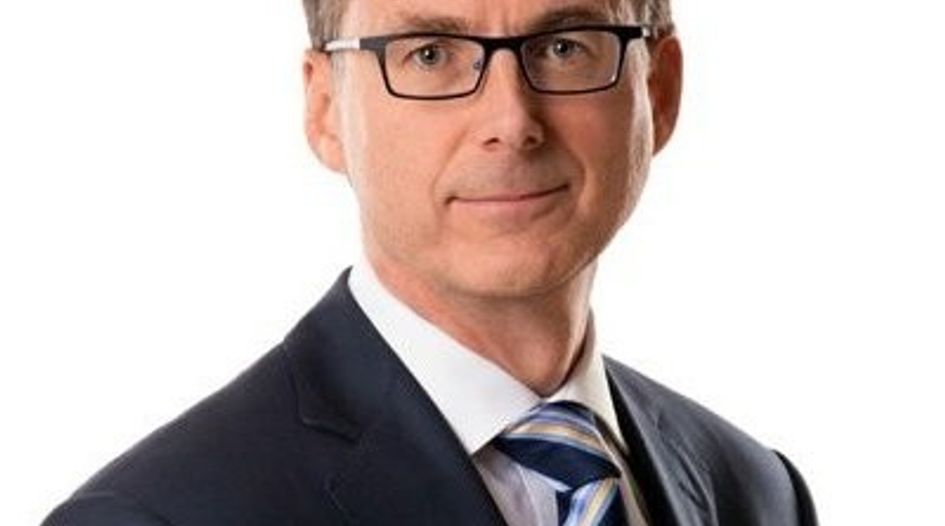 Former Bank of Canada second-in-command Tiff Macklem will return to the central bank as its new governor, having lost out on the job on two previous occasions.

Canadian finance minister Bill Morneau announced on 1 May that Macklem will succeed incumbent Stephen Poloz when his seven-year term expires on 3 June.

It is the third time Macklem had been in the running for the governorship, after having been passed over in favour of Poloz in 2013 and Mark Carney in 2008.

This time he beat out the bank’s current senior deputy governor Carolyn Wilkins for the role, after a three-month search conducted by outside members of the central bank’s board of directors narrowed the choice to their two names.

Macklem joins after nearly six years as Dean of the University of Toronto’s Rotman School of Management, which he joined in 2014 after losing out to Poloz for the governorship upon Carney’s departure for the Bank of England in 2013.

Carney had himself been appointed over Macklem in 2008 upon the retirement of then-governor David Dodge, to whom Macklem had been an advisor.

Afterwards, Macklem joined Canada’s department of finance as an associate deputy minister, before going on to serve under Carney as senior deputy governor and chief operating officer.

Macklem spent much of his early career at the Bank of Canada, beginning in 1984 in its department of monetary and financial analysis. After completing his doctorate in economics at the University of Western Ontario in 1989 he joined its research department, rising through the ranks there until he was appointed to lead the department in 2000.

As well as leading the Rotman school during his time away from the bank, Macklem chaired the board of the Global Risk Institute (GRI), a think tank specialised in risk management for the financial industry.

Macklem also chaired a government expert panel on sustainable finance, which concluded its work last year by issuing recommendations that the central bank lead efforts to incorporate climate risks into the supervision of financial institutions.

He followed up that recommendation in a news conference following his appointment, naming climate change as one of the prime factors he would be addressing during his tenure.

Morneau said Macklem’s “leadership and experience at the Bank, in the federal government, and in academia will be invaluable as he guides Canada’s monetary policy during these challenging times.”

Macklem said it was a “privilege” to have been selected as the bank’s 10th governor. “I pledge to do all I can to live up to the very high standards of those who have come before me.”

The GRI’s president and CEO Sonia Baxendale paid tribute to Macklem’s appointment. “Tiff’s commitment to strong risk management principles and his deep understanding of the Canadian and global financial system make him an excellent choice to lead the Bank of Canada,” she said. “His leadership and past experience facing turbulent times will be invaluable to our country as we navigate the covid-19 crisis and move forward into the future.”

Meric Gertler, president of the University of Toronto, also congratulated Macklem on his appointment. “Looking at Tiff Macklem’s outstanding accomplishments at Rotman over the past six years and his brilliant record at the Bank of Canada before that, I know that his energy, expertise and wisdom will serve the country extremely well.”