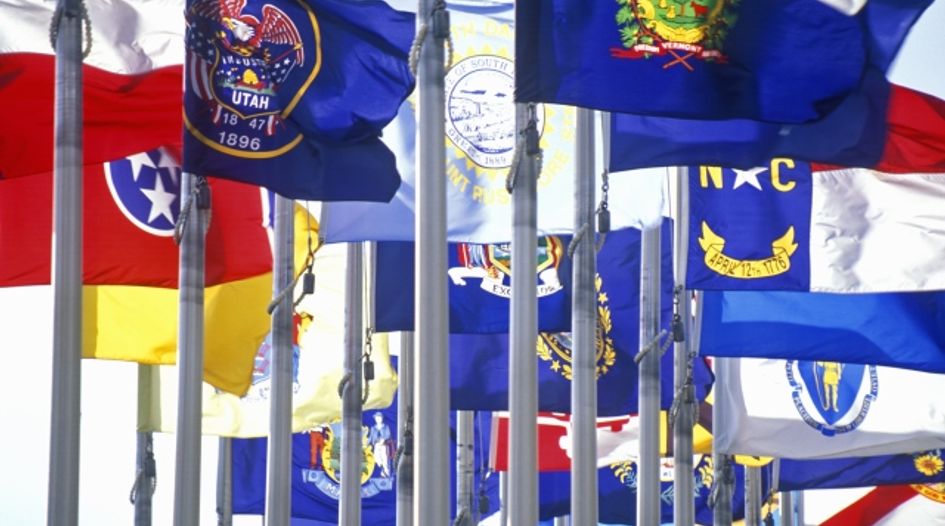 The association representing US state-level banking regulators has issued a blistering response to the OCC’s plans make over 2,000 amendments to its licensing rules during the covid-19 pandemic, saying the federal regulator’s notice procedure “flouts the very purpose of notice-and-comment requirements”.

John Ryan, CEO of the Conference of State Bank Supervisors (CSBS), urged the Office of the Comptroller of the Currency (OCC) to withdraw the proposed rule changes in a 4 May letter addressed to the federal regulator’s chief counsel Jonathan Gould.

Ryan said the OCC was pursuing a “rushed rulemaking process” for a set of amendments including some which “are likely legally invalid”. With so many governmental and regulatory resources directed towards the covid-19 pandemic stakeholders would not have an opportunity to properly consider the proposals, he said.

The OCC issued the rule change proposals on its website on 5 March, as part of a 60,000 word consultation which closed on 4 May. The consultation entered the US Federal Register on 2 April.

The proposals include numerous changes to banking merger law, as well as allowing national banks to invest in entities not supervised by the OCC, with an expedited review procedure for those investments. The OCC would allow national financial institutions to follow procedures applying to state-based institutions for some business combinations, including interstate consolidations and mergers resulting in a national bank.

Under the proposals national banks would be able to request approval for a reduction in capital over more than four consecutive quarters. The proposals also adjust the definition of “troubled condition” for change of director purposes, to include only enforcement actions that require banks to improve their financial condition.

In its 4 May letter the CSBS said the OCC’s proposal to allow national financial institutions to follow state procedures was based on a “highly questionable” reading of the National Bank Consolidation and Merger Act (NBCMA) which would be “unlikely” to survive judicial scrutiny.

It said the OCC’s proposals for corporate successorship and the transfer of fiduciary appointments were “matters of constitutional import” for which even the US Congress would have to take care not to contravene state law. It said that the OCC’s assertion that the NBCMA purposefully did not provide statutory procedures for interstate mergers would likely violate the 10th Amendment to the US Constitution.

Ryan complained about the OCC’s “highly unusual process” in issuing the proposal, saying it was “rushing the proposed rule through the rulemaking process in the midst of a global pandemic”.

He said federal regulators had issued over 80 rules related to the covid-19 pandemic in the last two months, and state regulators had seen a similar level of activity. “We do not understand how the OCC could conclude that this is an appropriate time to issue an over 60,000-word proposed rule containing over 2,000 amendments to the OCC’s licensing regulation,” Ryan said.

“Following this process while all governmental resources have been mobilised in response to a pandemic flouts the very purpose of notice-and-comment requirements,” he added. “The use of this truncated process raises doubt that the OCC has maintained a flexible and open-minded attitude toward the proposed rule and whether raising concerns and requesting changes to the proposal is merely a futile endeavour.”

Ryan urged the OCC to withdraw the proposals “until such time as the public and private sector is not fully consumed by the need to respond to the covid-19 pandemic.”

The OCC has declined to comment on the CSBS letter, citing a policy of not commenting on individual responses.