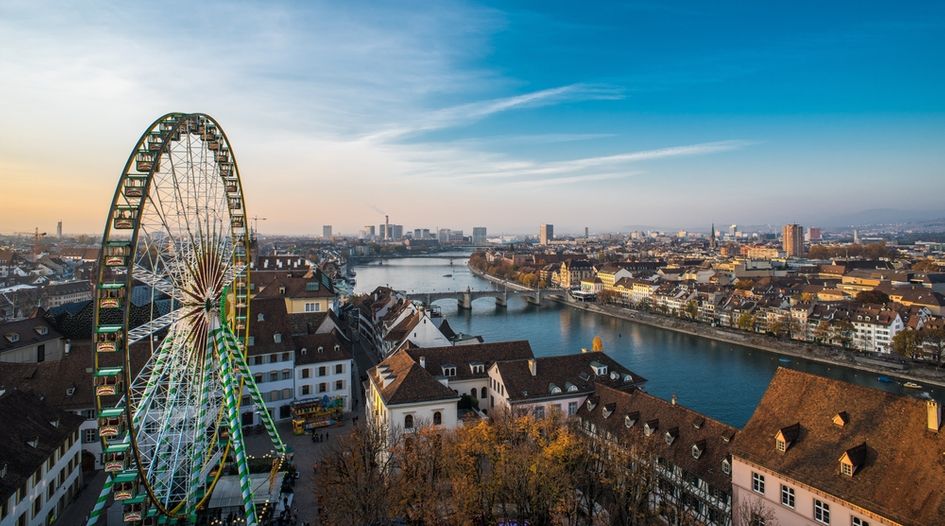 Banks may not be incentivised to adopt the internal model approach offered under the EU’s Fundamental Review of the Trading Book (FRTB) under new draft standards offered by the European Banking Authority, practitioners say.

It presented RTS on liquidity horizons, on back-testing and profit-and-loss attribution requirements and on the criteria for assessing the modelability of risk factors.

The Basel Committee on Banking Supervision developed the FRTB as part of its Basel III framework, with the intention of creating a more resilient market by applying a set of capital requirements to banks’ wholesale trading activities.

It offers banks the option to seek their supervisors’ approval to use an internal model rather than a standardised approach (SBA) to calculate market risk capital requirements.

But Alessandro Portolano, partner at Italian law firm Chiomenti in Milan, tells GBRR that the new draft standards could impact on the banks’ incentives to adopt the new IMA.

“Under the current framework, the IMA aims at better reflecting the actual degree of market risk to which the bank is exposed, as it allows banks to apply capital requirements lower than those that would be applied under the standardised approach” he says.

“This reduces the divergence between the SBA and IMA outcomes in terms of capital requirements in a scenario in which banks would face a general increase of their market risk requirements, regardless of the approach that they adopt,” he explains.

On top of this, Portolano says that the implementation of the new IMA would come with significant IT and operational costs. The Basel Committee’s own 2015 impact study suggested the FRTB could trigger a simple mean increase of 41% and a weighted average increase of 74% in total market risk capital requirements.

In a public survey published by the European Central Bank in February, only 40% of the banks currently using the internal model approach reported that they intend to seek IMA approval under the FRTB rules.

Approximately half of these institutions aim to include as many trading desks as possible under the IMA, while the other half plan to include only a subset of their trading desks.

The revised market risk framework was set to take effect on 1 January 2022; however, the Basel Committee's oversight body announced on 27 March the deferral of Basel III’s implementation due to the covid-19 pandemic.

The BCBS published the FRTB in January 2016. These new standards replace sections of the Basel II.5 reforms, which were introduced in 2009 to address the material undercapitalisation of trading book exposures laid bare during the 2007-08 financial crisis.