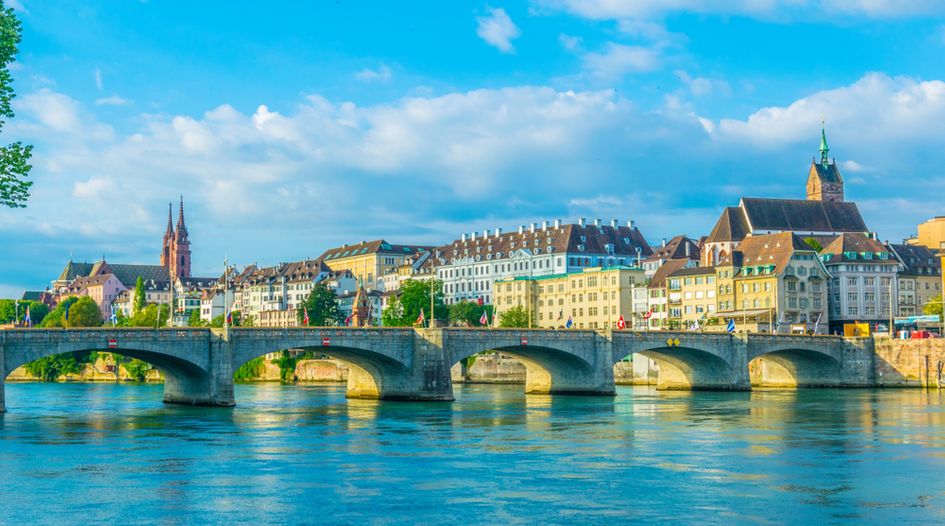 Banking associations in Germany and Italy have called for EU regulators to tweak the insolvency framework and delay Basel III implementation, to allow banks to address the fallout from the covid-19 pandemic.

The Italian Banking Association (ABI) and German Banking Industry Committee (GBIC) drew up the proposals in a document published on 16 February.

The associations say that while the EU’s single resolution mechanism (SRM) has been designed for banks whose resolution is in the public interest, there is a lack of harmonisation of rules and procedures for medium and small-sized banks, which it calls “especially detrimental” for those operating cross-border.

To remedy this, the ABI and GBIC suggest a targeted harmonised European bank insolvency framework, with an enhanced role for national deposit guarantee schemes (DGSs).

The reform would equip national DGSs with alternative instruments in addition to liquidation, by amending the current Deposit Guarantee Schemes Directive (DGSD) and providing national DGSs the necessary powers to “implement and finance measures to preserve the access of depositors to covered deposits”.

In the document, the associations say national DGSs “could play a primary role in managing banking crises compared to the status quo”.

It says the “strong role” of Institutional Protection Schemes (IPSs) in preventing bank failures in the first place should be respected, and that a crisis management system, with the “broad mandates” of DGSs, would support the European Commission’s aim of strengthening the banking union without changing the institutional setup.

It also suggests setting a minimum harmonisation of national insolvency procedures for banks, and aligning the rules on public intervention set out in the EU state aid framework and the Bank Recovery and Resolution Directive (BRRD). Karl-Peter Schackmann-Fallis, a board member of the German Savings Banks Association, which currently chairs the GBIC, said that strengthening the role for national deposit guarantee schemes also within the second pillar of the banking union “could deliver substantial benefits.”

The EU banking union – created as a response to the 2008 financial crisis and the ensuing sovereign debt in the euro area – is made up of two pillars in the single supervisory mechanism (SSM) alongside the SRM. However, a common system for deposit protection has still not been established.

The document also calls for the temporary suspension of the Basel III implementation, with the ABI and GBIC arguing that the effect of the covid-19 crisis on future capital requirements and capital shortfalls cannot be “reliably estimated”.

The associations say that postponement would not only help to avoid negative movements in the capital markets, but that premature implementation would run the risk that the Basel III reform reduces  lending,  hindering the recovery of the European economy.

“We, therefore, believe that a temporary suspension of the legislative process for EU transposition of the new standards is the right path to take as long as the impact of the covid-19 crisis on the real economy and the financial sector has not been clearly identified,” the document says.

The associations cite two pre-pandemic reports that suggest the contrary has happened. A European Banking Authority (EBA) report from December estimated an 18.5% increase of capital requirements resulting in a capital shortfall of €52.2 billion.

Another study conducted in 2019 by Nordic consultancy firm Copenhagen Economics concluded that banks would need at least €400 billion in additional capital to maintain their current capital ratios. “These burdens on banks would be the result of the strict implementation of the reform as proposed by the EBA. And those burdens continue to increase because of covid-19,” it said.

Giovanni Sabatini, general manager of the ABI, said the associations “need to continue to push within the European institutions for these rules to be amended, considering exemptions or temporary suspensions of the rules to avoid unintended pro-cyclical effects”.

Timo Bühler, counsel at Gleiss Lutz in Frankfurt, tells GBRR the harmonisation of the bank insolvency regime is a good idea, but not something that would immediately alleviate the challenges banks are currently facing.

“It is more of a long-term project, not a short term fix. It would have to be done by amending the Bank Reorganisation Directive, and may take three to five years. It is not something that should be hurried,” he says.