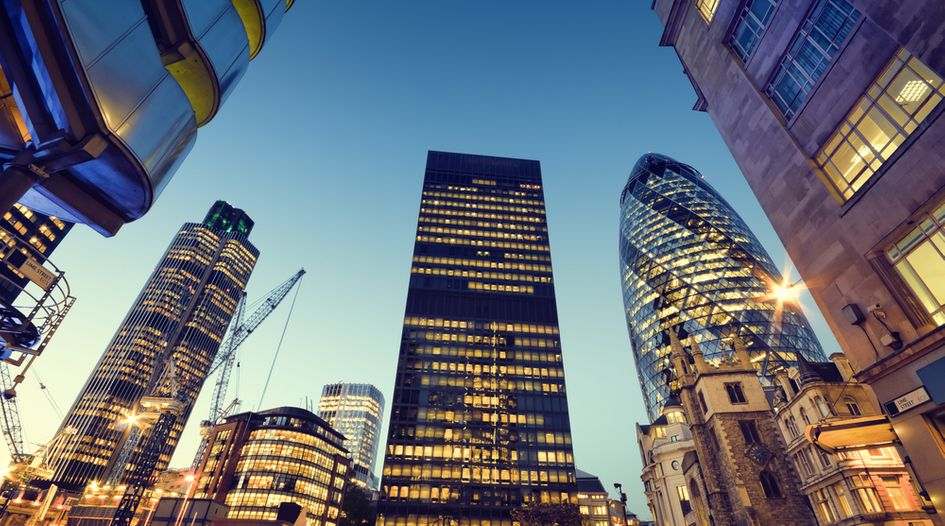 The UK’s Financial Conduct Authority has outlined the scenarios in which it will publish a newly-calculated “synthetic” Libor after its end-2021 discontinuation, under fresh powers handed to it by the newly introduced Financial Services Bill.

In two consultation papers published on 18 November the FCA set out a potential approach to the use of its proposed new powers under the Financial Services Bill to ensure an “orderly wind down” of the London Interbank Offered Rate (Libor).

The regulator says it will publish Libor after December 2021 if there are outstanding contracts for so-called “tough legacy” contracts, whose counterparties cannot agree on a way to transition away from the existing benchmark rate, and if publishing the benchmark will contribute to “protecting consumers or preserving market integrity”.

The FCA says it will take into account whether market transactions can continue “more or less as expected” as well as the ability of firms and market infrastructure to continue functioning, serve their customers, and meet obligations to counterparties.

The regulator said any decision to use its new powers under the bill to effect a methodology change will consider “evidence and views from market participants and our counterpart global authorities, and will be consulted upon in due course.”

It says the current methodology – which measures the rates at which large internationally active banks can fund themselves in particular currencies for certain tenors – is punctuated by a “lack of a dynamic, forward-looking basis” to robustly measure the term bank credit risk component.

For this reason, the regulator says it is “not practicable in the medium term” to maintain representative Libor rates on the basis of panel bank contributions.

The FCA also confirmed it will not publish an amended version of the existing benchmark in a situation where Libor is “little used” or where counterparties can easily amend contracts referencing the rate.

The Financial Services Bill, introduced in October this year, would hand the FCA its new powers through proposed amendments to the Benchmarks Regulation.

The FCA published its consultation papers after an announcement by the ICE Benchmark Administration (IBA), the FCA-regulated and authorised administrator of Libor, confirming it will itself consult on its intention that Ibor panels (sterling, euro, Swiss franc and Japanese yen) would cease at end-2021.

Banks must stop using Libor by 31 December 2021, and adopt the Sterling Overnight Index Average (Sonia) in contracts starting from 2022.

Catherine Wade, counsel at Linklaters in London, says the FCA’s role in regulating the IBA means its actions will garner global attention.  She said the consultation papers “start the process of fleshing out the FCA’s policy approach to exercising its new powers” and also provide “further colour” on the component parts of any synthetic Libor”.

Wade also predicted that it “seems likely that conditions will be met for the most heavily used sterling settings to permit the publication of a Sonia-based ‘synthetic Libor’ to assist legacy contract holders”.

In a recent client note, Jones Day noted that neither the IBA nor the FCA consultations directly address US-dollar Libor, and said that apparent ongoing transatlantic talks “increase the possibility of different continuation outcomes for different Libor currencies” and adds uncertainty and complexities for market participants

The Federal Reserve’s vice chair for supervision Randal Quarles recently suggested the Fed was actively discussing a “mechanism” with the FCA that would allow US-dollar Libor legacy contracts to continue to be administered in accordance with their current terms, without the need for some number of them to be amended or otherwise transitioned to a risk-free rate before they expire.

Jones Day’s note says the FCA’s consultations appear to confirm that transatlantic discussions relating to US-dollar Libor are ongoing. “This increases the possibility of different continuation outcomes for different Libor currencies, adding to uncertainty and complexities for market participants to factor into their transition plans,” it said.

The International Swaps and Derivatives Association (ISDA) announced a fallbacks protocol in October, designed for when existing interest rate benchmarks fall out of use.

The fallbacks for most currencies will bite as soon as their respective interbank offered rates cease operating. But for derivatives contracts referencing Libor, the fallbacks will apply once FCA determines that the rate “no longer reflects the underlying market.”

ISDA released a statement on the same day the FCA published its consultation, confirming that neither the FCA’s nor ICE’s statements “constitute an index cessation event” under the Ibor fallbacks protocol, or have any effect on the calculation of the spread.