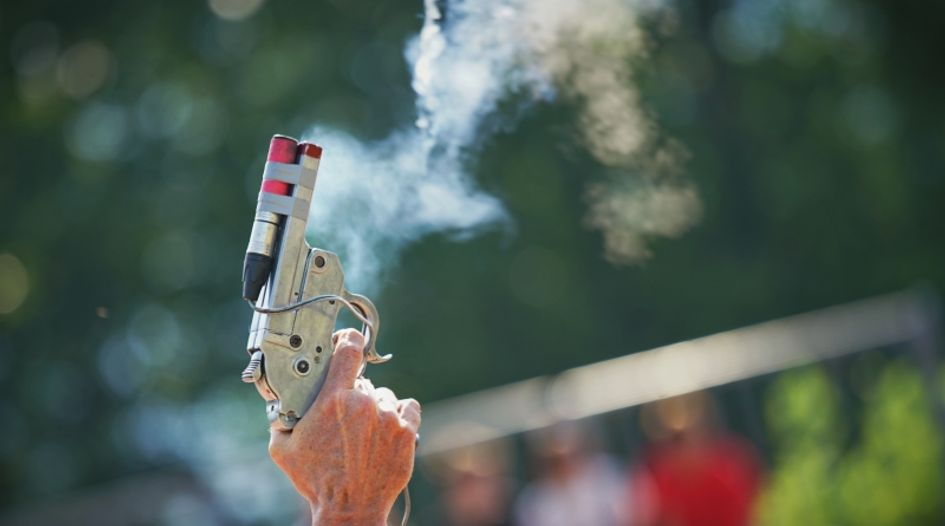 After receiving antitrust clearance, the International Swaps and Derivatives Association has announced a series of fallback provisions for when existing interest rate benchmarks fall out of use – a development that practitioners hope will accelerate the move to new risk-free-rates.

From 25 January 2021 all new derivatives contracts referencing ISDA definitions will incorporate the fallback provisions, which are contained in a new protocol and supplement ISDA issued on 23 October.

The fallbacks for most currencies will bite as soon as their respective interbank offered rates (Ibors) cease operating. But for derivatives contracts referencing the London Interbank Offered Rate (Libor), the fallbacks will apply once Financial Conduct Authority (FCA) determines that the rate no longer reflects the underlying market.

In a recent client note, Dechert partners Philip Hinkle and Matthew Kerfoot with associate Karen Stretch say the protocol’s launch “is widely expected to serve as a catalyst for the acceleration of the Libor transition generally”.

ISDA has been working on the fallbacks for nearly four years, collaborating both with regulators and with the financial industry. It said that at the time of launch 257 participants in the derivatives market had already adhered to the protocol during a two-week pre-launch escrow period.

The starting gun for the adherence process was fired on 1 October when ISDA – advised by a Simpson Thacher & Bartlett partners Abram Ellis and Peter Guryan – received the backing of the US Justice Department’s antitrust division, which confirmed the fallbacks would not produce anticompetitive effects.

The division’s head Makan Delrahim noted that ISDA had included safeguards to avoid harm to competition, including making the selection of fallback rates voluntary and allowing contracting parties the flexibility to choose alternative competitive rates.

ISDA has warned that the fallbacks “should not be used as the primary means” of transitioning to risk-free-rates (RFRs), instead labelling them as a safety net and risk mitigating measure. It said with this “milestone” achieved, market participants “should be able to turn their attention more fully to voluntary RFR adoption”.

“The implementation of fallbacks for derivatives will go a long way to mitigating the systemic risk that could occur following the disappearance of Libor or another Ibor,” said Scott O’Malia, ISDA’s chief executive. “With the fallbacks in place, derivatives markets participants will be able to get on with transitioning their Ibor exposures with confidence that there is a robust backup in case of need.”

Among the early institutions adhering to the protocol is the Bank of England, which signed up in its capacity as a market participant. The bank’s executive director for markets Andrew Hauser – who recently compared Libor to London’s crumbling Hammersmith Bridge – said the protocol was a “key milestone” in the transition.

A Simmons & Simmons client note explains that as the supplement automatically applies to new trades after 25 January, the main consideration for market participants will be how to amend trades agreed prior to that date. Parties choosing to use the protocol mechanism will have the choice between adhering to the protocol and incorporating it into their bilateral agreements.

Industry bodies including the US Alternative Reference Rates Committee (ARRC) have generally encouraged adherence. ARRC included adherence to the protocol in a list of best practices it circulated in May.

The Financial Conduct Authority (FCA) in the UK has also been urging adherence to the eventual protocol long in advance of its publication. Edwin Schooling Latter, the regulator’s director of markets and wholesale policy, warned in a 14 July speech hosted by ISDA that banks with major uncleared derivative exposures that did not sign up “will need to be ready for some serious questions from our supervisors on how they will mitigate these risks”.

The protocol has also been backed by the Financial Stability Board (FSB). It said adherence would be “a tangible step that can be taken by both financial and non-financial firms to avoid disruptions in covered derivatives contracts if the Ibor they currently reference is discontinued or, in the case of Libor, becomes non-representative”.