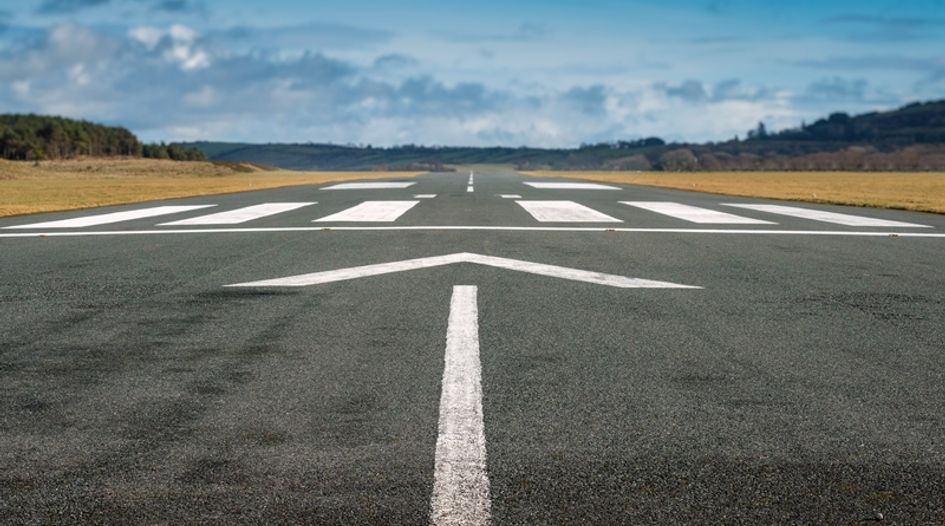 The administrator of the London Interbank Offered Rate has proposed extending the transition date for its most widely-used US dollar tenors for another 18 months to June 2023, offering a “longer runway” for banks as they make the transition.

It had been expected that the IBA would discontinue all US dollar Libor tenors on 31 December 2021. But under the new proposals, only the one-week and two month tenors will cease publication then. The IBA already announced on 18 November that it proposed ceasing publication of pound sterling, Euro, Swiss franc, and Japanese yen settings on that date.

Both proposals are out for consultation until the end of January 2021.

The announcements come as a result of feedback the IBA had received from its panel banks and also from the UK’s Financial Conduct Authority, which has primary responsibility for regulating Libor. The FCA has backed the proposals, as have US regulators, both saying the “clear end date” will incentivise parties into making a swift transition.

Three US regulators – the Federal Reserve, Office of the Comptroller of the Currency (OCC), and Federal Deposit Insurance Corporation (FDIC) – issued a statement acknowledging that the newly-extended timeline would allow most legacy US dollar Libor contracts to mature before the system began to experience disruptions.

But they urged banks not to enter into new contracts using US dollar Libor, saying to do so would create safety and soundness risks and adding they would “examine bank practices accordingly”. New contracts agreed before end-2021 “should either utilise a reference rate other than Libor or have robust fallback language that includes a clearly defined alternative reference rate after Libor’s discontinuation,” the regulators warned.

The FCA is now considering whether and how to limit new use of US dollar Libor by the institutions it supervises – using powers it is expected to receive under legislation currently before the United Kingdom’s parliament to prohibit use of the benchmark. It said it “would not envisage using this power before end-2021”.

The International Swaps & Derivatives Association (ISDA) said neither the IBA’s nor the FCA’s statements constituted an index cessation event, and would not trigger the fallbacks under a protocol and supplement it published in October.

A Norton Rose Fulbright client note on the matter said the extension would be “hugely significant” in Asian markets, where the US dollar is “by far the most prevalent and predominant Libor currency for cash products in the region”.

They said the new date would be particularly relevant to deals including multi-currency facilities agreements, as existing clauses relating to the Libor transition are premised on an end-2021 cessation date for all Libor currencies.

Noting the “longer runway” offered by the new deadline, a post by Baker McKenzie partner Nick O’Grady and attorney John Lawlor said nevertheless that banks would want to continue pressing on with an active transition, “since actively managing the process will give them more control over their fate”.

“While many tough legacy USD Libor transactions may mature before the extended deadline, it is possible that not all of them will,” they added. “It is unclear whether other proposed ‘tough legacy’ solutions, including legislative relief, will be needed after these announcements, but it is conceivable that some will be.”