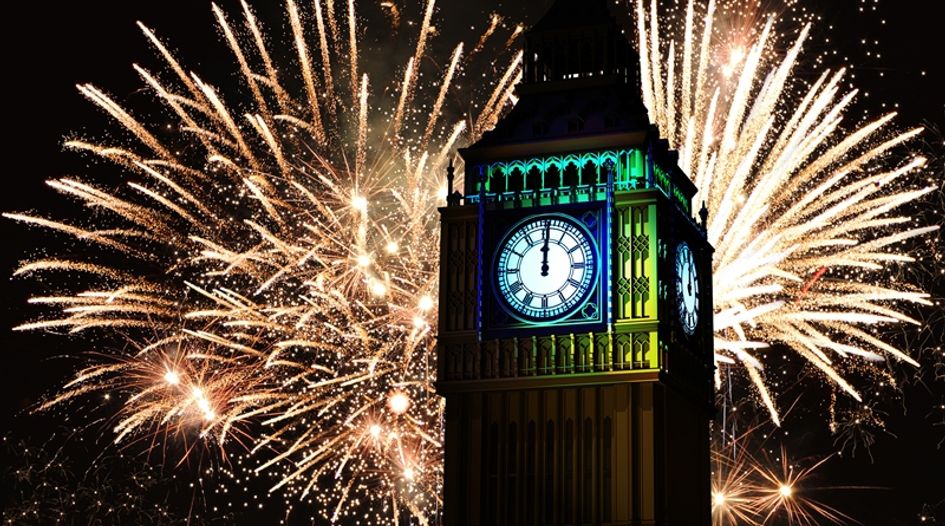 The UK’s Financial Conduct Authority has made its widely-anticipated announcement of Libor’s cessation dates, while keeping open the prospect of a temporary “synthetic” Libor for so-called “tough legacy” contracts.

On 5 March the FCA announced that representative Libor rates would not be available after 31 December for all sterling, euro, Swiss franc, and Japanese yen settings, as well as one-week and two-month US dollar settings.

Other US dollar settings will no longer be available from 30 June 2023 onwards, following a proposal in November from Libor’s administrator that the deadline for one, three, six and 12-month US dollar tenors be extended to that date to offer banks a “longer runway” to make the transition.

But the FCA held the door open to requiring continued publication for some sterling settings on a “synthetic” basis for so-called “tough legacy” contracts – those incorporating Libor which are particularly difficult to amend ahead of the deadline – as well as some Japanese yen settings for a one-year period.

It said it would be consulting over the course of the second quarter of 2021 on whether to require the potential synthetic publication, and also which legacy contracts would be permitted to use it, taking advantage of proposed new powers under a potential amendment of the UK’s 2016 Benchmarks Regulation (BMR) announced last year.

It will separately consider whether to require synthetic publication for some US dollar settings beyond 2023.

But the regulator emphasised that any such synthetic would not be representative for BMR purposes, and should not be used in new contracts.The FCA’s chief executive officer Nikhil Rathi said the announcements would “provide certainty” on Libor’s end-date. “Publication of most of the Libor benchmarks will cease at the same time as the panels end. Market participants must now complete their transition plans.”

“Today’s announcements mark the final chapter in the process that began in 2017, to remove reliance on unsustainable Libor rates and build a more robust foundation for the financial system,” added Bank of England governor Andrew Bailey. “With limited time remaining, my message to firms is clear – act now and complete your transition by the end of 2021.”

Responding, the International Swaps and Derivatives Association said the announcement constituted an index cessation event under the Ibor Fallbacks Protocol and 2020 Fallbacks Supplement it published in October.

“Market participants have often cited a lack of firm deadlines and lack of clarity on cessation timelines as major hurdles in the move away from Libor,” said PricewaterhouseCoopers partner Andrew Gray. “With today’s confirmation of the overall timeline and key mechanisms of its cessation, firms that may have been slowed by indecision should now be able to move into much-needed action.”

The statements “give clarity around the spread that will apply as part of the fallback rate for derivatives,” said Deepak Sitlani, derivatives partner at Linklaters. “This will give prospective users of the ISDA Protocol greater certainty as to the rate that will apply to their derivative contracts once the relevant Libor tenors cease or become non-representative.”

Sitlani’s colleague Phoebe Coutts, a managing associate in capital markets at Linklaters, noted that as a result of the announcement Bloomberg would also fix the spread adjustment for all 35 Libor settings, allowing market participants clarity on the ISDA fallback rate’s spread component.

“Market participants will now have to wait for the FCA’s consultations on the potential development of ‘synthetic Libor’, which is expected to be based on a forward-looking term version of the relevant risk-free rate, plus a fixed spread calculated over the same period and in the same way as the spread adjustment implemented in ISDA’s Ibor fallbacks,” Coutts said.

“It will also be interesting to see which legacy uses of synthetic Libor will be permitted by the FCA, as there has been some uncertainty around which products constitute ‘tough legacy’ products,” she added.

Ashurst partner Alex Biles called the announcement “a significant step in the path towards Libor cessation”.

“Although widely anticipated, the fixing of spread adjustments across all 35 Libor settings under the ISDA methodology marks a crucial development not only in the derivatives markets but also the cash markets”, Biles said.

“Today’s announcement should remove one of the remaining obstacles to transition, enabling market participants to make a fully informed assessment of the pricing impact of the transition away from Libor to alternative risk-free rates.”