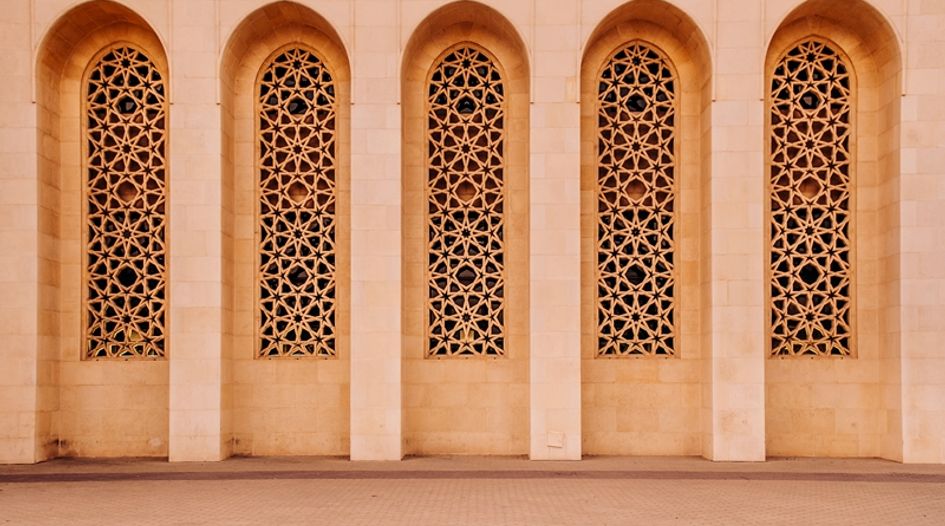 The International Islamic Financial Market has detailed how the global transition away from interbank offered rates (Ibors) to risk-free rates could lead to some contracts falling out of shariah compliance.

The IIFM, a global standard-setter for Islamic finance based out of Bahrain, published the white paper on 22 March.

It was put together by a core working group established in September, including eight local and international banks as well as Clifford Chance, Norton Rose Fulbright, and the Bahrain office of Ernst & Young (EY), to advise on how transition away from Ibors might impact shariah finance.

Shariah law prohibits gharar – speculation – in financial markets, and requires certainty on all the fundamental terms of a contract, including pricing and timing.

As forward-looking rates that allow a profit margin to be calculated at the start of the contract, Ibors have been seen as compatible with shariah principles. But the IIFM says shariah compliance is more challenging for the backward-looking overnight risk-free rates (RFRs) being touted as their replacement.

“Their overnight nature means overnight rates must be compounded in arrears over the actual period, thus the borrower will not know for certain the profit payment amount until shortly before the end of the period,” the white paper explains. “The lack of visibility in forward looking RFRs means there is not complete certainty on the products’ terms, and therefore they do not satisfy the shariah principle of gharar.”

It says some types of shariah contracts are especially at risk of falling out of compliance as a result of the transition, should an RFR introduce uncertainty into their terms.

These include murabahah, a sales contract where the buyer and seller agree on a specific markup in place of interest; rental contracts such as ijarah, which involves a fixed price and period; and musharakah, a joint partnership arrangement involving the sharing of profits.

The white paper is the first step in a series of steps the IIFM agreed to take following the November meeting, and the group says it now intends to use the paper as the basis for development work on how the shift to RFRs will affect new and legacy contracts and Islamic financing arrangements, as well as hedging and capital markets.

The IIFM has now established separate work streams to develop solutions for financing, hedging and sukuk, and has committed to developing benchmark fallback clauses and definitions covering selected shariah contracts. It is also considering the development of a hedging protocol, but has suggested a protocol for sukuk and securities “may not be feasible”.

The paper notes that, although protocols have proved useful during the transition in standard finance, they may not be so effective for keeping an amended contract shariah-compliant, giving the example of a change to the timing of a purchase transaction which may lead to gharar.

The Bank of England called for an alternative rate in a January 2020 paper that noted the challenges a backward-looking rate would pose to shariah banking. But while regulators in four Libor jurisdictions – the UK, US, Japan, and European Union – have begun work on producing forward-looking rates, only the UK’s Sonia rate has so far begun publishing.

“Ibor transition has significant implications for the Islamic finance industry,” said Standard Chartered’s head of Group Islamic products Khurram Hilal. “IIFM has a critical role to play in bringing all stakeholders together and agreeing mutually acceptable solutions that align with shariah requirements.”