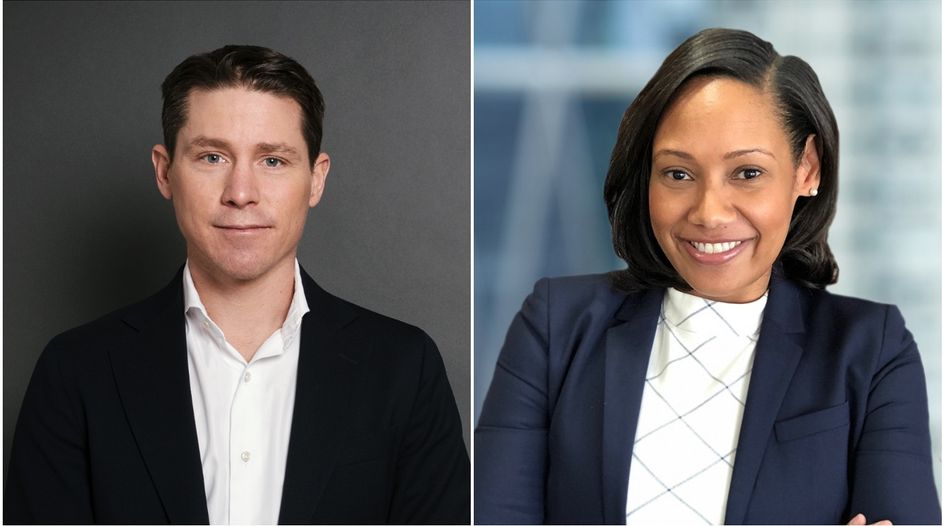 Olof Wetterling is anticipated to start at Bird & Bird on 15 May, after his hire was announced towards the end of April.

His move comes after just over a year at MAQS, which he joined in 2020 from Linklaters, where he had been a managing associate since 2018 and where he began his career as an associate in London in 2013. In between his two Linklaters stints he worked in-house at Danske Bank and online gaming company Betsson Group.

Joss Hargrave, co-head of the international Finance & Financial Regulation group at Bird & Bird added that the appointment came at “an exciting time” for the firm’s financial regulation group.

“Olof’s extensive experience working with financial institutions on transactions and his in-depth knowledge of the Nordic market will be a real asset to our team,” Mårten Willamo, managing partner of Bird & Bird in Sweden.

Arnold & Porter announced on 3 May that it had hired Monique Holmes as counsel in its New York office.

She joins after a 13-year career at the NYDFS, which she joined as an assistant counsel in 2008 before rising to deputy general counsel in 2017.

Holmes oversaw the banking unit at the state regulator’s office of general counsel, and advised the superintendent and executive of the regulator’s banking division.

Her work there included enforcement actions and applications from New York-licensed foreign banks to restructure their US operations. She also worked with federal and foreign regulators on assessments of those banks’ resolution plans.

The move to Arnold & Porter is a return to private practice for Holmes, who before she joined the NYDFS was an associate in the banking practices of New York firms Windels Marx Lane & Mittendorf and then Otterbourg Steindler Houston & Rosen.