US banks can use stablecoins and blockchain for settlement, OCC says 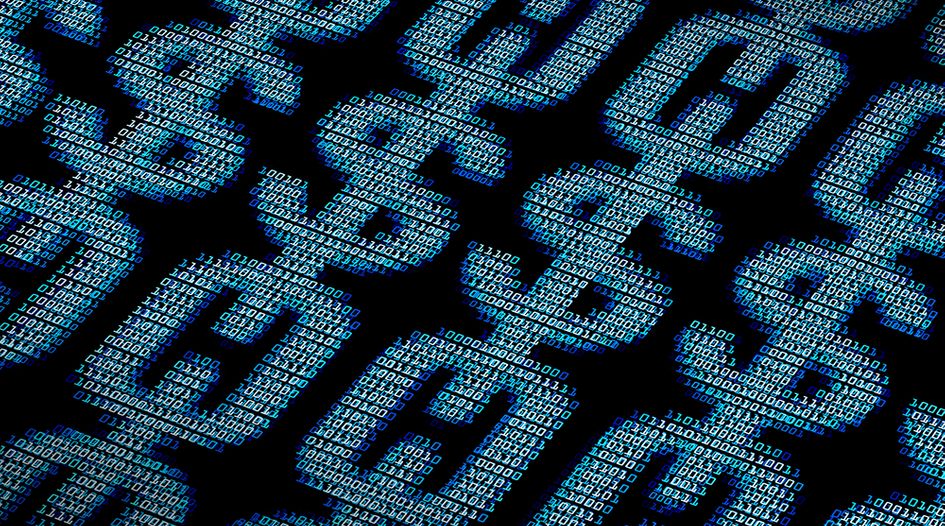 The US Office of the Comptroller of the Currency will allow federally chartered banks to use public blockchains and stablecoins as a settlement infrastructure.

The regulator announced the decision in an interpretive letter on 4 January.

The letter says banks can validate, store, and record payment transactions in independent node verification networks (INVN) such as blockchain, and use stablecoins to conduct payment activities and other bank-permissible functions.

It establishes that banks can treat public blockchains as infrastructure similar to existing financial networks SWIFT, ACH and FedWire, and treat stablecoins as electronic stored value.

Banks can now buy, sell and issue stablecoins to facilitate payments, the OCC said. It illustrated a scenario where one entity wants to make a payment in US dollars, but it instead converts the fiat currency to stablecoin and transfers the stablecoin to the payee, who then converts it back into US dollars.

The regulator says it “neither encourages nor discourages banks” from using the technologies, but says it could enhance the efficiency, effectiveness, and stability of the provision of payments, and that it may be more resilient than other payment networks because of its decentralised nature.

“Rather than relying on a single entity (or a small number of parties) to verify payments, INVNs allow a comparatively large number of nodes to verify transactions in a trusted manner. Simply put, these networks may be more resilient because they have no single point of failure and can continue to operate even if a number of nodes cease to function,” it said.

Acting Comptroller of the Currency Brian Brooks, who was formerly chief legal officer at digital currency exchange Coinbase, highlighted that while some foreign governments have built real-time payments systems, the US has relied on its innovation sector to deliver real-time payments technologies.

“Some of those technologies are built and managed by bank consortia and some are based on independent node verification networks such as blockchains,” he said.

The OCC interpretive letter comes after a December report from the President’s Working Group on Financial Markets’ (PWG) outlined how stablecoins should be regulated within the US.

The PWG report says that stablecoin arrangements are expected to abide by the same requirements as other arrangements performing the same functions or activities, and posing the same risks – consistent with the “same business, same risk, same rules” principle.

It also said that a stablecoin arrangement should have “appropriate systems, controls, and practices” in place to manage these risks, including to safeguard reserve assets. The PWG said strong reserve management practices include “ensuring a 1:1 reserve ratio and adequate financial resources to absorb losses and meet liquidity needs”.

Brooks said the report articulated a “strong framework” for ushering in an era of stablecoin-based financial infrastructure.

“Our letter removes any legal uncertainty about the authority of banks to connect to blockchains as validator nodes and thereby transact stablecoin payments on behalf of customers who are increasingly demanding the speed, efficiency, interoperability, and low cost associated with these products,” he said.

In response, Jeremy Allaire, co-founder of peer-to-peer payments company Circle Pay, said in a tweet “We are on a path towards all major economic activity being executed on-chain. It is tremendous to see such forward-thinking support from the largest regulator of national banks in the US.”

In another recent move to provide clarity around stablecoins, the OCC announced in September that national banks and federal savings association could hold stablecoin reserves for customers, subject to certain conditions.