Brexit “done”, but equivalence remains to be seen 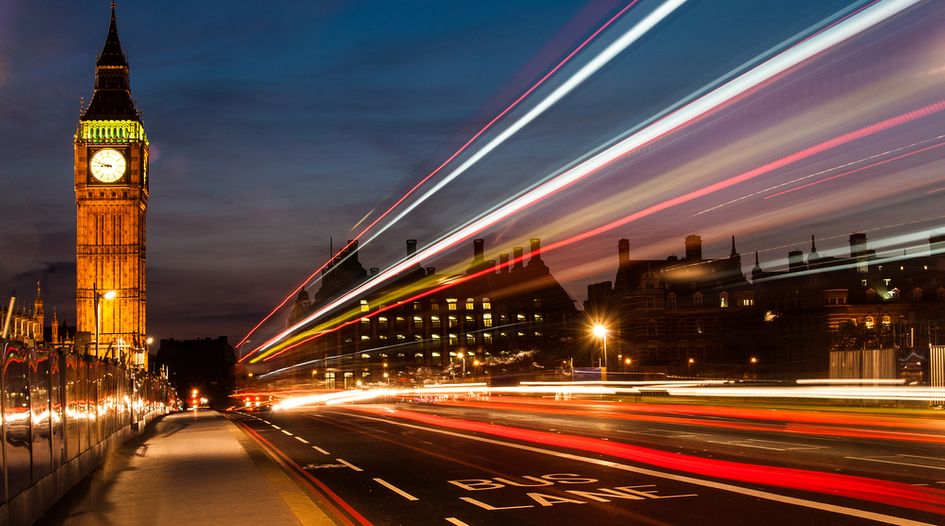 The UK has completed its transition out of the European Union after agreeing a deal that excludes financial services – but it faces a challenge persuading the EU that equivalence doesn’t require “line by line” similarity with EU standards.

The transition period ended on 31 December, after representatives of the UK and EU signed the UK-EU Trade and Cooperation Agreement (TCA) on Christmas Eve.

Most crucially for many banks, the EU is also yet to make a number of equivalence decisions, including whether its firms will be able to access liquidity on UK trading venues without contravening European rules  restricting certain trading in shares and derivatives to EU venues.

To date, the European Commission only lists one material equivalence decision as having been made in favour of the UK – an 18-month grace period during which UK clearing houses are listed as equivalent for EEA firms for derivatives transactions.

In November, the UK Treasury granted EEA states a package of equivalence decisions for certain intragroup transactions, regulated markets, market-making exemptions from short selling restrictions and certification for credit rating agencies. It also announced that EEA benchmark administrators would be able to access UK markets. These equivalency decisions came into effect at the end of the transition period.

The TCA includes a “best endeavours” commitment to implement international standards, such as the Basel Committee’s Core Principles for Effective Banking Supervision. It also includes a commitment to allow newly established or expanded financial services from the UK into the EU (or vice versa) to take place subject to the same local licensing regime as local entities.

The EU and UK have also promised a a framework for regulatory cooperation on financial services by March.

As the UK mulls a future regulatory framework for financial services, its City minister John Glen said UK regulators were not seeking to “wilfully diverge in every area for the sake of short-term presentational gain,” but “where we have the opportunity to do things differently in future – and it makes sense for the UK – we’ll be ready and willing to do so”.

Mark Simpson, a partner at Baker McKenzie, says the EU will be monitoring the UK’s plans for its future regulatory framework and that the UK will face challenges in persuading the EU that equivalence doesn't require the UK to maintain “line by line” similarity with EU standards.

“Brexit is a political issue, and the EU is determined to reduce its reliance on London, so the UK may be held to a far higher standard on equivalence,” he says. “The EU will likely take a far more granular approach to equivalence and divergence, as they see it as a level playing field matter.”

Jake Green, Ashurst’s financial regulatory practice co-head, says the UK failed to sufficiently pressure the EU to grant enhanced equivalence as part of a broader deal, meaning it now lacks any meaningful bargaining chip to convince the EU to grant equivalence. “What does the EU get out of giving us access?” he asks.

Market stability concerns without the UK inside the equivalence circle might give the needed push, however. “If there are market shocks and if the market behaves in such a way whereby there is too much volatility, perhaps after time the EU’s members may view a UK inside the [equivalence] bloc as a financial benefit, providing banks don’t move into the EU en masse.”

He also suggests that EU member states outside of France, Germany and the Netherlands – all of which have welcomed global banks shifting their operations from London since 2016 – “may realise there is not much in it for them to disallow their citizens doing business with the UK”.

With or without an equivalence decision, Simpson says the UK will likely move to a more outcomes-focused regime with fewer prescriptive rules. “In the last ten to fifteen years, EU banking regulation has become more codified, with rule-making increasingly done through regulations, rather than higher level directives, to minimise divergence within the single market,” he tells GBRR.

“The rules can be burdensome for firms, and have not always brought commensurate benefits to consumers and investors. This approach also means there is a risk that some firms lose sight of the bigger picture, complying with the letter but not the spirit of the law.”

Consequently, Simpson says UK regulators may become more responsive to the industry, and take a bottom-up approach to rulemaking. “There will be more scope for the industry to have a say in certain areas, like we have seen in foreign exchange and green finance, and a more of a significant emphasis put on innovation” he adds.

Julian Brown, a partner in Eversheds Sutherlands’ financial services department, says that the UK might think twice before diverging from EU rules if it granted the UK equivalence. “But given the UK and EU’s relative tendencies to regulate, the more likely cause of divergence between the UK and the EU will be new EU regulation.”

“If the EU attempts to use the threat of withdrawing equivalence findings as a means to enforce dynamic alignment, it is unlikely that the current UK government will acquiesce,” Brown says.

UK prime minister Boris Johnson admitted the Christmas Eve agreement “perhaps does not go as far as we would like” on financial services, while Chancellor Rishi Sunak expressed his desire for extended access for UK financial institutions through further talks.