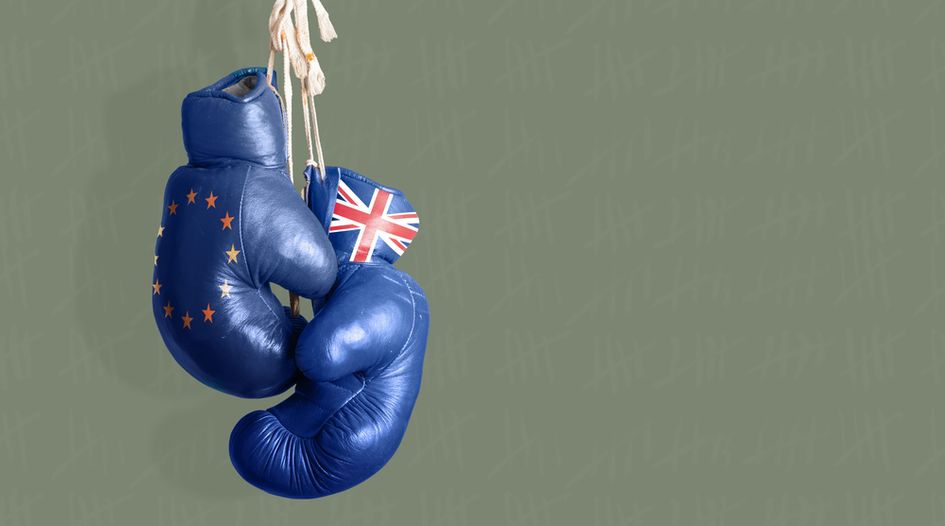 The United States’ derivatives regulator has announced it will allow UK firms to transfer swaps without subjecting them to margin requirements when the Brexit transition period expires this month, after a request from the International Swaps and Derivatives Association.

The Commodity Futures Trading Commission announced in a staff letter on 4 December it would grant temporary relief to UK firms, allowing them to transfer swaps to an affiliate without subjecting them to the CFTC’s swap clearing or uncleared swap margin requirements.

They will also be able to access and use trading venues authorised by the agency to satisfy derivatives trading obligations. The relief will apply to transfers that occur up to one year following 31 December, when the Brexit transition period concludes.

After that deadline, market participants will be required to margin any transferred swap in accordance with existing CFTC regulations, which require covered swap entities both to collect initial margin from and to provide initial margin to financial counterparties.

The letter, written by the CFTC’s market participants division (MPD) and its clearing and risk division (DCR), means that UK firms can continue to conduct activity involving broker registration, swap data reporting and the trading and clearing of inter-affiliate swaps as normal.

According to the letter, the International Swaps and Derivatives Association (ISDA) requested that the CFTC announce the relief due to the “state of negotiations between the UK and European Union,” and the likely loss of the ability of UK swap dealers to service their EU counterparties.

It said the end of the transition period “raises the need for swap dealers to be able to transfer uncleared swaps between affiliates as part of their strategic response to the impact of Brexit on their business.”

In the letter, DCR director Clark Hutchison said the London financial sector is a “critical part” of worldwide derivatives markets.

“This relief will help ensure that our markets will not be adversely affected by the anticipated end of the transition period later this month,” he added.

MPD director Josh Sterling said the CFTC’s efforts to provide market participants certainty regarding Brexit is “part and parcel of our commitment to those effort.”

The CFTC’s move is its second intervention in as many weeks in Brexit as the end-date approaches.

In a 24 November no-action letter, the regulator said relief it had extended to EU entities in 2013 would now continue to be available for UK entities following the end of the transition period.

Explaining the move, the CFTC said UK efforts to transpose relevant EU regulations into domestic law warranted the temporary relief. It said it would not recommend action against CFTC-registered swap dealers that comply with UK laws and regulations in lieu of complying with their EU counterparties. It will also spare counterparties from trade execution requirements when they execute swaps on eligible UK facilities.

The relief will expire on the effective date of any comparability determination issued by the CFTC for the UK or one year after the transition period end date – whichever falls sooner.

In a separate letter issued at the same time, the CFTC said it will also extend exemptive and no-action relief that guarantees UK entities the substituted compliance related to recognition of EU risk mitigation techniques, trade reporting, and obligations in relation to inter-affiliate swaps.

Last month, the European Securities and Markets Authority (ESMA) refused to budge on rules that will disallow derivatives trading on UK venues once the Brexit transition period ends.

In a statement, the regulator clarified that it would not alter the EU’s derivatives trading obligation after the end of the Brexit transition period.