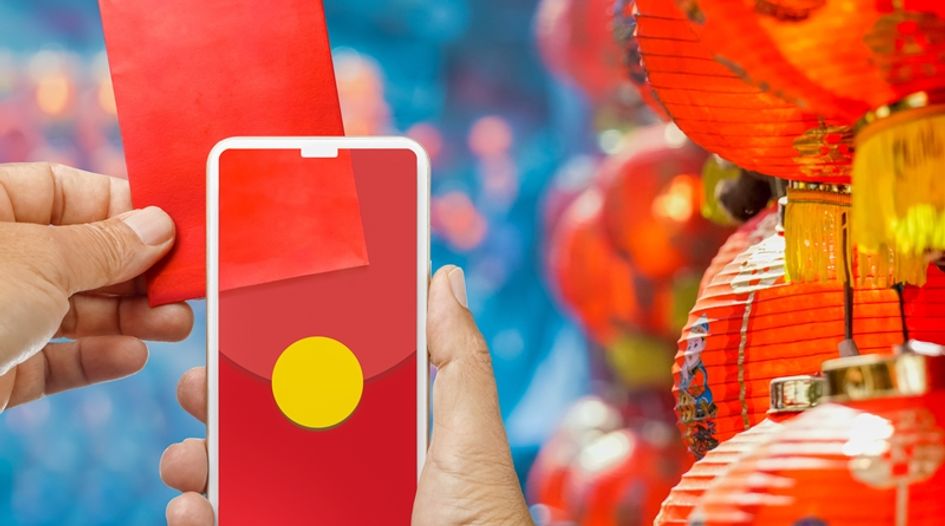 China is closing in on its goal of issuing a digital version of its currency, publishing a draft regulatory framework that would outlaw privately-issued yuan-pegged tokens while legalising a new official digital yuan – days after The Bahamas became the first country in the world to roll out a full-scale CBDC.

On 23 October the People’s Bank of China published a proposal to revise China’s central banking law, which underpins the PBOC’s legal authority, to include a framework for a new central bank digital currency (CBDC).

The consultation will remain open for comment for one month, until 23 November.

The draft law would create a legal basis for the creation of a digital currency, updating the definition of renminbi, the official name of China’s currency, to state that the currency “includes both physical form and digital form”.

But it also states that “it is clear that any entity or individual is prohibited from making and selling digital tokens that replace renminbi’s circulation in the market”. It proposes to confiscate any illegal income from privately-created digital yuan, as well as imposing fines of up to five times that amount.

It also says that in “serious” circumstances private creators could face personal liability at director and senior manager level under existing rules for violation of administrative regulations by financial institutions, which include fines at 10 times the illegal income.

Mu Changchun, who heads the PBOC’s digital currency research project, told the Bund Summit in Shanghai on 25 October that the digital yuan would not be competing with existing digital payment platforms Alipay and WeChat. “They don’t belong to the same dimension. WeChat and Alipay are wallets, while the digital yuan is the money in the wallet,” he said.

Earlier this year the PBOC launched a trial scheme for the digital yuan, opening 113,300 consumer and 8,859 corporate digital wallets for residents of Suzhou, Shenzhen and Xiong’an between April and August.

PBOC deputy governor Fan Yifei told a conference on 5 October these “red envelopes” – a reference to the traditional packaging for cash gifts in Chinese culture – processed 1.1 billion yuan (US$162 million) across 3.1 million transactions over the course of the scheme. Fan said the experiment had been the widest use of a CBDC in a commercial setting to date.

But a Reuters survey of users in a Shenzhen shopping district detected scepticism over use of the CBDC, with some comparing it unfavourably to Alipay and Wechat.

The Hong Kong Monetary Authority (HKMA) has expressed its willingness to participate in trials for the digital yuan. In response to a query from a member of Hong Kong’s Legislative Council, HKMA financial services secretary Christopher Hui said the regulator was prioritising development of CBDCs for wholesale and cross-border payments ahead of domestic retail use.

The PBOC paper came three days after the Central Bank of the Bahamas became the first in the world to complete the rollout of its CBDC.

The central bank announced on 20 October that the new so-called “sand dollar” was now available nationwide.

The nationwide rollout came after trials on the Bahamian islands of Exuma and Abaco last year. It is currently only usable within The Bahamas but Bobby Chen, assistant manager of electronic solutions at the central bank, told a local newspaper it is intended to eventually be interoperable with global currencies.