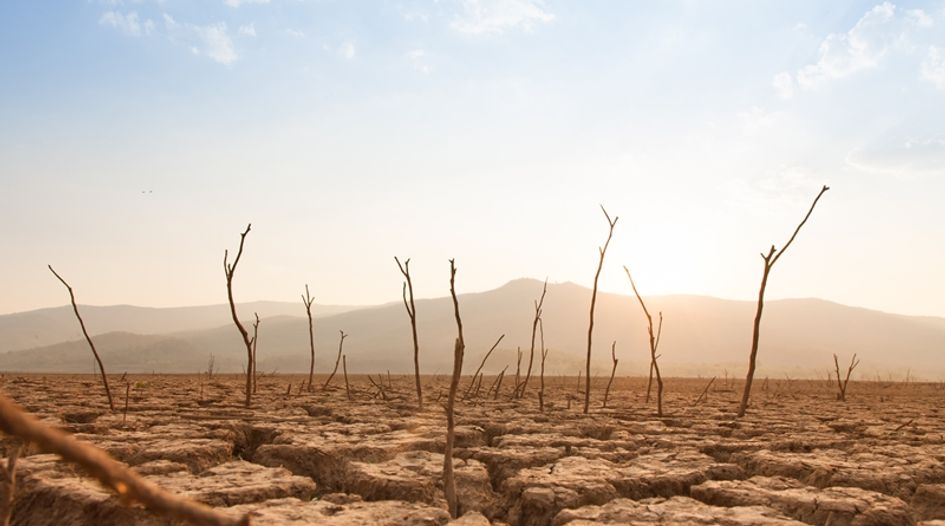 The Bank of England has launched its biennial climate stress test for the UK’s largest banks - but insists it will not link the results to future capital requirements.

The BoE published its Climate Biennial Exploratory Scenario (CBES) on 8 June, after announcing its plans for the test last year.

It is the first time the BoE has applied a climate stress test to both banks and insurers, and it says it intends to capture interactions between them and understand the risks of climate change across the financial system.

But the BoE declined to link the results of the test to banks’ capital requirements, saying it would be “exploratory only”, informing the BoE Financial Policy Committee’s approach to system-wide policy issues, and the Prudential Regulation Authority (PRA)’s future supervisory approach.

The BoE says the CBES exercise will size the financial exposures of individual firms and the financial system to their end-2020 balance sheets, to “shine a light on risks that are currently opaque”. It also says the exercise will help it understand business model challenges to highlight where action might be needed.

It also suggested the exercise would prompt firms to improve their own risk management and engage their largest counterparties to understand their own climate-related vulnerabilities. It said the CBES would be a “learning exercise” that would develop both its own and firms’ “still relatively immature” expertise in modelling climate-related risks.

The exercise builds on a new iteration of scenarios released two days ahead of the CBES launch by the Network for Greening the Financial System (NGFS), an international association of 91 financial regulators and central banks that aims to integrate climate-related risks into the global financial regulatory agenda.

It sizes banks’ and insurers’ risks based on their current fixed balance sheets, with the bank exercise focusing on their credit books.

The exercise includes a qualitative questionnaire of participants’ own views on their risks and approach to climate risk management. The CBES will also be asking participating firms to use novel modelling approaches for a “detailed, bottom-up” analysis of their largest counterparties.

The BoE will publish the results of the test in May 2022.

“It’s a novel exercise as firms will have to engage closely with their counterparties in order to get detailed data on those counterparties’ exposures to these risks,” BoE governor Andrew Bailey said. “It will stretch the time horizon over which the banks and insurers assess these risks and it will require them to build up their own scenario analysis capabilities, helping them to understand better how they are exposed under different potential climate pathways.”

“Though fiendishly complicated, climate scenario analysis is a critical part of our toolkit to address future uncertainty about what might happen to our planet, our economy and our financial system,” said the BoE’s executive sponsor for climate change Sarah Breeden. “Some scenarios show the most efficient pathway to net zero, while others highlight the risks of late or insufficient action. By highlighting the risks of tomorrow, they can help guide actions today.”

UK Finance, the UK’s industry body for the financial sector, issued a statement of support following the publication of the stress test, calling it an “important step in this process”.

“The priority now is to ensure the data that the banks and insurance companies collect is detailed, reliable and meets all of the requirements outlined by the PRA for future climate scenarios. Better data going into the process will mean more insight and better decision making as a result.”

A PricewaterhouseCoopers report published in October found that only three in 10 UK banks have a net zero target in place, and that while over 70% were in the process of defining metrics to quantify their climate risk exposure, there were a “wide range” under consideration and little consistency between firms.

Just under two-thirds of banks had not explicitly defined climate risk in their group risk appetite statements, and while just over a half had conducted scenario analysis, respondents universally cited a lack of data as a challenge to conducting the exercise.

The BoE is the second central bank in Europe to conduct climate-related stress tests. The Bank of France, the BoE’s French counterpart and the host organisation of NGFS, was the first, and published the results of its test last month, saying it pointed to the need for a speedier response to climate change from both.

The European Central Bank is also set to conduct a climate stress test next year.