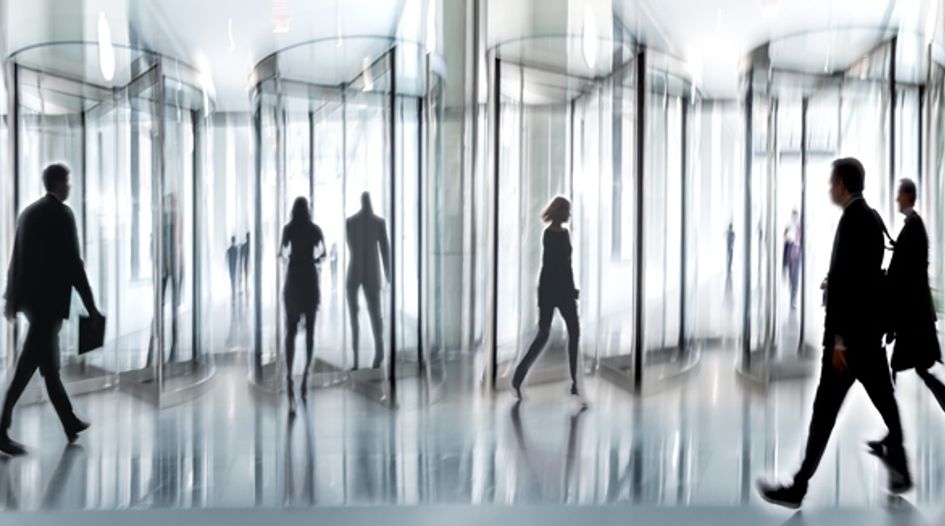 The Bank of Japan has named the first female executive director in its 138-year history, while UBS has hired a new China integration lead from Chinese regulator CBIRC, and the International Swaps and Derivatives Association has named two new directors to its board.

Japan’s finance minister Taro Aso named in-houser Tokiko Shimizu as one of the central bank’s six executive directors on 11 May.

Shimizu is currently BOJ’s branch manager in Nagoya, a role she will now perform alongside her executive directorship.

Since joining the bank in 1987 she has held posts including as its chief representative in London and as deputy director-general for Asian affairs.

In 2010 she had another first as its first female branch manager, taking over the central bank’s operations in the small city of Takamatsu, on Japan’s Shikoku island. She was promoted to the Nagoya branch in 2018.

She adds the executive role following the retirement of Eiji Maeda the previous day. He will be succeeded in his role overseeing monetary policy and financial markets by existing director Shinichi Uchida.

Shimizu joins Takako Masai, a member of BOJ’s nine-person monetary policy board and a former Shinsei Bank executive, as the only women in the Bank of Japan’s senior leadership. Only 13% of the bank’s managers are women, although women account for nearly half its employees.

The International Swaps and Derivatives Association (ISDA) named two new directors on 7 May.

Okabe succeeds MUFG bank’s Yutaka Amagi, who steps down after the conclusion of his two-year term. He has been at Mizuho since 1997 in roles including its head of rates derivatives trading and head of the derivatives product group at its European treasury division in London.

Hasenpusch has been at CME Group since 2009, when she joined as head of clearing and business development at its European office. She was chief executive of the European office for two years from 2015. She earlier held roles at Barclays Capital and Eurex Clearing.

She will be one of three representatives of central counterparties (CCPs) on the ISDA board, along with the London Stock Exchange Group’s Daniel Maguire and Eurex’s Erik Tim Mueller.

Although ISDA generally rotates just two CCP seats for two-year terms, it said it expects to renew Maguire’s term when it expires at the ISDA annual general meeting, set to be held in Madrid in November.

ISDA’s chief executive officer Scott O’Malia said the organisation wanted to maintain continuity of board members during a difficult time. “The derivatives industry faces a number of critical challenges over the next two years, including the transition from interbank offered rates to risk-free rates, and a review of market structure in response to the coronavirus pandemic,” he said.

Also on 7 May, UBS announced that it had hired Alan Wang Wei from the China Banking and Insurance Regulatory Commission (CBIRC) to lead its China integration team.

His hire comes as UBS prepares to expand its China footprint. The Swiss bank was the first international financial institution to acquire majority ownership of its Chinese securities joint venture after a loosening of rules in 2018. China agreed to allow foreign banks whole ownership of their local securities entities beginning last month.

In an email to staff seen by GBRR, UBS president for Asia Pacific Edmund Koh said Wang’s “expertise in regulation and knowledge of the onshore market and network will be a great asset to foster long-term strategic development in the region”.