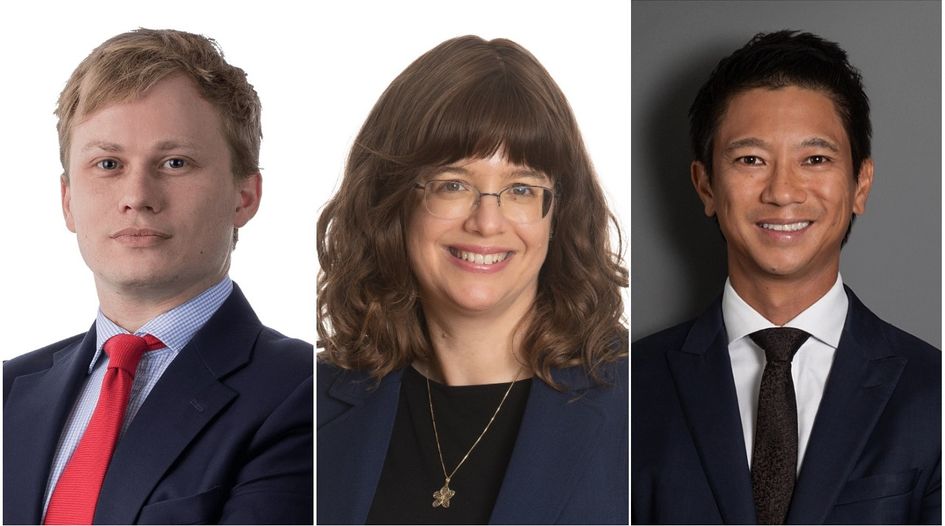 Simpson Thacher & Bartlett is set to hire a partner from Clifford Chance in its London office; Israeli firm Herzog Fox & Neeman has hired an old hand from Bank Leumi; and Bird & Bird has tapped a Norton Rose Fulbright partner to lead its financial regulation practice in Dubai.

Simpson Thacher announced on 21 September that Clifford Chance partner Owen Lysak would be joining the firm.

Lysak, a graduate of the London School of Economics, has been a partner at Clifford Chance since 2017, advising on M&A and restructurings in the financial sector, as well as regulatory capital, markets abuse regulations, securities regulation and Brexit-related issues. He joined the firm in 2004.

He is a member of the Financial Markets Law Committee, a charity which promotes law and regulatory reform in wholesale financial markets.

Lysak will join Simpson Thacher’s private funds practice, having had a particular focus on funds and asset management at Clifford Chance.

“Owen’s versatile experience advising on a wide range of significant, complex regulatory matters and transactions in the UK and EU financial institutions sector will be of tremendous value to our clients and adds further depth to our talented bench of lawyers in London,” said Simpson Thacher’s London managing partner Jason Glover.

Roth joined Leumi in 2017 as its general counsel, after five years as a partner at Herzog.

Her three years at Leumi were her second in-house stint, after spending 11 years at Citigroup from 2001 to 2012 – playing a key role in establishing the global bank’s Israel branch, where she was general counsel. Earlier in her career she worked in the legal department at First International Bank of Israel.

Herzog said Roth would be involved in “all aspects of financial regulation”, including payment systems, anti-money laundering and compliance.

Man joins after six years at Norton Rose Fulbright, where he advised on Islamic and conventional capital markets, acting for banks including Majid Al Futtaim, the Islamic Development Bank and Emirates NBD – the latter of which he advised on its issuance of Basel III-compliant AT1 capital securities in the UAE.

While at the firm he has worked in the UAE and in Hong Kong; earlier in his career he was a senior associate at Clifford Chance in London and Dubai from 2002 to 2014. He is admitted to practice in England & Wales and in the UAE.

Man said Bird & Bird “provides me with an ideal platform for the delivery of banking and finance, debt capital markets and Islamic finance services to our clients in the Middle East and internationally".

Bird & Bird’s global financial regulation practice is co-led by partners Joss Hargrave, Michael Juenemann and Giuseppe D’Agostino. The three co-heads said in a joint statement that Man’s “widespread experience advising on Islamic finance matters as well as acting on some of the most high-profile restructurings in the Middle East will further strengthen our practice in the region and across our network”.

It is the second major hire Bird & Bird has made in its financial regulation practice this year, after D’Agostino joined in March from Italy’s National Commission for Companies and the Stock Exchange (Consob).