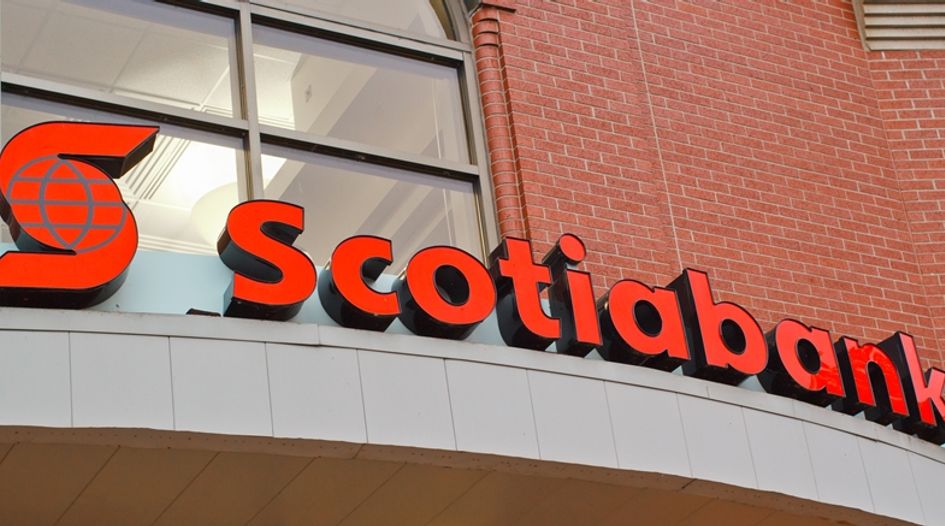 US authorities have slapped Canada’s Scotiabank with harsh penalties in a market manipulation case, in part because of its failure to reveal the full extent of wrongdoing when voluntarily disclosing the matter.

The US Commodities and Futures Trading Commission (CFTC) and the US Justice Department (DOJ) announced on 19 August that the Canadian lender has agreed to pay $127.4 million to settle allegations that former traders at the bank orchestrated a “massive price manipulation scheme”.

Ex-trader Corey Flaum, who pleaded guilty in 2019, and three other former executives based in London, New York and Hong Kong, allegedly placed thousands of false orders on international precious metals markets between 2008 and 2016 in an attempt to manipulate the price of futures contracts – a practice known as spoofing.

The two agencies claim that three former Scotiabank compliance officers “contributed to the illegal conduct” by allowing the alleged spoofing scheme to continue for three years after discovering evidence of suspicious trading patterns in 2013.

Scotiabank agreed a US$60.3 million deferred prosecution agreement (DPA) with the DOJ to resolve criminal charges of wire fraud and attempted price manipulation stemming from these allegations. As part of the DPA, Scotiabank must appoint an independent compliance monitor for three years.

It reached a separate US$127.4 million agreement with the CFTC to resolve the spoofing allegations as well as an unrelated claim that the bank violated swap dealer rules between 2012 and 2020. Under the agreement, the bank must hire more than 200 new compliance staff.

The DOJ said part of the criminal monetary penalty is deemed satisfied by the CFTC settlements, and that the bank must pay $127.4 million in total.

The penalties in the case, which the DOJ classed as the highest in the sentencing range for certain offences, were exacerbated by the company’s failure to disclose the full extent of the case in an earlier CFTC spoofing case. That matter ended with a US$800,000 settlement and, at the time, the CFTC commended the bank for its “significant cooperation”.

The authorities said that subsequent enquiries, however, found the bank misled the CFTC about the extent of the alleged spoofing scheme by omitting the identities of certain metals traders when it disclosed trading data to the agency.

“Multiple statements the company made to CFTC staff during the course of that investigation – on which the CFTC predicated its findings and sanctions – were later proven to be false,” the agency said in a statement.

The CFTC said Scotiabank compliance staff also made false statements about the bank’s compliance programme during that probe. According to the CFTC, staff told investigators that the bank possessed software capable of detecting suspicious trading activity but failed to explain that they hadn’t given this software access to the bank’s trading order data, rendering it useless.

The CFTC said in its 2018 enforcement action that the alleged spoofing scheme only took place over three years rather than the eight years authorities now believe that the scheme lasted.

Scotiabank said in a statement: “We understand that in order to maintain the trust of our stakeholders, we must adhere to trading-related regulatory requirements and compliance policies. We are committed to adhering to these standards.”

The bank is not required to admit wrongdoing in any of the settlements but agreed to cooperate fully with the agencies’ ongoing investigations into the matter. Flaum, who pleaded guilty to spoofing, is also cooperating with the authorities.

Sullivan & Cromwell represented the company in the settlements and in the 2018 resolution with the CFTC.