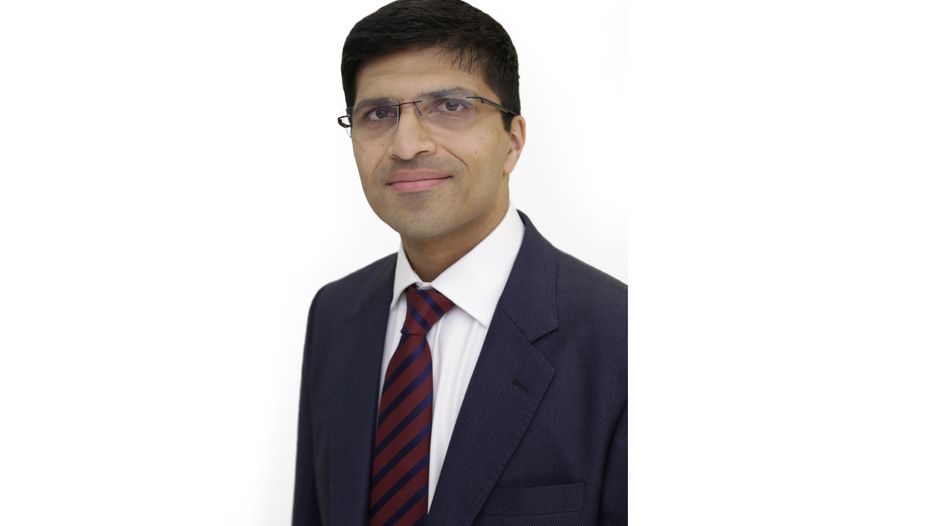 The UK’s Chancellor of the Exchequer Rishi Sunak announced on 22 June that Rathi would be taking over for a five-year term as the FCA’s chief executive in the autumn.

Rathi succeeds Andrew Bailey, who stepped down as the FCA’s chief executive in March to become governor of the Bank of England.

Rathi joins after six years as chief executive of the London Stock Exchange (LSE). He was previously a civil servant, and spent five years as director of HM Treasury’s financial services group.

Sunak said Rathi was an “outstanding candidate” for the position. “I am confident that Nikhil will bring the ambitious vision and leadership this organisation demands.”

Rathi said he was “honoured” to be appointed. “I look forward to building on the strong legacy of Andrew Bailey and the exceptional leadership of Christopher Woolard and the FCA executive team during the crisis. FCA colleagues can be very proud of their achievements in supporting consumers and the economy in all parts of the UK in recent months.”

He said he looked forward to creating an “even more diverse organisation, supporting the recovery with a special focus on vulnerable consumers, embracing new technology, playing our part in tackling climate change, enforcing high standards and ensuring the UK is a thought leader in international regulatory discussions.”

Jacobs also said Rathi would be “a fine choice to keep diversity at the heart of the FCA”. Rathi is the FCA’s first non-white chief executive.

Rathi has now stepped down from his role at the LSE, where he has been succeeded as interim CEO by global head of compliance Denzil Jenkins. He will divest any interest in LSE Group (LSEG) shares by the time he joins the FCA, and will not be involved in any supervisory or enforcement decisions relating to LSEG until 22 June 2021.

Jenkins is himself an alumnus of the FCA’s predecessor, the Financial Services Authority, where he was a manager from 2004 to 2008.

LSEG’s chief executive David Schwimmer paid tribute to Rathi’s leadership. “He has broadened our international reach and driven innovation across our markets. We wish him continued success.”

The LSE has also named a new non-executive chair, Michael Findlay, who currently serves as non-executive chair of construction group Morgan Sindall. Earlier in his career he was UK and Ireland co-head of investment banking and corporate broking at Bank of America Merrill Lynch, and also held roles at Moelis, RSM Tenon and UBS.