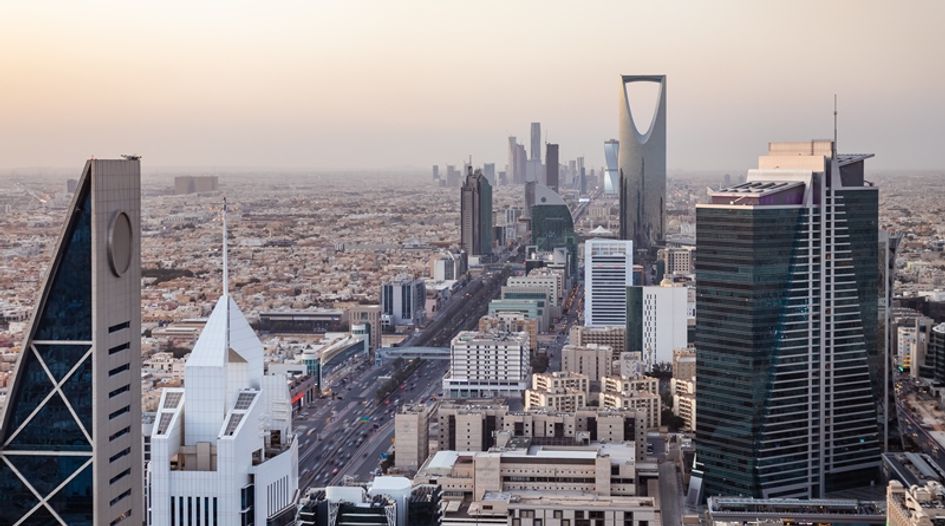 Clifford Chance and its Saudi associate firm are advising France’s Crédit Agricole as it disposes of its final remaining stake in Banque Saudi Fransi.

It said two unnamed institutional investors related to the Saudi government had purchased its 4% stake in Banque Saudi Fransi (BSF) for 1.4 billion Saudi riyals (€332 million) – a price of 30 riyals (€6.8) per share.

Crédit Agricole said move had a “positive impact” of around five basis points on its phased-in CET1 ratio compared to the end of Q2, and four basis points on the wider group’s ratio.

The transaction marks the final step in Crédit Agricole’s lengthy exit from BSF, in which it at one point had a 31.1% stake.

Clifford Chance and AS&H acted for Crédit Agricole in all those transactions. The BSF matter is the second major banking market transaction the pair have worked on in Saudi Arabia this year, after advising on the merger between Saudi banks National Commercial and Samba Financial Group in June.

Crédit Agricole CIB is currently applying for a licence to operate in Saudi capital markets, and the bank has emphasised that it is not intending to exit the Saudi market in spite of its exit from BSF.

CIB chief executive Jacques Ripoll pointed to the Saudi government’s ‘Vision 2030’ strategy to diversify the country’s economy away from the oil and gas sector.

“Crédit Agricole CIB remains highly confident in Saudi Arabia’s economic perspectives, in the wake of Vision 2030, and plans to further develop its direct presence to extend its activities in the country,” he said.