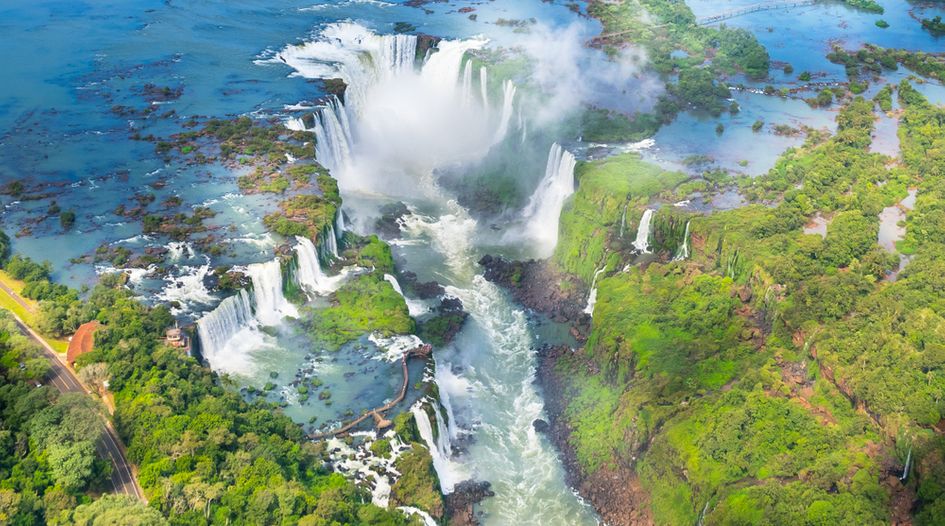 UBS’s Brazilian joint venture will provide investment banking services in Argentina under a new agreement with a local bank, its first such deal since it was set up in October.

Under the terms of the agreement, UBS BB affiliates located abroad cannot operate in international capital markets transactions in which the target investors are Argentine residents.

Banco Patagonia president João Pecego said that by working with USB BB, “we are furthering our strategy to expand our presence in the local market and provide our clients with increased access to the international markets.”

The agreement is the first of its kind for UBS BB since its launch in October 2020. A joint venture between UBS and the state-owned Banco do Brasil, it set out its ambition of providing investment banking and institutional securities brokerage services in Brazil, Argentina, Chile, Paraguay, Peru and Uruguay.

Banco do Brasil, which owns an 80% stake in Banco Patagonia, released a communique on 22 February denying media reports it was resuming talks to sell the bank. It was widely rumoured to be considering the sale of Banco Patagonia in 2019, when then-CEO Rubem de Freitas Novaes said there was a lack of synergy between the two banks.

A report in Brazilian publication Veja on 18 February claimed the initial talks were halted due to the economic crisis in Argentina, but said that an “attractive proposal” has now emerged for the sale to resume.

Banco do Brasil denied the story, saying there is “no decision within the scope of its governance about the companies in question at the moment. [Banco do Brasil] is not aware of the sources of the news transmitted.”