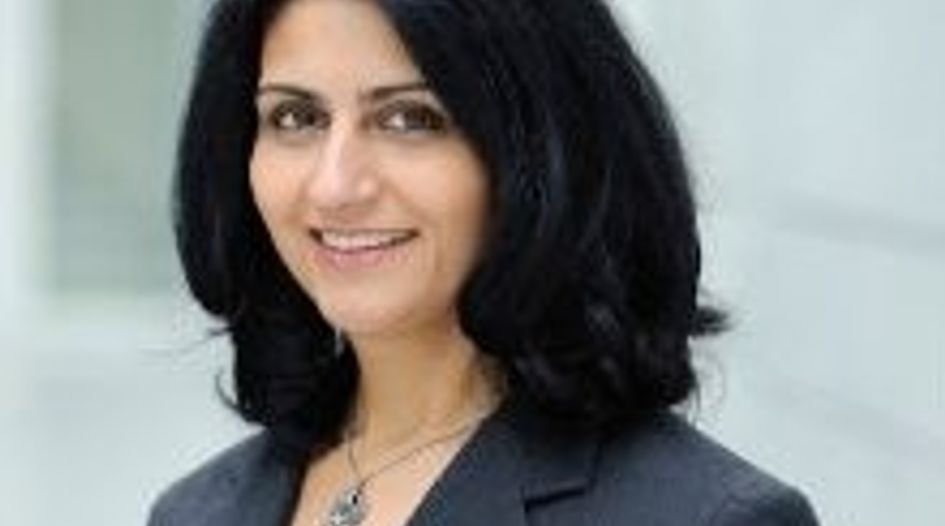 Libra announced it had hired Saumya Bhavsar on 25 November as general counsel for Libra Networks, a wholly owned subsidiary that will manage the operation of the project’s payment systems.

Bhavsar left Credit Suisse in September after just over three years as its Zurich-based managing director and its regulatory affairs chief, reporting directly to its group CEO. She also headed its data protection office.

Before joining the bank she spent nearly 12 years at its Swiss competitor UBS from 2005 to 2017, initially joining as an executive director for litigation and regulatory investigations before later becoming a managing director and head of US legal. She also spent two years as assistant general counsel at Brussels-based clearing house Euroclear from 2003 to 2005.

Bhavsar’s experience also includes eight years working on the regulatory side, as counsel at the United States’ Office of the Comptroller of the Currency (OCC), which she joined shortly after completing her LLM at Georgetown University in 1994.

Libra Networks’ managing director James Emmett called Bhavsar “a strategic leader with demonstrated ability and success in legal, regulatory and operational roles in one of the most highly-regulated industries”.

“I am looking forward to working with Saumya and know that her expertise will be crucial in launching and managing a compliant payment system,” he added.

Bhavsar said she was “thrilled” to be joining the project. “Along with many in the banking industry, I have been watching the Libra project from afar and believe the Libra payment system is poised to transform the industry and enable unprecedented financial innovation and inclusion at a time when we need it most.”

Libra is currently in the process of seeking a payment system licence from Switzerland’s Financial Markets Supervisory Authority (FINMA), after dropping its initial plans for a Bitcoin-like permissionless system in April. It is being advised by Skadden Arps Slate Meagher & Flom and Davis Polk & Wardwell.

The Zurich-based association has been actively hiring over the course of this year, including Bhavsar's former Credit Suisse colleague Sterling Daines, who headed the bank's financial crime compliance activities.

It has also hired three names from HSBC – Emmett, who was the bank’s CEO, its chief legal officer Stuart Levey, who is now Libra’s CEO, and HSBC’s head of business finance Ian Jenkins, who is now chief financial and risk officer.

As well as Bhavsar’s departure from the bank, September also saw Credit Suisse’s general counsel for investment banking Natalia Nicolaidis leave to set up her own consulting firm. She has now been succeeded in her role by Crystal Lalime, who was previously general counsel in its worldwide global markets group.

Credit Suisse did not respond to an approach for comment.