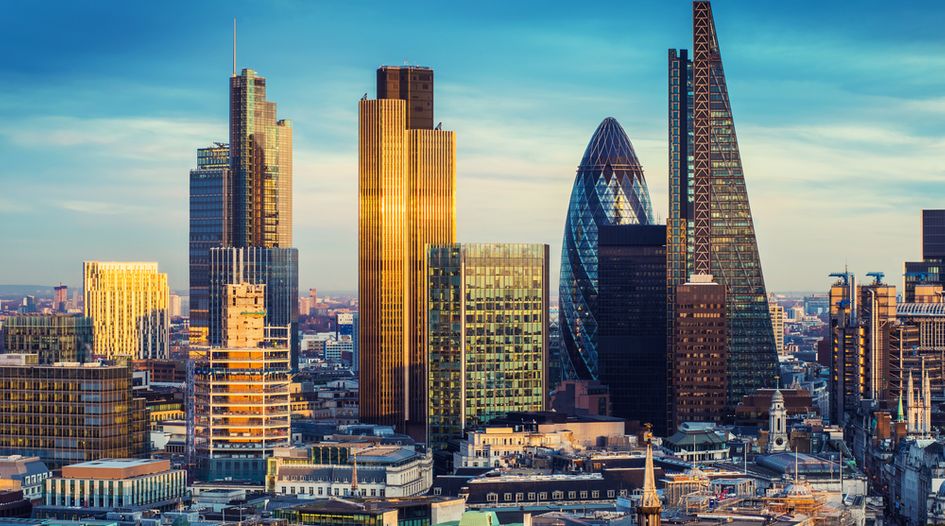 The UK is floating proposals to require overseas stablecoin providers to establish a legal entity in the country to offer their services, which one practitioner warns will be incompatible with some providers’ business models.

HM Treasury, the UK’s finance department, published a consultation paper on 7 January, which it says is the first step in developing an “agile, risk-led approach to regulation” to stablecoins and cryptoassets.

It proposes to introduce a regulatory regime for stablecoins that are exclusively used as a means of payment. The regime would cover firms issuing stable tokens and those providing services in relation to them, either directly or indirectly to consumers.

Firms covered by the regime will be subject to prudential requirements as well as a range of requirements in other areas, including for the maintenance and management of a reserve of assets, notification and reporting, conduct rules and operational resilience.

In common with other regulators around the world, the Treasury said it would adopt a “same risk, same regulatory outcome” principle, meaning it views such activities as similar to others that already fall within the scope of the regulatory perimeter for payment and e-money services.

In the consultation, the Treasury specifically acknowledged that stablecoins have the potential to play an “important role” in the future of both retail and cross-border payments, notably in settlement.

According to the paper, the Treasury is also considering whether to impose location restrictions on firms that actively market or deliver relevant services to UK-based customers.

It says that stable token issuers, system operators and service providers may be obliged to have a UK presence and UK authorisation when marketing in the country. Alternatively, the paper says it may first define the firm’s activity conducted in the UK before determining whether UK authorisation is required.

Sophia Le Vesconte, a senior professional support lawyer at Linklaters in Paris, says that on the one hand, it may seem “unrealistic, and in some cases incompatible with existing business models, for a token issuer or service provider on the other side of the world” to have to establish a legal entity and/or meet regulatory requirements in the UK.

But she tells GBRR that UK regulators also have an objective to protect the interests of UK consumers and could “easily fall short if they fail to cast a wide enough net”.

“One of the questions is whether such extra-territorial reach has teeth; we have seen the US successfully enforce their laws on an extra-territorial basis, but it remains to be seen how that would play out in these proposals. The solution, as ever, is simply not straightforward.”

However, the paper does ask whether market participants see any value in treating speculative investments under the regulatory perimeter.

John Glen, economic secretary to the Treasury, said the UK has “long been recognised as a world-leader in financial technology” and is “committed to maintaining this position.”

“In practice, that means creating a regulatory environment in which firms can innovate, while crucially maintaining the highest regulatory standards so that people can use new technologies reliably and safely.,

“We will stand ready to take further regulatory action to ensure the market is working for the people and businesses who operate in it,” he added.

The consultation will run until 21 March.