EU unmoved on derivatives obligation, leaving UK to “sort out its own mess” 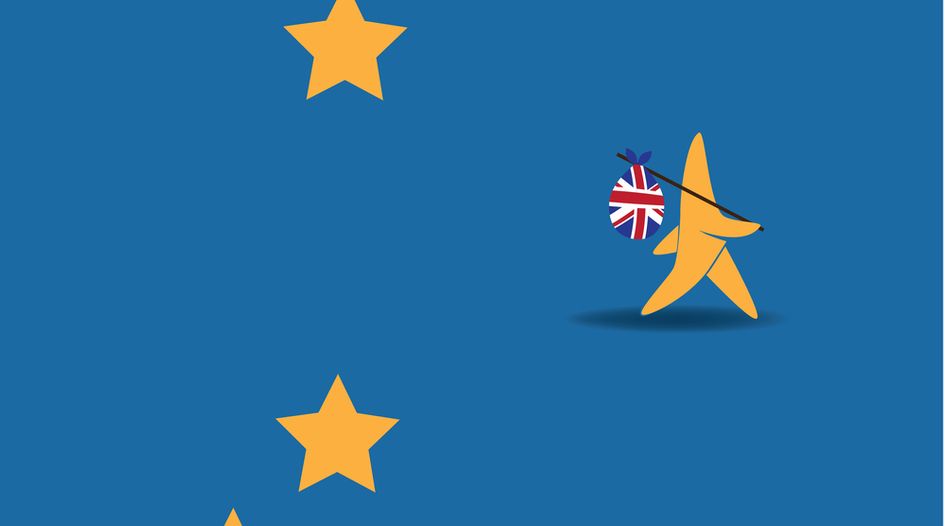 EU regulator ESMA has refused to budge on rules that will disallow derivatives trading on UK venues once the Brexit transition period ends, leaving the UK at risk of losing its dominance of the multi-trillion dollar global derivatives market.

The European Securities and Markets Authority (ESMA) released a statement on 25 November, clarifying that it will not alter the EU’s derivatives trading obligation (DTO) after the end of the Brexit transition period from 31 December.

The DTO requires that, derivatives falling within its remit – principally liquid derivatives – must be traded on venues within the European Union or in third-country venues that have been granted equivalence.

Without equivalence, trading activity taking place in the UK will have to shift to the EU  when the Brexit transition period ends.

The announcement affirms an approach ESMA initially announced in March 2019, raising concerns that the UK branches of European banks would be subject to conflicting trading obligations in both jurisdictions.

Although ESMA now acknowledges that its decision will be “challenging” for impact those branches, it said this situation is “primarily a consequence of the way the UK has chosen to implement the DTO”.

“At this point in time, ESMA does not consider that a change of its approach is warranted,” it said.

Consequently, EU and UK counterparties will have to resort to swap execution facilities based in the US should they wish to trade derivatives.

In its statement, the regulator said that based on the current legal framework, and in the absence of an equivalence decision by the European Commission, it “does not see room” for providing different guidance.

Jake Green, co-head of Ashurst’s financial regulatory practice, said the statement is “the EU telling the UK: This is your mess, you can sort it out.”

ESMA’s announcement was “unhelpful,” according to his fellow Ashurst partner Tim Cant, who believes that market participants in both the UK and EU will take the same view.

“Now to avoid shifting liquidity to US swap execution facilities the UK could declare unilateral equivalence, as it did with the share trading obligation. It is clear, from a technical perspective, that a UK trading venue is equivalent to an EU trading venue,” he said.

ESMA says it will continue to “closely monitor” the situation to assess whether markets would be sufficiently liquid for the purpose of the DTO after the end of the transition period.

In a letter published in September, the International Swaps and Derivatives Association (ISDA) said it is “critical that the EU and the UK recognise the equivalence of each other's derivatives trading venues” to mitigate the impact of Brexit.

Chancellor of the Exchequer Rishi Sunak, the UK’s finance minister, said that by taking “as many equivalence decisions as we can in the absence of clarity from the EU, the government is doing what’s right for the UK and providing firms with certainty and stability.”