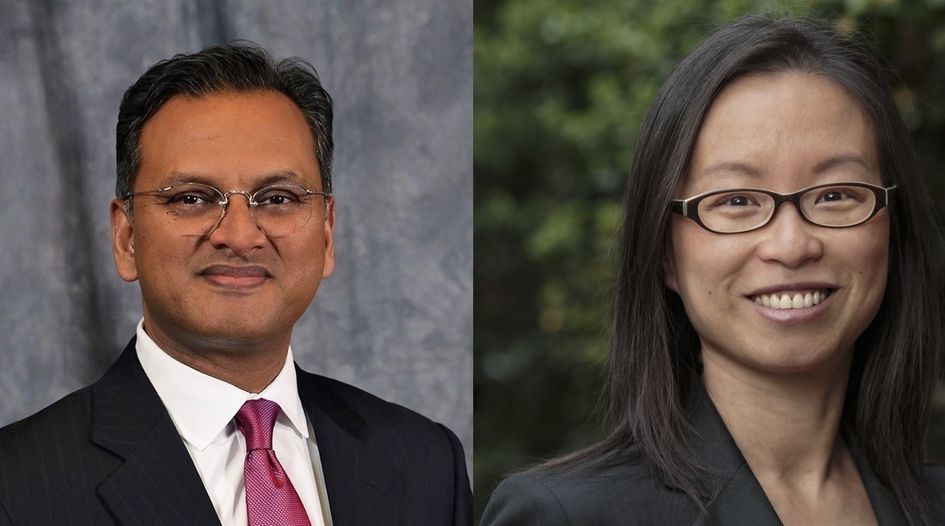 On 14 May Deutsche announced it had hired Kamran Khan as its head of environmental, social and governance (ESG) for Asia-Pacific. He will be based out of the bank’s Singapore office. It is the first time the bank has created such a role.

Khan joins after four years as CEO of Singapore-based fund management group Infra-Tech Capital, which he founded in 2016.

He was previously appointed by the Obama administration as head of global investments and operations at the Millennium Challenge Corporation, a US foreign aid agency. He earlier spent nine years as programme director at the World Bank’s Singapore hub, which he established in 2004. His early career also included stints working in M&A at JP Morgan Chase and LEK Consulting.

“We have created this role as a statement of our intention to place ESG at the heart of our organisation and the service we provide to clients in this region,” Deutsche’s Asia-Pacific CEO Werner Steinmüller said.

“The ESG imperative in Asia-Pacific is incredibly strong,” Deutsche’s Singapore chief country officer David Lynne said. “We are committed to pushing the ESG agenda forward in Asia-Pacific, and Kamran’s appointment is but the first step along that path.”

Several Asian banks have made announcements in recent months about their ESG divestment plans, with several announcing plans to exit coal financing entirely.

In March Japan’s Financial Services Agency (FSA) revised its stewardship code to include ESG for the first time, instructing banks and other institutional investors to consider sustainability in their investment management strategies.

Since then, Japan’s Sumitomo Mitsui Financial Group (SMBC), Mizuho, the Japan Bank for International Cooperation (JBIC) and MUFG have all issued new divestment and ESG strategies – with SMBC and Mizuho both saying they will no longer be financing new coal-fired power projects.

But the announcements will not affect existing projects, including the US$2.2 billion Vung Ang 2 coal power plant under construction in Vietnam, in which all four Japanese banks are participating.

Khan’s hire in Singapore comes shortly after the New York Department of Financial Services appointed Nina Chen as its sustainability and climate initiatives director, another newly created role, on 5 May.

Chen joins after six years as director of conservation investments at New York-based global conservation charity The Nature Conservancy, where she worked on conservation finance programmes and advised municipalities on attracting private capital for conservation initiatives. Earlier in her career she worked in the Royal Bank of Canada’s global arbitrage and trading section, and as a vice president at Goldman Sachs.

She holds a PhD in chemical engineering from the Massachusetts Institute of Technology and a BS in the same subject from Tsinghua University in Beijing.

In her new role she will develop the regulator’s sustainability, green financing and climate mitigation initiatives.

In September DFS was the first state-level regulator to join the Network for Greening the Financial System, an association of regulators established in 2017 and operating out of the Bank of France in Paris.

The Nature Conservancy has not responded to enquiries.