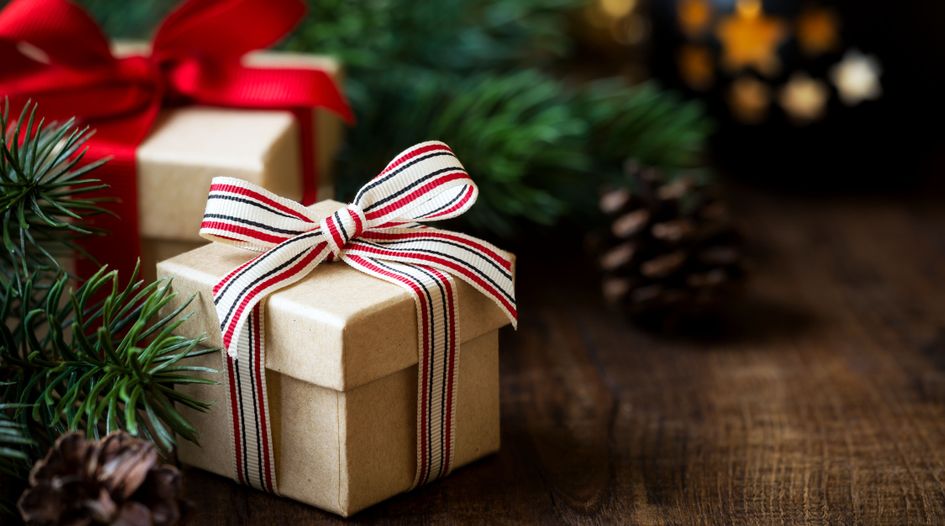 US, UK and Australian regulators are dialling back calls for dividend and buyback restrictions issued at the outset of the covid-19 pandemic – while the European Central Bank has revised its outright suspension even as it encourages banks to continue forgoing distributions until September.

The US Federal Reserve said on 18 December it would be loosening dividend and buyback restrictions it issued in June.

The Fed made the announcement after conducting an unusual second round of bank stress test results, a departure from its normal practice since Dodd-Frank of conducting tests only once a year.

The newest tests forecast two separate hypothetical recessions – one with an unemployment rate spiking at 12.5% and declining to 7.5%, and another spiking lower at 11% and declining more modestly to 9% - designed specifically with the pandemic in mind. Both tests showed large US banks still had strong capital levels.

The regulator initially imposed restrictions after the year’s first round of stress tests showed “considerable economic uncertainty” despite banks’ strong capital levels. But the most recent tests showed that, even though banks would lose more than US$600 billion – higher than under the first test – their capital ratios would remain above the minimum required by the Fed.

“The banking system has been a source of strength during the past year and today’s stress test results confirm that large banks could continue to lend to households and businesses even during a sharply adverse turn in the economy,” said the Fed’s vice-chair for supervision Randal Quarles.

Banks immediately reacted, with JP Morgan Chase announcing US$30 billion in buybacks for the first quarter within minutes of the Fed’s press release. Morgan Stanley and Goldman Sachs also announced buyback plans. Wells Fargo said it would have only a “modest” capital distribution capacity during the first quarter.

“Extreme moderation” at the ECB

The Fed’s counterpart in the European Union, the European Central Bank, said on 15 December that banks should “refrain from or limit” their dividends until 30 September 2021.

It recommended banks exercise” extreme prudence” and consider not conducting any distributions or buybacks at all for the first three quarters.

The central bank said that any dividends or buybacks banks do make should remain below 15% of their cumulated profit for 2019 to 2020, and no higher than 20 basis points of the Common Equity Tier 1 (CET1) ratio. Like the Fed, it said banks must be profitable before making distributions, with “robust capital trajectories”.

Separately, the ECB also urged banks to adopt “extreme moderation” over bonuses to their employees, in a letter from the chair of its supervisory board Andrea Enria.

Enria said banks should limit bonuses or defer them if this were not possible, urging them not to underestimate “reputational impact of the payment of variable remuneration during a global crisis”.

The ECB was among the most stringent of all the global regulators on the question of distributions and buybacks over the course of 2020. In March it was the first to ask banks not to make distribution, and then in July extended its recommendation until the end of the year, even as other regulators relaxed their restrictions.

Announcing the revised recommendations, the ECB said its previous stringency reflected the “exceptional and challenging circumstances” of the early pandemic.

It now says it will repeal its recommendation entirely at the end of September 2021 and return to its normal methods of assessing banks’ capital and distribution plans, “in the absence of materially adverse developments”.

Earlier, the UK’s Prudential Regulation Authority also dialled back its guidance on distributions.

The PRA announced the conclusions of a promised assessment of UK banks’ 2020 distribution plans in a 10 December statement, saying that after two stress tests banks “remain well capitalised”.

It said its prior advice to banks to forego dividends, issued in March a few days after the ECB’s, was no longer necessary. “There is scope for banks to recommence some distributions should their boards choose to do so, within an appropriately prudent framework.”

The PRA now says it will transition back to its standard approach to distributions and buybacks over the course of 2021.

It said that as a “stepping stone” back to normality, banks should operate within a framework of “temporary guardrails” on capital-setting and distributions. They should not exceed either 20 basis points of risk-weighted assets as at the end of 2020, or one-fourth of cumulative profits over the course 2019 and 2020, whichever is higher.

Banks wishing to make distributions exceeding those guardrails, it said, should “expect a high bar for justifying any exceptions”.

Like the ECB, the PRA also issued caution on staff bonuses, saying it would “scrutinise proposed pay-outs closely”.

In Australia, where the Australian Prudential Regulation Authority (APRA) already relaxed its previous warnings against dividends and buybacks in July, the regulator went one step further and said it would no longer require banks to retain a minimum level of earnings.

In a 15 December announcement, APRA said its stress tests indicated the banking system could withstand even a “very severe” downturn. While it said banks should remain vigilant, the onus now rests on boards to moderate dividend payout ratios.