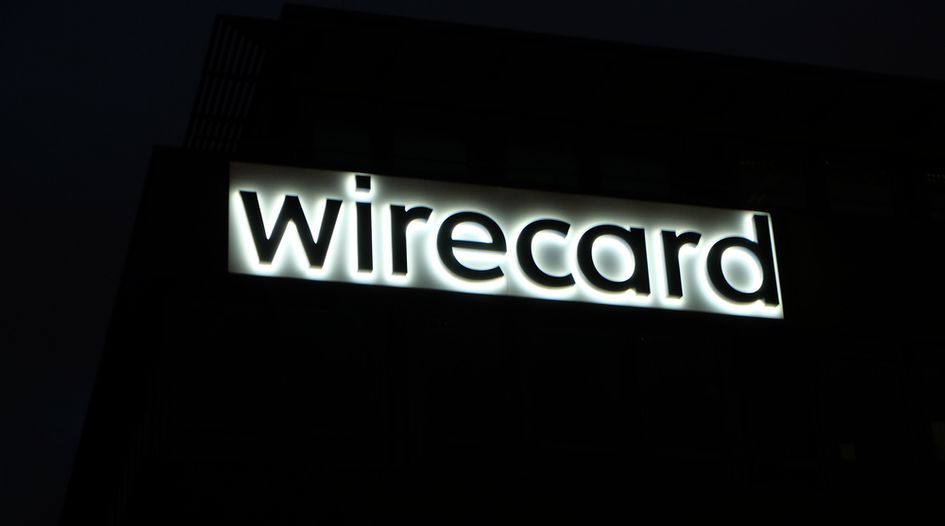 As German financial regulator BaFin awaits a drastic overhaul of its supervisory powers, the European Securities and Markets Authority has criticised it and accounting watchdog FREP for their “unaligned” handling of the Wirecard accounting scandal.

Wirecard, the now-insolvent German payment processor once worth US$28 billion, announced on 22 June that its auditors at EY couldn’t account for €1.9 billion.

In its report, ESMA says it found a “number of deficiencies, inefficiencies and legal and procedural impediments” with the German two-tier supervisory system for financial reporting in connection to the scandal.

Between 2016 and 2018 FREP failed to select Wirecard for examination, according to the report, while BaFin also failed to request that FREP look into its record in that period.

ESMA questioned why BaFin requested FREP conduct focused examinations regarding media articles and financial reports associated with Wirecard in both 2019 and 2020, even while it had not done so with earlier financial reports, particularly after an article in German publication Manager Magazin hinted at misleading reporting practices Wirecard in 2017.

BaFin, in a response to the peer review, said that it did notify FREP of negative press surrounding Wirecard after examining its 2014 financial statements, and received confirmation from FREP that it was aware of such stories and would include it in its assessment. The regulator said that because it notified FREP, it could not itself substantiate “specific conditions” requesting a new examination from FREP.

ESMA pointed to a “lack of coordination and inefficiency in exchange of information between relevant teams in BaFin,” which meant relevant sub-divisions were “unaware of relevant media articles”.

The Financial Times began reporting on alleged financial misconduct at Wirecard in 2015, with BaFin initially responding by investigating the journalists over alleged collusion with short-sellers.

In a separate response, FREP defended its examination practices, saying the peer review’s findings “do not adequately reflect or correspond to the tasks and responsibilities under the legal framework for financial reporting enforcement applicable to FREP, are not supported by the evidence and explanations provided during the review process, and are distorted by hindsight bias.”

In the event a company does not cooperate, BaFin then steps in to carry out a compulsory examination of the accounts. It can also intervene in the enforcement process if there are “substantial doubts” about the accuracy of the examination results or about whether the FREP has carried out the examination properly.

But ESMA said the two watchdogs were “not aligned in the perception of each other’s role” with regard to fraud in financial reporting, and that due to a lack of information BaFin was not at any moment put in a position to be able to “thoroughly assess FREP’s examinations of Wirecard.”

ESMA also found that confidentiality requirements, by which both institutions are bound, hindered the exchange of relevant information between BaFin and FREP, as well as with other relevant bodies.”

BaFin also lacked information on its employees’ share holdings. While FREP had independence procedures in place relating to holding and trading, ESMA expressed doubts over the robustness of BaFin’s internal control system in relation to conflicts of interests involving its employees and issuers.

The regulator said that some of BaFin’s market abuse regulation team members engaged in the trading of Wirecard shares, which it said was “concerning” given that team’s role in providing information needed for financial reporting supervision. ESMA said this issue needed further investigation, and said it “understands [this is] currently going on within BaFin.”

ESMA’s chair Steven Maijoor said the Wirecard case “once again highlighted that high-quality financial reporting is essential for maintaining investor trust in capital markets,” as well as the need to have consistent and effective enforcement of the reporting across the European Union.

ESMA’s report responds to a request received from European Commission vice-president Valdis Dombrovskis on 25 June, inviting ESMA to conduct a fact-finding analysis of the events leading up to Wirecard’s collapse.

After the company’s initial announcement, Jan Marsalek, an Austrian national who was Wirecard’s chief operating officer, was suspended and then disappeared. He was recently added to Interpol’s “most wanted” list. A report published by the investigative journalism Bellingcat in July suggested that Marsalek is currently in hiding in Belarus.

The ESMA reports comes just under a month after Germany’s finance and justice ministers unveiled a reform plan for Bafin that would grant it greater investigative and oversight powers.

The proposed legislation would grant BaFin the right to assess all listed companies and conduct forensic audits.

It will also include a requirement for external auditors of listed companies to rotate after ten years – doubling the current twenty-year timeframe – and force companies to hire separate firms for auditing and consulting.

Accountants could also be found liable in cases of gross negligence under the new rules.

“We want the BaFin watchdog to have more bite,” said Scholz. “[The regulator] should not lack anything, from personnel and technology to financial resources and legal options.”