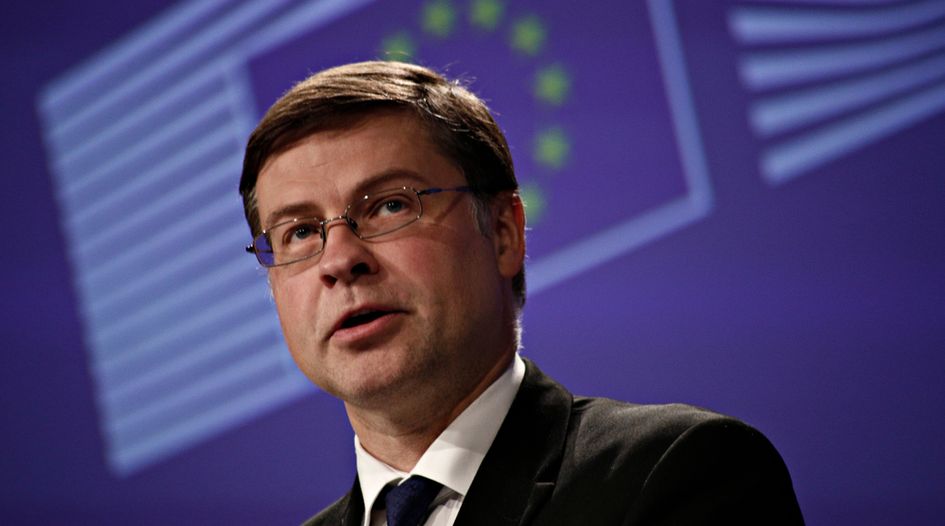 The Commission published its consultation paper on 8 December.

The proposal comes following industry concerns over the CSDR’s controversial settlement discipline regime (SDR) component – which was initially due to become effective in September 2020 before being postponed at the outset of the covid-19 pandemic.

For the first time in securities financing markets, the SDR  is set to usher in mandatory buy-ins and cash penalties for settlement failures. The Commission says this is intended to incentivise timely settlements, by imposing daily financial penalties should settlements fail, with their participants footing the bill via the relevant depository.

Some of the amendments in the paper includ making buy-ins non-mandatory, introducing a pass-on mechanism, eliminating the asymmetry in the reimbursement for changes in market prices, and rolling back the need for a buy-in agent.

The paper also asks if the scope of the buy-in regime and its possible exemptions should be clarified, as well as if rules on buy-ins should be differentiated, to take into account “different markets, instruments and transaction types.”

The consultation comes after lobbying efforts by industry groups which say the mandatory buy-in rule will negatively affect market liquidity.

In January, the European Banking Federation and International Capital Market Association (ICMA) voiced concerns over the SDR in a joint letter sent to Commission vice-president Valdis Dombrovskis and European Securities and Markets Authority (ESMA) chair Steven Maijoor, and argued for buy-ins to be made optional.

ICMA has been a longstanding critic of the mandatory buy-in regime, saying in a 2017 paper that its design was “inherently flawed, creates unnecessary and unintended risks for both sellers and buyers, and that its implementation will be a direct threat to the orderly and efficient functioning of the European bond markets”.

The lobby group insists the regime’s implementation should only be considered if an appropriately calibrated penalty system proves ineffective in improving and maintaining bond market settlement efficiency.

More recently, in a briefing note published in September by ICMA senior director Andy Hill, the body said the requirement to appoint a buy-in agent under regime was “potentially extremely problematic”.

The note says that buy-in agents were traditionally “market-makers” for the relevant securities, who were able to “apply their product knowledge and experience and leverage their client franchise in order to fulfil the buy-in”.

“In recent years, market-makers have withdrawn from providing buy-in services, largely due to the challenges, and risks, associated with acting in this capacity. Under CSDR these risks are likely to be even greater,” the note said.

It also points to the scarcity of buy-in agents in the EU, with the Deutsche Börse-owned Eurex Securities Transactions Services the only current example.

The Commission is also using the consultation to amend what it called “burdensome” securities settlement passporting rules, which it says pose a threat to the future of cross-border activity in the bloc.

It said that, while many European central securities depositories  have been able to obtain a “passport” to offer notary and central maintenance services in other member states, it ha received anecdotal information from stakeholders indicating the process is “significantly more burdensome” than previously thought.

The Commission suggests the problems faced under the rules may be due to difficulties understanding the CSDR’s requirements, or “differing interpretations” of them, related to the provision of services in another member state.

Under the regulation, depositories must first notify their home national competent authority (NCA), which bears the primary responsibility to determine the adequacy of their administrative structure and financial situation. They must then notify the host member state’s NCA of the depository’s intention to provide its services in the jurisdiction.

It says that if no change is made, the EU could see a reduction in the level of cross-border activity, “limiting potential efficiency gains and, potentially, competition.”

The Commission is also consulting on whether to change some CSDR rules to facilitate the use of new technologies, such as distributed ledger technology (DLT).

The paper says that, although CSDR is intended to be technology-neutral, market participants have complained that it “creates obstacles” to the use of DLT and the tokenisation of securities, and that certain definitions – such as “securities account”, “dematerialised form” or “settlement” – need further clarification for a digital environment.

It is also reconsidering the authorisation process for CSDs, after becoming aware that the administrative burden of the process under CSDR, or as applied by some NCAs, can “act as a barrier to new market entrants and limit competition”.

It say the authorisation process “might lack proportionality” in circumstances where not all requirements are relevant to the activity envisaged by the applicant.

The consultation paper remains open for comment until 2 February.