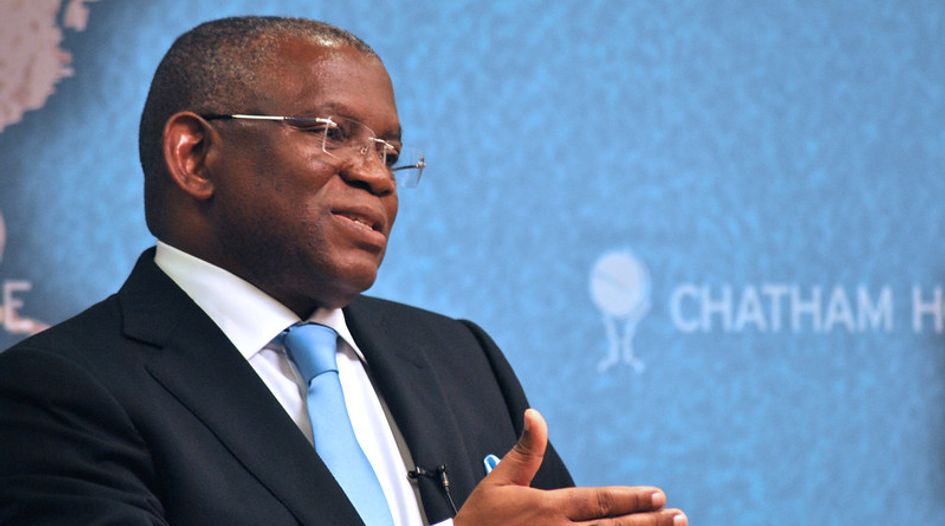 The European Commission has announced plans for new anti-money laundering measures – but provoked furious responses from countries which say it failed to consult them over their inclusion on a 12-country money laundering “blacklist”.

EU finance ministers discussed the action plan, issued by the European Commission earlier this month, at a virtual meeting held on 19 May.

In the plan, the Commission promised a range of new anti-money laundering and counter-terrorist financing (AML/CTF) proposals, to be released early next year.

The Commission plans include a single AML/CTF rulebook for the EU, to combat what it called “diverging interpretations” of the rules between different member states.

It says it will propose a more harmonised set of rules in the first quarter of 2021. It also promised EU-level supervision, support for financial intelligence units (FIUs), and exchange of information between judicial and police authorities in member states.

The Commission also announced a new methodology to identify “high-risk third countries,” which it said would provide more clarity and transparency in the process.

The European Commission’s executive vice-president Valdis Dombrovskis stressed the need to stop “dirty money” infiltrating the EU financial system. “There should be no weak links in our rules and their implementation,” he added.

The centralised agency that will be entrusted with anti-money laundering coordination and enforcement is a key factor, according to Chris Warren-Smith, a partner at Morgan Lewis Bockius in London.

"This decision on that will likely have an impact on what the rules will need to be. The chosen agency will need powers to cover and enforce all associated areas effectively and thoroughly," he says.

“The clear message is that regulators are working hard to eliminate any scope for ‘regulatory arbitrage’ in this area across the EU and beyond,” Linklaters senior lawyer Karen Cooper said.

Fellow Linklaters senior lawyer Victoria Hickman noted that the Commission’s AML/CTF focus had not abated despite the competing pressures of the covid-19 pandemic. “Firms are unlikely to be able to expect any regulatory forbearance in an area such as this, particularly as it may be perceived that the working arrangements necessitated by the pandemic may increase – if uncontrolled and unmonitored – financial crime risks,” she said.

Practitioners also expressed uncertainty about whether the UK will be able to access the new AML/CTF arrangements as part of any Brexit deal. But Herbert Smith Freehills partner Daniel Hudson says that the UK might follow suit and implement the rules in the event they are passed before the end of the implementation phase of the country’s exit from the EU.

“The UK may want to show that it is an extra safe place to invest, and want to protect and enhance its good record of implementing laws designed at preventing money laundering,” he tells GBRR.

The Commission on 14 May sent letters of formal notice to Austria, Belgium, Czechia, Estonia, Greece, Ireland, Luxembourg, Poland and the UK for having only partially transposed the 5th Anti-Money Laundering Directive, despite a transposition deadline of 10 January 2020.

But despite promising “enhanced engagement” with third countries, the Commission provoked fierce responses in three Caribbean countries which say they were not consulted before being added to its list of “high-risk third countries”.

The Bahamas, Barbados and Jamaica are among 12 new entrants on the list, along with Botswana, Cambodia, Ghana, Mauritius, Mongolia, Myanmar, Nicaragua, Panama and Zimbabwe. The list will come into effect on 1 October.

The Commission says the new listings take into account “developments at international level since 2018” and ensures better alignment with the Financial Action Task Force (FATF) list.

In a statement on 15 May, Barbados’ Attorney General Dale Marshall slammed the country’s inclusion on the list as “unjust and regrettable”.

He said Barbados was given “no prior warning or opportunity for engagement” with the report, and called the timing “insensitive and inconsiderate” given the current coronavirus pandemic.

Carl Bethel, Attorney General for The Bahamas, also denounced the decision, which it says goes against an earlier public commitment made by the EU commission to “engage in discussions with potentially affected countries prior to placing them on their blacklist”.

Bethel added that The Bahamas did not received any advance notification or warning “at any diplomatic level”.

Adding to the criticism, Georges Rebelo Chikoti, secretary general of the African, Caribbean and Pacific Group of States (ACP), condemned the “unilateral” report and called for postponement of its implementation.

He also demanded “consultations at the earliest possible opportunity” under the terms of the Cotonou Agreement, which governs relations between the EU and ACP.

The Commission has not yet responded to GBRR’s request for comment.

Jamaican finance minister Nigel Clarke said his country had been blacklisted by default when the FATF changed its methodology. He said  the FATF has so far focused on countries where economy size surpasses a certain threshold – having US$5 billion of financial assets using a monetary measure known as M2.

“In 2019 FATF arbitrarily changed this measure to what is known as M3, which is a broader measure of the economy. This meant that Jamaica exceeded the threshold for the first time, and thus would be included on the FATF’s monitor list, a process known as 'greylisting’” he told local media.

Clarke said the country is committed to removing itself from both lists by the end of 2021.

The Commission has previously come under fire for its money laundering blacklists. In December 2019, the European Council in unanimously rejected a draft list put forward by the Commission of 23 high-risk third countries, due to concerns over the methodology used.

In a statement made at the time, the Council said that it could not support the proposal as it was “not established in a transparent and resilient process that actively incentivises affected countries to take decisive action while also respecting their right to be heard”.

Under the Anti-Money Laundering Directive, the Commission says it has a legal obligation to identify high-risk third countries with strategic deficiencies in their regimes.