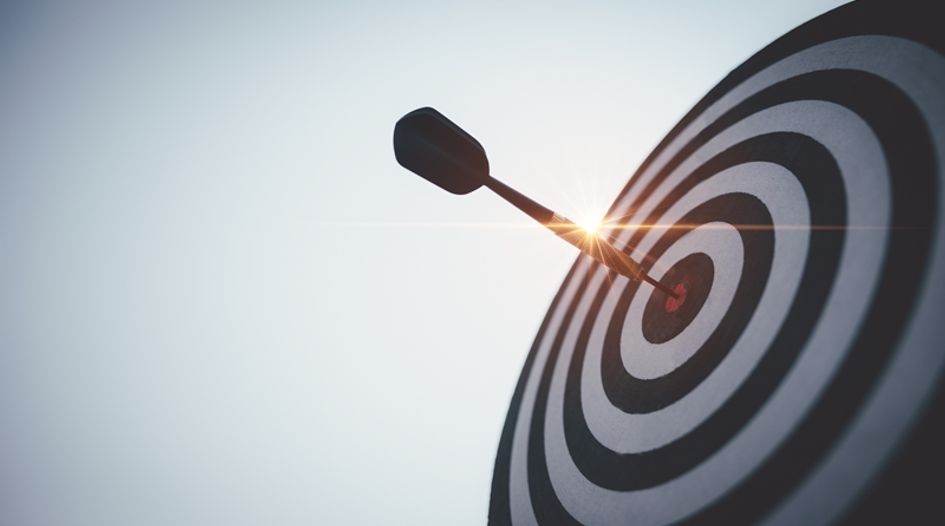 With only months until the implementation deadline for CRD V, the European Banking Authority has published its final guidelines for sectoral systemic risk buffers under the directive.

The EBA published the guidelines on 30 September, after the covid-19 pandemic forced it to miss its original 30 June deadline for their publication.

The guidelines are a product of the fifth Capital Requirements Directive (CRD V), which passed in May last year and must be implemented by member states by 28 December.

The directive overhauled the EU’s approach to institution-specific Pillar 2 capital requirements, which regulators can now only use to address microprudential risks, rather than macroprudential risks as they had before. To compensate, the directive introduced more targeted domestic sectoral systemic risk buffers, which allow regulators to focus on specific sectors or subsets of exposures.

The new guidelines lay out a decision-making framework for regulators to determine which subsets of exposures should have systemic risk buffers applied to them, with definitions and examples of the kinds of elements regulators should consider when making their decisions.

They will need to justify whether to activate a sectoral systemic risk buffer, by assessing the systemic relevance of each subset of sectoral exposures they want to target – considering the size, riskiness and interconnectedness of each subset.

Regulators will need to explain new buffers to the European Systemic Risk Board, identifying how a particular risk threatens financial stability and why the new buffer will be effective in mitigating it.

The guidelines also note “potential challenges” brought about by CRD V’s expanded options for regulators’ use of systemic risk buffers, including the potential for double counting of risks. They warn against “inconsistent uses of instruments and unwarranted interactions” with other measures, and urge national regulators to coordinate to avoid them.

It noted that respondents to the consultation on the guidelines had urged the EBA to exclude event-driven risks – such as climate change and pandemics – from the assessment of systemic risks. But the regulator said the assessment of those risks should be left to national authorities.