EU bailout fund to get greater powers over bank rescues 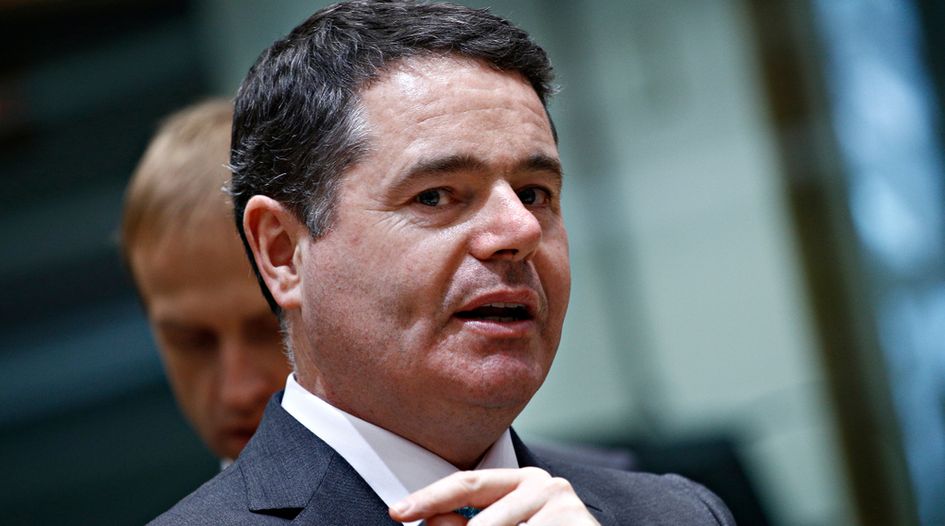 European finance ministers have agreed to the long-awaited reform of the EU’s bailout fund, giving it greater powers over future bailout programs and positioning it as a backstop in the case of another financial crisis.

The Eurogroup released a statement on 30 November confirming it has agreed to reform the European Stability Mechanism (ESM).

The changes establish a common backstop to the Single Resolution Fund (SRF) –used to help wind down banks – in the form of a credit line from the ESM.

The reform aims to provide a “financial safety net” for EU bank resolutions, which the Eurogroup says will help to protect financial stability and “strengthen the resilience and crisis resolution capacities of the euro area”.

The SRF currently stands at €47 billion, short of its €55 billion limit, following recent levies on lenders. The fund would normally be responsible for financing the liquidation of bankrupt banks. Now, in the event there is not enough cash in the SRF, the ESM will now be empowered able to provide a loan, replacing the existing Direct Recapitalisation Instrument..

The reform grants the ESM a more prominent role in the preparation and monitoring of eurozone member states’ support programmes, and in  assessments of their the debt sustainability and repayment capacities.

The ESM will be able to more easily open “precautionary credit lines” for euro area member states whose economic situation is “fundamentally strong” and whose government debt level is sustainable.

The Eurogroup also instructed the European Commission to review its state aid framework for banks, in tandem with its existing review of the Eurozone’s crisis management framework.

Established in 2012 to aid euro zone countries in financial distress, the ESM has almost €705 billion of share capital at its disposal, consisting of €80 billion in paid-in capital provided by ESM members and approximately €625 billion in guarantees.

“The backstop is a last resort. It is a safety net should we ever need it,” said Eurogroup president Paschal Donohoe.

Euro zone governments are expected to sign the ESM treaty changes – agreed in principle in 2018 – next month. The amended treaty, which will require ratification from national parliaments will enter into force in 2022 – two years earlier than planned.

Its early introduction comes after the European Commission, European Central Bank and SRF found, in a report released last month, that the European banking system had seen a “substantial reduction” of non-performing loans (NPLs), as well as “continuous build-up” of minimum requirement for own funds and eligible liabilities (MREL)-related capacity, in line with the benchmarks the institutions had identified in 2018.

The Eurogroup said the “combined significant efforts of the banking sector, the supervisors and member states’ authorities” should take credit for the improvement in Europe’s NPL and MREL position. But it added all three would need to make “additional efforts” to continue that trend in the face of the covid-19 pandemic.

Donohoe said this reflected progress in efforts to reduce risks in the banking system, but warned it does not mark the “end of the road.”

“We will continue to advance risk reduction using existing credible frameworks such as EU-wide stress tests, reinforced regulatory requirements for specific institutions, and enhanced surveillance to deal with structural issues,” he said.

The group’s statement reiterated that the outlook is subject to “heightened levels of uncertainty in view of covid-19” and that issues will “need to be addressed by a combination of additional efforts at bank, member state level and at EU level.”

Germany’s finance minister Olaf Scholz said the ESM reform “strengthens the euro and the entire European banking sector” and makes the euro zone “even more robust against attacks by speculators.”