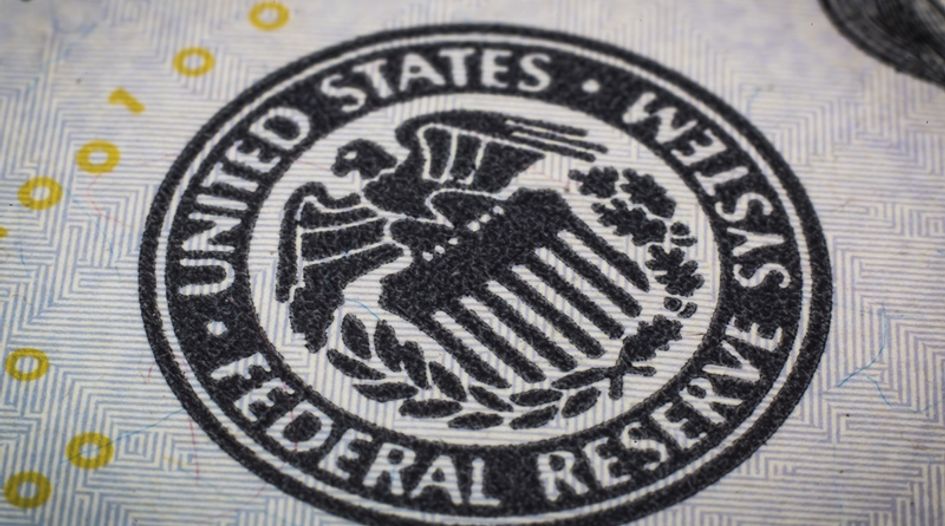 Goldman Sachs and Morgan Stanley’s capital requirements have been revised after the Federal Reserve admitted errors in its most recent stress tests.

The Fed released corrected results on 4 September, blaming an error in the projected trading losses for five banks in its 25 June stress test.

It said the test miscalculated the loss rates for the banks’ public welfare investments, leading it to overestimate those investments’ hypothetical losses. It overestimated aggregate losses for the 34 large banks surveyed by US$2 billion overall.

Although the error only affected the common equity tier 1 (CET1) capital requirements the Fed issued to Goldman and Morgan Stanley, it also affected the underlying calculations for HSBC North America, Citigroup and Wells Fargo.

Even with the reductions, Morgan Stanley and Goldman Sachs will still have the highest capital requirements of any of the banks the Fed supervises, in part due to this year's tightened rigour around capital markets operations.

The 2020 test is the first in which the Federal Reserve has included a ‘stress capital buffer’, equivalent to a bank’s estimated capital erosion under the most severe scenario provided in the test, in its capital requirements.

The corrected buffers will take effect from 1 October. Both banks have released public statements acknowledging the new buffers.

Announcing the corrected results, the Fed said it had “implemented changes to prevent similar errors in the future”.

Last month Goldman, along with Capital One, Citizens Financial Group, Regions Financial Corporation, and the US unit of Bank of Montreal, unsuccessfully appealed the results of its stress test.

At the time the Fed said an independent group had checked the original tests for errors before reconfirming the original results.

It is the second time the Fed has corrected the results of its June stress test, after earlier revising the report to adjust incorrect numbers for seven banks’ Accumulated Other Comprehensive Income (AOCI) in its projected losses, revenue and net income tables.

The Fed said the earlier mistake did not affect its calculations for banks’ capital ratios.