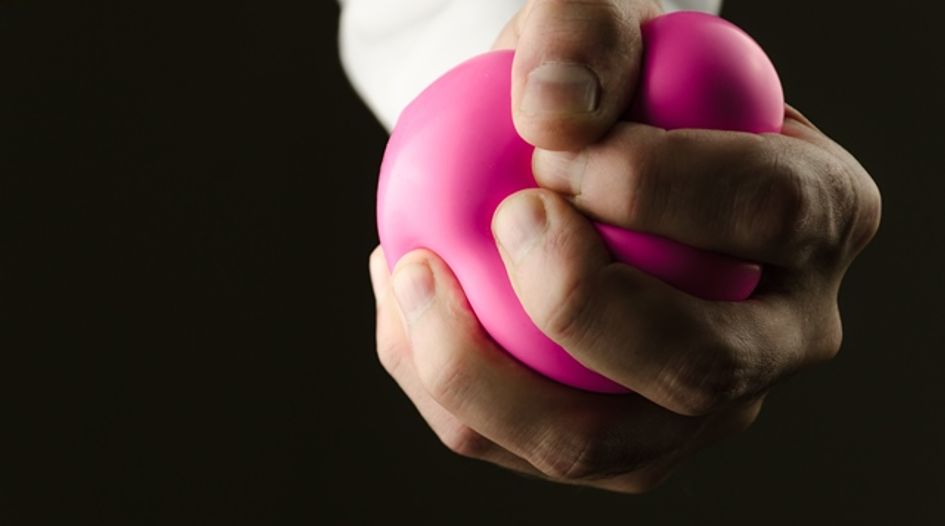 Credit: Focus and Blur on shutterstock

The Federal Reserve has announced caps on dividends and a ban on share repurchases after conducting its annual stress tests, along with a newly-introduced sensitivity analysis to consider a range of coronavirus-related recession scenarios.

The Fed announced its recommendations along with the results of the stress tests on 25 June.

A four-to-one majority of the Fed board backed a proposal limiting dividend payments to the amount paid in the second quarter, also limiting them to an amount based on recent earnings.

The Fed also extended requirements for banks to suspend share repurchases. The board’s vice-chair Randy Quarles noted that many banks had already voluntarily suspended their share repurchases over the last quarter. He added that the board “will not hesitate” to take further actions in future.

Lael Brainard, the lone Democrat on the board, dissented from its decision, saying banks should preserve their capital during the crisis. “I do not support giving the green light for large banks to deplete capital, which raises the risk they will need to tighten credit or rebuild capital during the recovery,” she said. “This policy fails to learn a key lesson of the financial crisis.”

The new measures came after a sensitivity analysis of 34 large US banks – conducted in recognition of the fact that the Fed’s stress test did not account for covid-19 conditions – showed loan losses for between US$560 billion and US$700 billion under U-shaped and W-shaped recessions, with several banks approaching their minimum capital levels under U- and W-shaped recessions.

The Fed did not disclose a bank-by-bank analysis for the sensitivity analysis, as it does for its annual stress test.

It did, however, release the results of its full stress test, which does not account for the covid-19 pandemic, but which produced results similar to the V-shaped covid-19 scenario in which all banks remained comfortably within their minimum capital levels. It said it will use the full stress test to set banks’ new stress capital buffer requirements for the fourth quarter.

All 34 banks will be required to resubmit updated capital plans later in the year – a measure normally reserved for banks that failed to pass their stress tests. Requiring the plans to be submitted will also allow the Fed to potentially further restrict payouts in future. The regulator indicated the banks may be required to do this every quarter during the crisis.

Goldman Sachs faced additional capital demands following the test, announcing on 29 June it had been notified of a stress capital buffer of 6.7%, resulting in a standardised common equity tier 1 (CET1) ratio requirement of 13.7%. “We have a track record of rebuilding capital when necessary,” the bank’s chairman David Solomon said, adding that the bank had already brought its ratio above 13% at the end of quarter two.

Wells Fargo, however, was the only bank to say it would cut its dividend for the quarter following the Fed’s cap. The bank said its earnings would be affected by a “substantially” bigger increase in loan loss provisions than the US$3.1 billion jump it saw in quarter one.