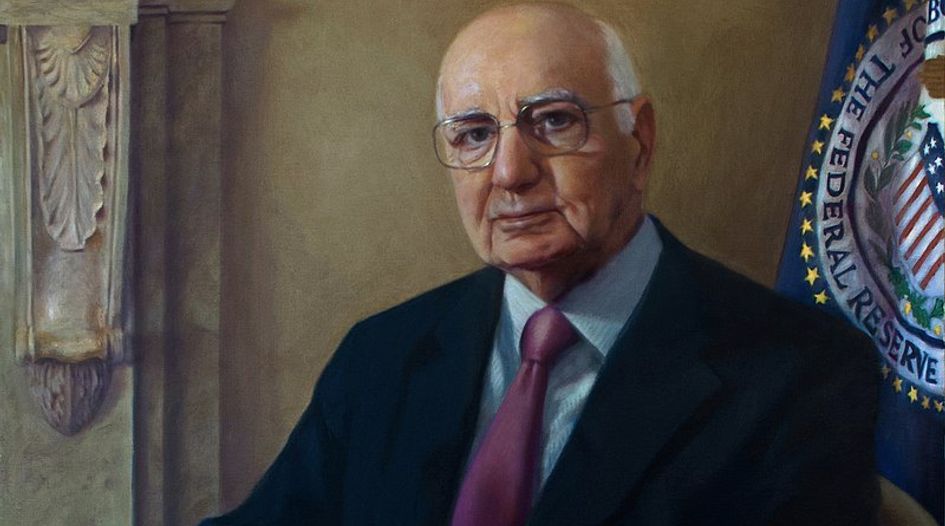 The five US financial regulatory agencies responsible for the administration of the Volcker Rule have issued a notice of proposed rulemaking, as they move closer to altering restrictions on private fund investments by banks.

The announcement came on 28 February from the group of five US regulators, which includes the Office of the Comptroller of the Currency (OCC), Board of Governors of the Federal Reserve System, US Commodity Futures Trading Commission (CFTC), Federal Deposit Insurance Corporation (FDIC) and the Securities and Exchange Commission (SEC).

The agencies will accept public comments on the proposal until 1 April.

Adopted in 2013 as part of the Dodd-Frank Act, the rule takes the form of a federal ban on banks having an ownership interest in or being a sponsor of a “covered fund”.

While the rule allowed banks to assume direct stakes in individual start-ups, it stopped short of funds containing multiple investments.

The five regulators’ announcement follows the Federal Reserve’s 30 January announcement that it wanted to shrink the limitations on what funds banks could invest in, opening banks up to investing in venture capital and securitised loans.

Regulators are aiming to clarify the current definition of covered fund, which has received criticism for being too broad and impeding banks from offering traditional commercial banking and asset management services.

The new proposal would loosen this provision by excluding a range of funds from the definition of covered funds, such as family wealth funds, venture capital funds, credit funds, and special-purpose vehicles formed at the request of clients.

The Volcker Rule excludes loan securitisations from the covered funds provisions, but under the proposal it would allow securitisations to contain a small amount of non-loan assets.

Opposition to the move included concern that the proposed revisions will essentially allow systemically key US banks to reopen themselves up to the vulnerability brought by investment in high-risk funds.

The late Paul Volcker, a former head of the US Federal Reserve who drew up the rule in 2009, reasoned that such speculative activity and investments of increased risk contributed to the 2008 Financial Crisis.

Mark Chorazak, a partner at Cadwalader Wickersham & Taft in New York, says fears that banks will return to pre-crisis fund activities are unfounded. “The proposals are much more surgical and targeted, and not as sweeping as what the majority of breathless commentary would suggest.”

He also says that financial agencies can only do so much within the mandate they are granted by statute. “The Volcker rule is still here. The banks won't enter celebratory mode, there seems to be a very healthy understanding of the rule and what it permits,” he adds.

Many in the sector take the view that the overhaul could strengthen start-ups and small and medium-sized businesses that would benefit from additional funding options, received through eligible venture capital funds.

Banks would in theory offer a ready stream of financing to the businesses and in turn increase competition between banking entities and non-bank funding sources.