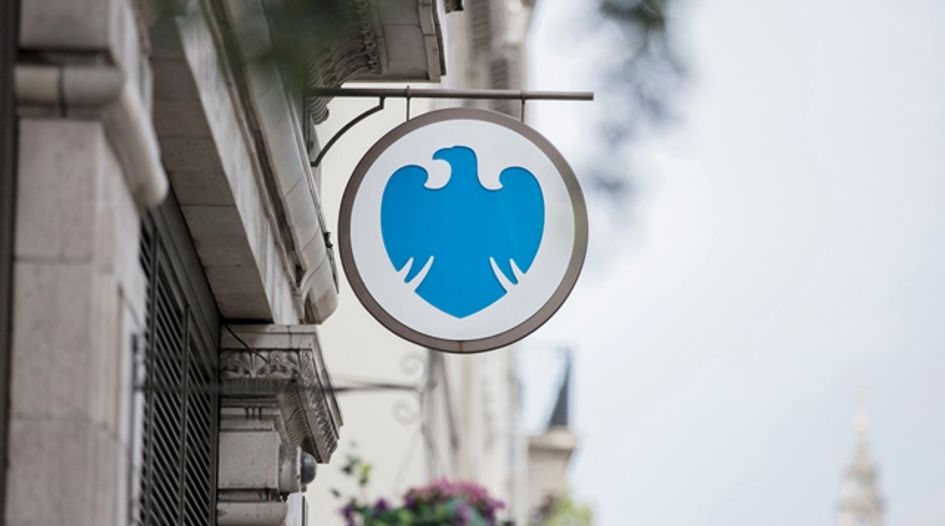 A UK judge has ordered a former Barclays trader to pay £907,000 following his conviction for manipulating the Euribor benchmark.

On 4 March, Mr Justice Gledhill at Southwark Crown Court ordered Carlo Palombo, who is currently serving a four-year prison sentence for his role in the rate-rigging scheme, to hand back £182,000 that the UK Serious Fraud Office (SFO) calculates he profited from his crimes and pay prosecution costs of £725,000.

James Waddington QC of Foundry Chambers, representing the SFO at the Proceeds of Crime Act (POCA) hearing, told the judge the agency arrived at this figure by calculating 15% of the total bonuses Palombo was paid by Barclays between 2005 and 2008.

Gledhill J gave Palombo three months to forfeit his ill-gotten gains, and a further 21 months to pay the prosecution’s costs. If the ex-trader fails to hand over the money he could serve an additional 30 months in prison, the judge ruled.

The judge granted a request from Palombo’s counsel, Sean Larkin QC at Doughty Street, for extra time to pay the SFO’s costs because the ex-trader will need to sell some properties that he owns before he can afford the full figure. Palombo is scheduled for early release in March 2021, Larkin QC told the court.

Gledhill J sentenced the ex-Barclays trader in April 2019, after a jury found him guilty of manipulating the EU interbank offered rate (Euribor) – a benchmark reference rate that underpins approximately $180 trillion worth of financial products.

The POCA hearing was delayed by two days as prison authorities repeatedly failed to deliver Palombo to Southwark Crown Court from the Warwickshire prison where he is serving his sentence.

After the prison failed to arrange his transport to the first scheduled hearing on 2 March, Gledhill J described the situation as “absolutely hopeless”.

The next day, Gledhill J said he had spoken with authorities at HMP Onley who confirmed receipt of the court’s production order for Palombo three days prior to the hearing but claimed they hadn’t been given the statutory 72 hours’ notice because prison staff weren’t at work over the weekend.

“Prison authorities are rather like psychiatrists when preparing a report for the court, they live in an entirely different time zone,” Gledhill J said. “All we can do is wait,” he added.

The parties then spent most of the third day negotiating an agreement outside of the court before they asked the judge to rule on the final figure.

In 2018, Gledhill J ordered Palombo’s former boss at Barclays Philippe Moryoussef, who was also convicted of manipulating Euribor, to forfeit £77,000 in ill-gotten gains and pay over £597,754 in prosecution costs.

The SFO’s Euribor rigging investigation focused on an alleged conspiracy between traders at Barclays, Deutsche Bank and Société Générale. The agency charged 11 individuals and secured four convictions over three separate trials in 2018 and 2019.