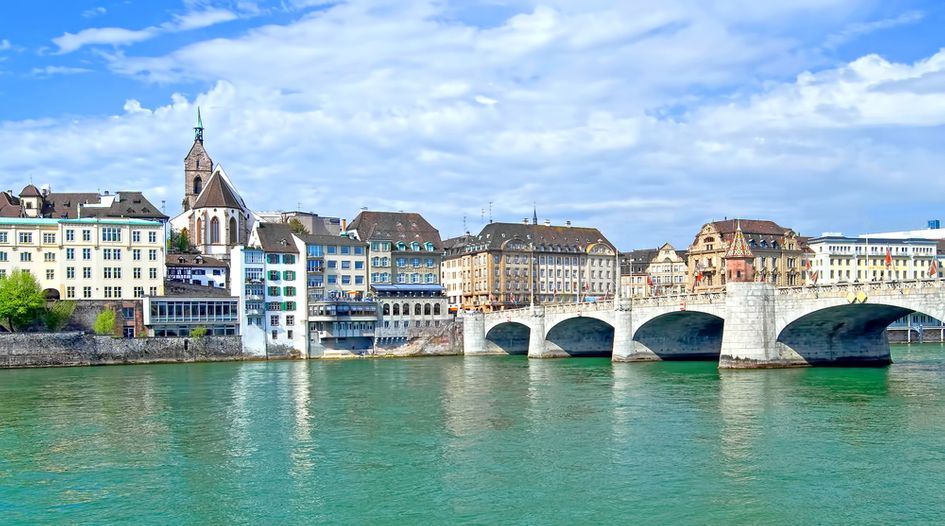 The Financial Stability Board has told clearing houses they should prepare for a range of new loss scenarios, after an alliance of banks called for regulatory action to improve their safety.

In a consultation paper published on 4 May, the FSB says that central counterparties (CCPs) ought to prepare further measures should their existing comprehensive loss-allocation arrangements fail.

The FSB also suggests that resolution authorities, including central banks, consider their responses to hypothetical situations where a CCP may not have sufficient resources or tools for a successful recovery under the international “Principles for financial market infrastructures” (PFMI) standards. It gave examples including the CCP failing to address liquidity shortfalls or establishing a loss allocation arrangement that remedied uncovered credit losses.

It also said resolution authorities should assess whether the CCP’s recovery plan operates as intended, to ensure that planned resources or tools are actually available at the time of recovery.

CCPs should also be addressing hypothetical non-default loss risks in their recovery planning under the PFMI already, the FSB said, but they should now consider extreme cases where resources might not be sufficient to fully cover such losses and a wind-down of the CCP could pose financial stability risks.

It raised the scenario of a custodian, depository, or a payment or settlement bank failing, causing a CCP to lose timely access to its assets, which it warned could pose serious liquidity or solvency challenges and threaten stability.

Resolution authorities should also consider investment risks, it said, adding that a CCP may need to bear these losses themselves if the loss allocation tools foreseen in the CCP’s rules do not cover them. The paper also highlights that losses could also occur from the investment of a CCP’s own financial resources.

Legal risks, alongside regulatory or contractual penalties, are also areas that should be considered in resolution planning, as they can bear significant losses or uncertainty for the CCP and can “take a long time to fully materialise”.

The FSB’s objectives build on guidance it published in 2017. The consultation is out for public comment until 31 July.

JP Morgan tells GBRR that it is reviewing the FSB consultation and expects to respond through the industry trade associations representing clearing firms.

In March, JP Morgan endorsed and signed a call for regulatory action to make clearinghouses safer alongside several other institutions including Allianz, BlackRock, Citi and Goldman Sachs.

One of the banks’ recommendations for resolution was that CCPs set aside ex ante resources for recapitalisation purposes, which could come in the form of issuing long-term debt.

Central clearing of standardised over-the-counter (OTC) derivatives is part of the G20 Leaders' commitment to reform OTC derivatives markets in response to the 2008 financial crisis.

The FSB, CPMI and IOSCO worked in conjunction to produce their respective sets of standards and guidance for CCP recovery and resolution to ensure consistency of policies.

The PFMI standards were issued by the Committee on Payments and Market Infrastructures (CPMI) and the International Organisation of Securities Commissions (IOSCO) in 2012.