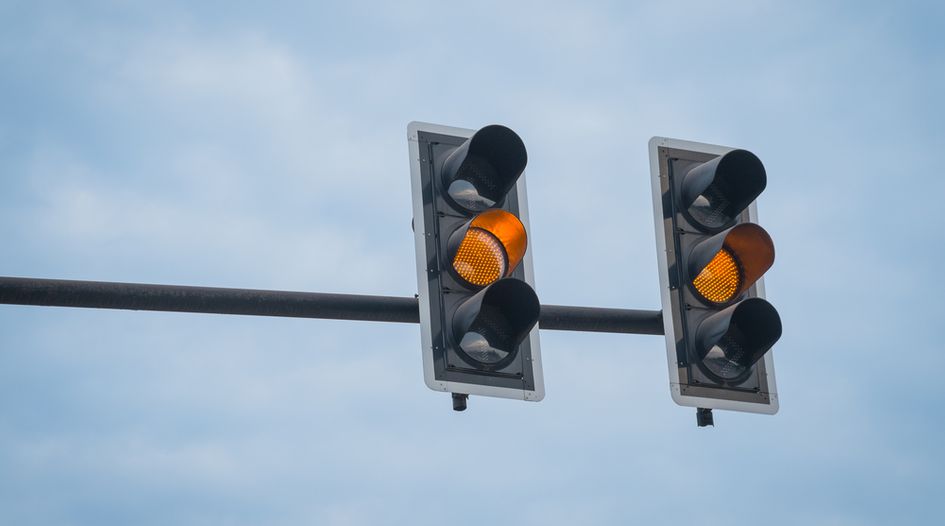 The G7 economies have said that no global stablecoin should begin operations “until it is properly regulated”, after several financial technology companies and think-tanks urged the Financial Stability Board to alter its view of their risks.

The finance ministers of the United States, Canada, Japan, Germany, France, Italy and the United Kingdom issued a joint statement on stablecoins on 13 October. “The G7 continues to maintain that no global stablecoin project should begin operation until it adequately addresses relevant legal, regulatory, and oversight requirements through appropriate design and by adhering to applicable standards,” it said.

Meanwhile, the FSB published its recommendations for the regulation, supervision and oversight of global stablecoin arrangements on the same day.

It said their “decentralised nature” could pose governance challenges, while the stabilisation mechanisms and redemption arrangements could pose “market, liquidity, and credit risks.”

The FSB, chaired by the US Federal Reserve‘s vice chair for supervision Randal Quarles, recommended that authorities should apply “comprehensive regulatory, supervisory and oversight requirements” and “relevant international standards” to global stablecoin arrangements on a functional basis and proportionately to their risks.

It also said regulators should ensure that those arrangements had effective risk management frameworks in place in relation to reserve management, operational resilience, cyber security safeguards and anti-money laundering measures, as well as ‘fit and proper’ personnel requirements.

The recommendations come after the conclusion of a public consultation the FSB released in April 2020. In the  final report, the FSB outlines potential risks and vulnerabilities raised by global stablecoins, as well as its own definitions of what constitutes a stablecoin.

The Blockchain Association Switzerland (BAS), a lobby group, signalled disagreement with certain elements of the paper and provided the FSB with several of its own recommendations, which included lawmakers imposing deadlines on regulators making licensing decisions on fintech companies.

BAS president Lucas Betschart alleged that in practice regulators “escape judicial accountability” by indefinitely postponing their decisions instead of outrightly rejecting an application that could then be disputed in court.

He said regulators should follow Liechtenstein’s policy of a six month deadline to decide on licence applications. “Other jurisdictions should be encouraged to take an example of Liechtenstein and also take measures to limit the economic damage done by slow regulatory processes,” the letter said.

BAS also recommended the FSB issue concrete guidelines for regulatory costs. “We think that in a healthy regulatory environment, compliance costs should stay below 5% of the total expenses of a typical company. But already today, compliance costs for financial institutions often exceed 20% of their total budget,” it says.

The consultation also prompted other organisations to question the FSB’s interpretation of the risks associated with global stablecoin arrangements.

He said the paper may distract from aligning stablecoins with existing regulatory provisions, saying this would “not be consistent with the principle of same business, same risk, same rules”.

The FSB also noted that global stablecoin arrangements could make financial institutions involved vulnerable to shocks as they rely on technologies that enable storing private keys and exchanging coins.

But the Decentralised Finance Working Group, another lobby group, played down the risk, arguing that “significant work being carried out in this area and the products of many decades of high-end cryptographic procedures are now being operationalised, which reduce the risk of loss down to impossible odds.” It added that the world’s leading powers secured their nuclear weapons using the same procedures.

Blockchain For Europe, chaired by Maria Minaricova, used the consultation process as an opportunity to call into question the FSB’s separate definitions for stablecoins and global stablecoins.

According to its final report, a GSC is a stablecoin with a potential reach and adoption across multiple jurisdictions and the “potential to achieve substantial volume.” Meanwhile, a stablecoin is simply a crypto-asset that maintains a stable value relative to a specified asset, or a basket of assets.

“In our opinion, there is no distinction [between the two] as all stablecoins are global by nature,” its statement said.

“Therefore, when assessing the potential risks to financial stability, regulators should consider stablecoins under a single heading, looking at their features, design and the activity performed on a case-by-case basis,”

Operating on the 'same business, same risk, same rules' principle, the FSB intends to complete its international standard-setting work by December 2021, with the rules expected to apply in domestic markets by July 2022.

The G20 mandated the FSB to examine regulatory issues raised by global stablecoins in June 2019.

Facebook’s stablecoin project Libra, which was not mentioned by name in the FSB’s final report, filed for regulatory approval in Switzerland in April after scrapping its original plans for a Bitcoin-style permissionless system and adding a single-currency coin.

FINMA has previously said that Libra would have to obtain a payments system licence and comply with international standards for financial market infrastructures.