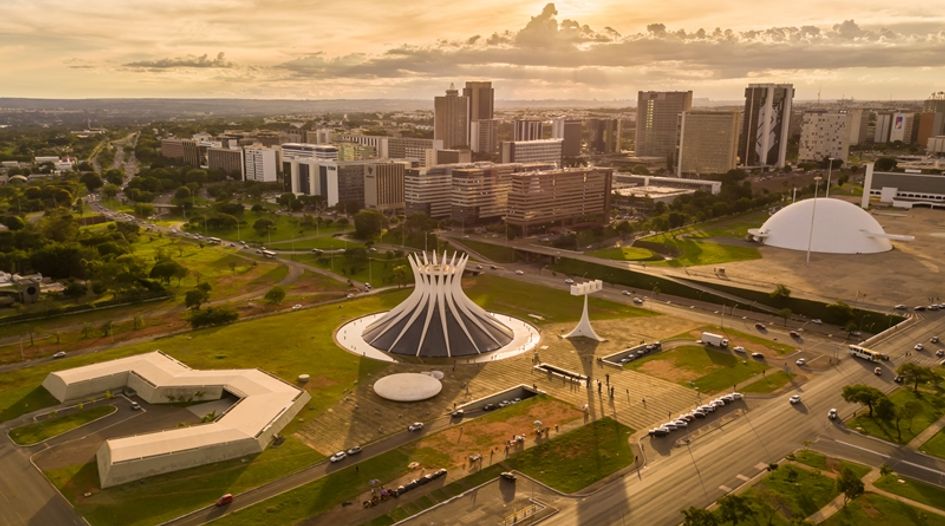 Six banks will face continued investigation in Brazil for denying services to cryptocurrency brokers, with authorities saying they need more analysis before deciding whether to begin formal proceedings.

A tribunal at the Administrative Council for Economic Defence (CADE), Brazil’s competition authority, concluded on 20 April that additional analysis would still be needed before deciding whether to begin formal proceedings against Itaú Unibanco, Banco Inter, Banco Bradesco, Santander Bank, Banco do Brasil and Sicredi for allegedly abusing their dominant position in the market.

CADE began investigating the banks in September 2018 after receiving a complaint from the Brazilian Association for Cryptocurrency and Blockchain (ACBC), a blockchain advocacy group, accusing the banks of abusing their market power by restricting or blocking brokerage accounts that traded in cryptocurrency such as bitcoin.

On 13 May, ahead of the tribunal’s decision, CADE commissioner Lenisa Prado called on it to issue an infringement decision against the banks. She argued that there was sufficient evidence to show that the banks denied services and closed certain cryptocurrency brokerage accounts without any reasonable justification.

Prado said the tribunal should now consider sanctioning the banks for limiting or blocking new players from entering the cryptocurrency market and also denying competitors access to necessary trading technology and distribution channels.

However, the authority said in a press release yesterday that it chose to follow an alternative recommendation by commissioner Mauricio Oscar Bandeira Maia, who called for the investigation to continue to gather additional evidence to substantiate any alleged competitive concerns.

Maia said there was still a high degree of uncertainty surrounding cryptocurrency activities, and that the sector largely operates in a regulatory vacuum where companies create their own rules.

It would be premature for CADE to drop the case or issue a fine at this point, she said, noting that the authority has “properly decided for the most conservative and safe way.”

Itaú Unibanco, Banco Santander and Banco Inter did not respond to a request for comment. Banco do Brasil, Bradesco and Sicredi could not be reached for comment.

This article has been adapted from one which originally appeared on our sister site Global Competition Review on 22 May 2020. The original can be found here.