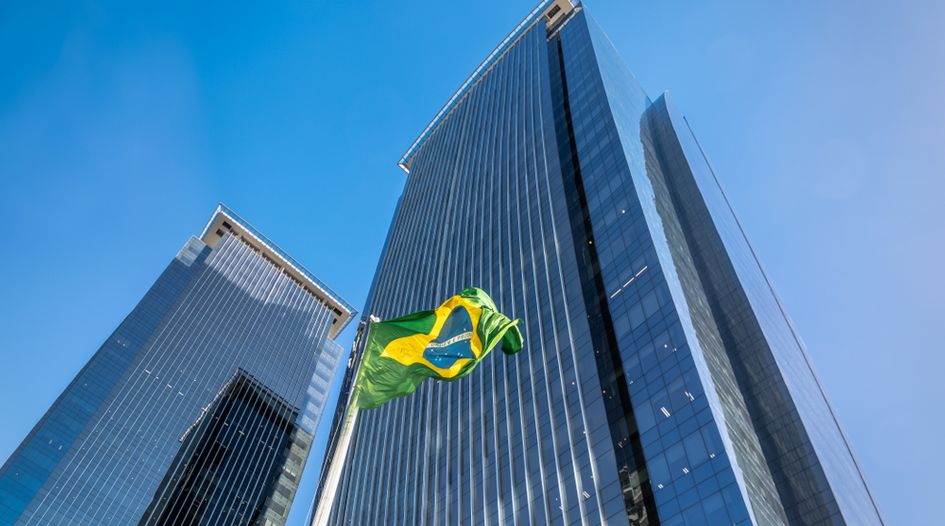 Brazil’s central bank is one step closer to the launch of an integrated open banking system, as the country's banks begin migrating information in the first stage of the project's implementation.

UK consultancy Raidiam, tasked by the Banco Central do Brasil (BCB) with implementing Brazil’s open banking directory, announced its launch on 11 January after reaching an agreement with Brazilian banking associations.

The directory’s launch marks the beginning of the first implementation phase for the project. Participating banks will now migrate information related to their customer service channels, demand deposit or savings account products and services, payment accounts and credit operations.

The BCB is implementing its open banking model in four phases and expects the system to be fully operational by October 2021. The second phase is set to begin on 1 February, and banks have until then to provide the required information for phase one.

Raidiam, which oversaw the implementation of the UK’s open banking system infrastructure, retained TozziniFreire as its Brazilian legal counsel.

The BCB mandated the associations – which include those for payments, digital credit, and fintech – to agree on technology standards, operational procedures, safety standards and certificates and the implementation of interfaces.

The central bank introduced open banking regulations in May 2020, requiring banks, payment institutions and others it licenses to share a consenting customer’s transactional data with third parties.

The regulations include definitions, objectives, and principles of open banking in Brazil, in addition to the main guidelines and operating rules.

Brazil’s central bank has been encouraging technological innovation in the country’s banking sector since 2013, when it modernised its Payments Regulation to encompass e-payments. It also issued new rules in 2018 allowing fintechs to offer digital credit and act as direct credit companies or peer-to-peer lenders.

Alexei Bonamin, partner at TozziniFreire, tells GBRR that the BCB’s introduction of the open banking rules compelled Brazilian banks to be receptive to the prospect.

“When the BCB made open banking a priority, banks were ready to embrace it the same way they did payment schemes and credit fintechs. There is no doubt open banking and instant payments will be a gamechanger for the banking industry in Brazil,” he says.

Bonamin emphasises that open banking does not spell the end for traditional banks in Brazil. “Who is investing in blockchain now? Banks are – and they have the funds, knowledge and expertise to keep up with developments, which is why they will continue to increase their revenue.”

Fernando Mirandez Del Nero Gomes, a partner at Pinheiro Neto, says that open banking is a piece of a larger puzzle. “Without payments and credit fintech, open banking would be less effective – this continues a revolution in which the BCB has chosen technology to be the future of banking,” he says.

“The central bank was slower in the past to prioritise regulatory innovation, but they cast their net further and have listened to a wider audience in recent years, which has sped up the process,” he tells GBRR.

The central bank reported in 2011 that the banking sector was characterised by its high concentration, with the five largest banking groups in Brazil holding over 80% of deposits.

Brazil’s major banks could stand to lose up to 110 billion reais (US$20 billion) in revenues if they fail to adjust their business models to the new open banking regulations, according to a recent study conducted by German consultant Roland Berger and published in Brazilian media outlet Valor Econômico.

In November last year, the BCB also unveiled Pix, its new instant payments system. While the service has proved popular for its ease of transfers, it has also unexpectedly become a popular means of flirting, using a facility allowing users to attach messages to payments.

The two months since the system launched have seen amorous users sending low-value payments to their crushes’ Pix keys, in the hope of beginning more exciting conversations – but the practice has raised concerns that so-called “pixsexuals” may be inadvertently compromising their data privacy.