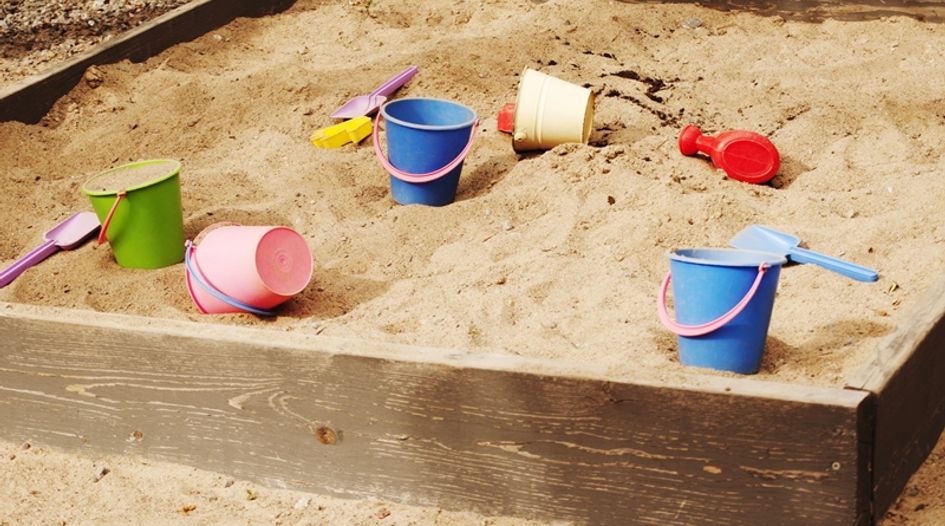 Australia’s securities regulator has issued guidelines to assist with its new “enhanced” regulatory sandbox, which is set to come online next week.

The Australian Securities and Investments Commission (ASIC) released the guidance on 25 August.

The guidance gives further details on the “enhanced” sandbox set to apply from 1 September, under amendments to Australia’s regulatory sandbox legislation enacted in February. Australia’s government issued new regulations implementing the legislation on 28 May.

Australia has had a regulatory sandbox since 2016, which allowed fintech companies to test their products and services for up to 12 months without a financial services or credit licence. But the service has only had seven users in the past four years.

The new sandbox, which supersedes its 2016 predecessor, expands the range of financial services wholesale users can test using the sandbox.

While the 2016 sandbox limited wholesale clients to a prescribed list including deposit and payment products, general insurance, liquid investments and consumer credit contracts, they will be able to use the new sandbox for all financial services except derivatives and margin lending products.

The new regulations open up the sandbox to existing licensees, who had previously not been able to access it, but will now also be able to use the sandbox to test new services and products before obtaining authorisation for them.

They also double the licence-free testing period to 24 months, but eliminate the 2016 sandbox’s option of applying for an extension of the testing period.

The enhanced sandbox has also tightened its criteria for companies’ eligibility to use the sandbox – adding new tests on a product’s net public benefit and innovation. It also will now require companies to use a prescribed form when notifying ASIC ahead of testing.

It also expands disclosure requirements, obliging users to notify clients if a tested product or service “changes significantly or is no longer offered”, or if the business stops testing a product.

In a February client note following the passage of the enabling legislation for the new sandbox, Hall & Wilcox partner John Bassilios and attorney Kai Liu said the changes would bring Australia’s sandbox in line with its counterparts in the UK, Singapore and Hong Kong.

ASIC will be hosting a webinar explaining the new sandbox on 31 August.