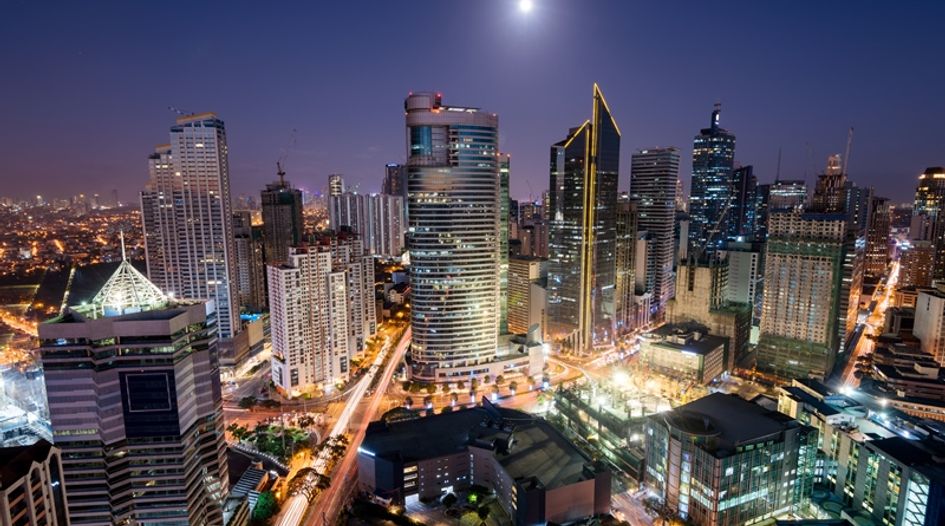 Makati, the financial centre of the Philippines' capital Manila (Credit: r.nagy on shutterstock)

A South African fintech advised by Ashurst may become the first financial institution to be licensed under the Philippines’ new digital banking framework after it was enacted in November.

TymeGlobal, a fintech operating in South Africa, Vietnam and Singapore, announced on 23 February that it was partnering with Philippine conglomerate JG Summit Holdings to launch a digital banking joint venture.

It requires digital banks to maintain their principal place of business in the Philippines, but allows foreign banks to hold up to 100% of their voting shares.

BSP governor Benjamin Diokno said at the time of the code’s introduction that it was intended to attract financial market participants with significant financial strength, as well as technical expertise and effective risk management.

The deal was paired with a US$110 million investment into Tyme from JG and Apis Growth Fund II, a private equity fund managed by British asset management group Apis Partners.

JG Group is owned by the Philippines’ Gokongwei family, one of the country’s most prominent business families. “We see digital banking as the next growth area globally and increasingly in ASEAN,” said the group’s CEO Lance Gokongwei.

“With the Philippines progressively going into digital banking to bring about better financial inclusion for a greater majority of its population, this augurs well to help us deliver on our purpose as a business.”

An Ashurst team led by Hong Kong partner Joshua Cole is advising Tyme on the transaction. In its announcement the firm said the joint venture “will set an example for other potential market entrants in offering innovative financial services to the market”.

Tyme, which is controlled by South African investment company African Rainbow Capital, has been focusing on Asia-based digital banking since 2018, when it established Singapore-based Tyme Global in Singapore.

Financial news publication Business Insider South Africa has reported that the company is considering a reorganisation that would have Tyme Global become the South African bank’s holding company. The changes would take advantage to recent exchange controls changes in South Africa that removed barriers to loop structures.