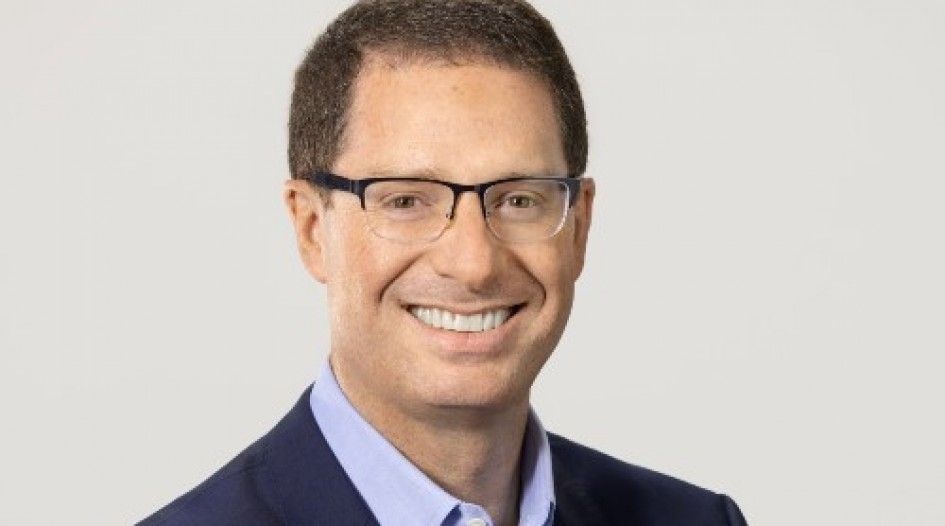 The US Office of the Comptroller of the Currency has signalled its intention to update its rules on banks’ digital activities, a week after unexpectedly coming under the leadership of a comptroller with a background in the crypto world.

In the ANPR, the OCC said it was seeking comment from practitioners about whether the legal standards in 12 CFR Subpart E, its 2002 rules governing banks’ electronic activities, are “sufficiently flexible and clear” in light of technological advances since they came into force.

It asks whether those legal standards “create unnecessary hurdles or burdens to innovation by banks” and whether the OCC should address activities not covered by the rule, and what barriers prevent banks from further adopting crypto-related activities. It also canvasses banks’ use of regtech, and what changes the covid-19 pandemic has brought to fintech practice.

The new focus on fintech comes just a week after the OCC unexpectedly came under the leadership of Brian Brooks, an alumnus of crypto exchange Coinbase.

Brooks joined the regulator from Coinbase in March as its chief operating officer, only to ascend to the role of interim US Comptroller of the Currency on 29 May when incumbent Joseph Otting quit midway through his five-year term.

Last month, while still in his capacity as COO, Brooks suggested crypto companies could fall under a federal licensing regime if they can provide payment services, which would allow them to bypass the current state-by-state money service business registration framework.

“Things that are inherently borderless, like crypto, probably make sense as a licensed structure,” he told a virtual conference organised by crypto publication Coindesk on 11 May.

The new ANPR makes reference to this suggestion, saying it would not be seeking comment on its authority to issue such a charter.

Brooks' first days in post have also seen him enter the debate over the range and extent of pandemic-related restrictions, warning in a letter to the United States Conference of Mayors that "continued state and local lockdown orders" might create risks to financial stability.

He said compelling small businesses to stay closed could affect performance of their loan obligations, and that proposals to shut off utility services to businesses that breach lockdown orders could hurt the value of the properties they occupy and in turn hurt banks as their mortgage providers.

Brooks also ventured the possibility that the growth in public mask-wearing created "the very real risk of increases of bank robberies".

As well as its ANPR on digital activities, the OCC also issued a separate notice of proposed rulemaking (NPR) the same day, saying it intended to “update or eliminate outdated regulatory requirements that no longer reflect the modern financial system”.

Among the proposed changes are a “streamlining” of OCC interpretations of banks’ permissible derivatives activities, allowing national banks to engage in some tax equity finance transactions, and expanding their ability to use state-level corporate governance provisions.

It would also codify OCC interpretations of the National Bank Act relating to capital stock issuances and repurchases.