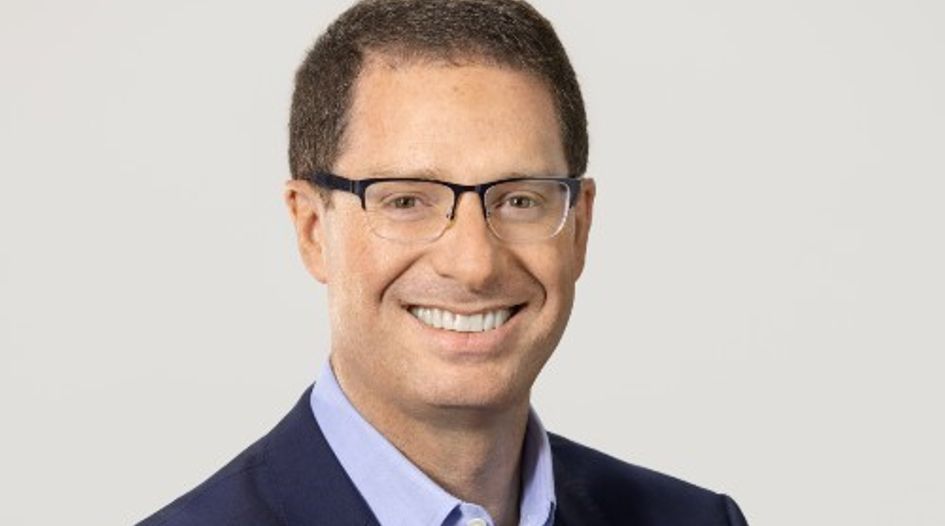 The US Office of the Comptroller of the Currency (OCC) has hired its new chief operating officer from crypto exchange Coinbase.

US treasury secretary Steven Mnuchin named Brian Brooks as the OCC’s new COO and first deputy comptroller on 16 March. He will join the regulator on 1 April.

Brooks joins the OCC after a year-and-a-half at Coinbase, where he was the San Francisco-based exchange’s chief legal officer. While there, he argued in favour of private enterprises being given the go-ahead to develop a digital version of the US dollar. He argued that while the federal government should retain control over monetary policy, the private sector should manage its technological infrastructure.

Before joining Coinbase in 2018, he was chief legal officer at US government-owned entity the Federal National Mortgage Association (Fannie Mae) from 2014 to 2018 and before that spent three years in-house at Los Angeles-based bank OneWest, now CIT Bank, where he was a member of its senior executive team.

He began his career at O’Melveny & Myers in 1994, where he remained until joining OneWest in 2011, rising to become managing partner of its Washington, DC, office, and chair of its financial services practice group. His mandates there included representing then-Federal Reserve chair Alan Greenspan before the Financial Crisis Inquiry Commission.

The OCC’s head, Comptroller of the Currency Joseph Otting, said Brooks would bring the agency “an extensive career of legal, banking and financial innovation”.

“He is a visionary thinker with a passion for service and a deep understanding of how the financial services industry supports our nation’s prosperity,” Otting said.

Mnuchin called him “a strong leader with extensive experience in the financial services sector”.

He is set to step down from the boards of Fannie Mae and fintech company Avant, on which he has sat since 2019 and 2017 respectively.

He succeeds Morris Morgan, who has served in the role since January 2019 and is now retiring after 35 years at the regulator.

“Morris Morgan has dedicated his career to bettering this agency and promoting the safety and soundness of the federal banking system,” Otting said. “We will miss his voice and leadership on the agency’s executive committee, and wish him the very best.”

“In the midst of a public health and financial crisis, we are comforted to know that Brian Brooks will serve in this critical role overseeing the nation’s banking system”, a Coinbase spokesperson says.

“Brian is an amazing and accomplished leader who has been invaluable in shaping the Coinbase legal and compliance programmes, and helping policymakers and regulators better understand the opportunities and benefits of crypto. We’re always proud of Coinbase alumni who go on to serve in government, bringing a crypto-friendly perspective with them.”