Regtech race hots up with Saudi and UAE initiatives 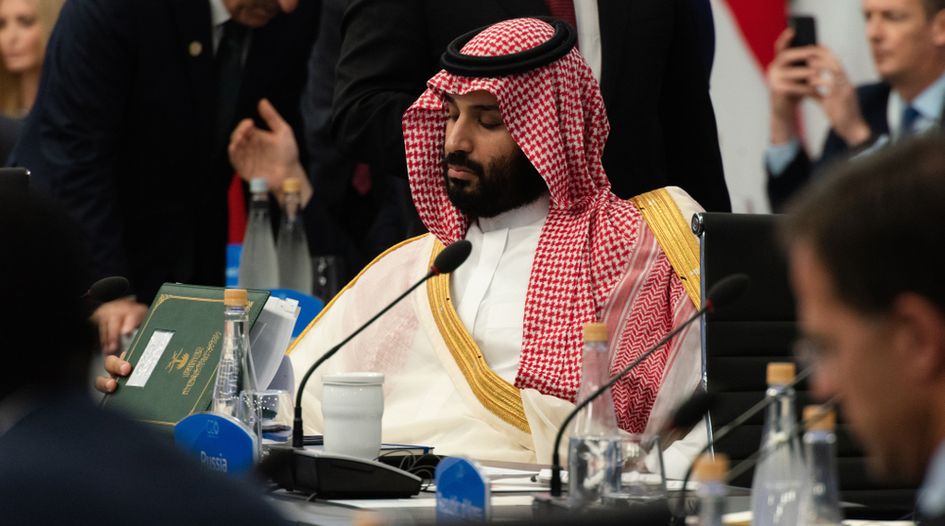 The Saudi presidency announced the G20 TechSprint Initiative together with the Bank for International Settlements (BIS) Innovation Hub in Singapore on 29 April.

The duo listed a set of high-priority operational problems in regulatory compliance and supervision, inviting private companies to develop innovative technological solutions before 20 May.

Winners will be selected in October, and will receive US$50,000 per solution.

The competition is backed by the Monetary Authority of Singapore (MAS) and the Financial Stability Board.  MAS’s managing director Ravi Menon said the initiative “has made virtue out of adversity, and is a small indication of the post-Covid world to come.”

SAMA also announced on 18 April that it had permitted nine more fintech companies to use its regulatory sandbox, taking the total number of participants to 30.

The developments come as SAMA reports that foreign reserves plunged in March at their fastest rate in over two decades and to their lowest point since 2011.

Saudi Arabia, the world’s largest oil exporter, faces an uphill battle this year as oil prices have tumbled, dragging the country into a US$9 billion budget deficit in the first quarter.

SAMA worked with Deloitte to launch its “Fintech Saudi” hub in 2018, as a catalyst to shift the country away from its oil-based economy and contribute to the country’s goal of becoming largely cashless by 2030.

The FSRA says the objective of the pilot is to help financial entities achieve better compliance and risk management outcomes, while reducing regulatory costs.

The authority chose to pilot the technology in the venture capital fund management community after an increase in applications in the last year.

Applicants will be able to interact with a “RegBot”, which uses natural language processing and machine learning to identify gaps in the application and ask clarifying questions.

The software extracts and scans the information uploaded by the applicant, and the RegBot then classifies the applicant’s readiness. It then auto-completes a draft application form for the applicant as well as a draft assessment report for the FSRA’s review

Richard Teng, the FSRA’s chief executive officer, says the move is part of the authority’s wider goal of creating a “top-class ecosystem of digital financial and business services.”’

While adjacent emirate Dubai is faced with the prospect of a debt crisis, ADGM announced the postponement of rental payments and service charges for 2020. They also include 1005 fee waivers on the renewal of commercial licences, business activity and data protection documents until March 2021.

The United Arab Emirates’ central bank (CBUE) announced last November it was looking into the possibility of opening a dedicated onshore fintech office to implement its fintech strategy and roadmap.

Mubarak Rashid Al Mansouri, governor of the CBUE, said the new office would not compete with existing initiatives such as the ADGM and Dubai International Financial Centre (DIFC) regulatory sandboxes.

“For fintechs to flourish they need regulatory acceptance and this acceptance is not there [for] onshore [companies]. You are by default eliminating a big chunk of the country,” he said at the forum, covered by The National.

Al Mansouri said the central bank will cooperate with the Abu Dhabi and Dubai authorities to being about a UAE-approved regulatory framework, in order for companies to operate across the UAE’s seven emirates.

Middle Eastern fintech companies are expected to raise close to US$2 billion in venture capital by 2022, according to a study by the Milken Institute Centre for Financial Markets.