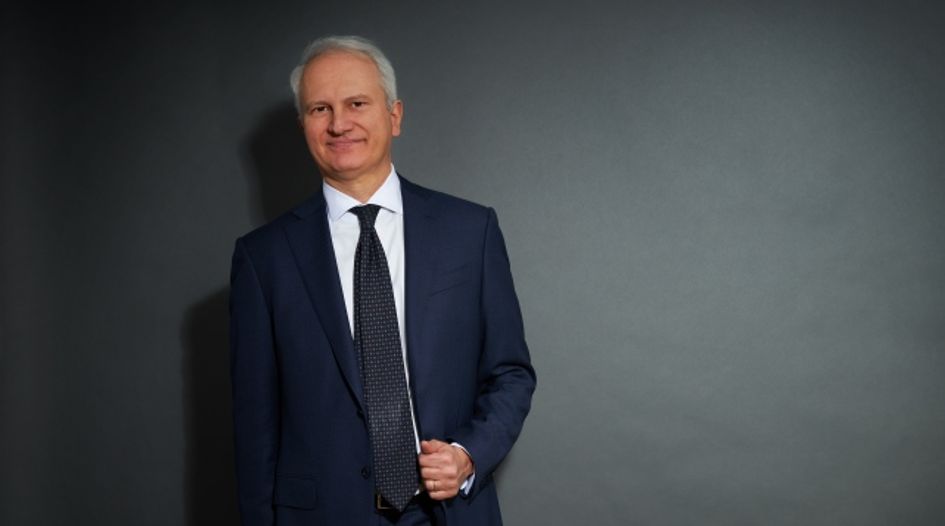 He left Consob on 29 February after over 30 years at the regulator, which he joined in 1989 in its financial intermediaries section. In 2000 he took responsibility for the supervision of asset management companies within that section, and was appointed head of the intermediaries division in 2007. He became the regulator’s deputy general manager in 2011.

He is a graduate of Luigi Bocconi Commercial University in Milan and the University of Sheffield in the UK.

The firm’s CEO David Kerr said D’Agostino would be tasked with developing the firm’s Fintech business-related capabilities. He said his experience at Consob and “excellent technical knowledge” would be a “huge asset to our international group.”

“My background and professional experience allow me to be part of a team of highly qualified experts, able to provide international companies with a holistic advisory approach to financial sector developments shaped by cutting-edge technology,” D’Agostino said.

“I am particularly glad to devote my professional commitment to a firm for which Fintech is truly a pivotal area.”

Bird & Bird’s clients have included Mastercard and Germany’s bank bailout fund, the latter of which it advised during the creation of Germany’s first bad bank, as part of stabilisation measures for state-backed lender WestLB.

Its Italian practice recently took the firm to Italy’s Constitutional Court, which ordered that a statute mitigating administrative sanctions for market abuse should apply to previous conduct.