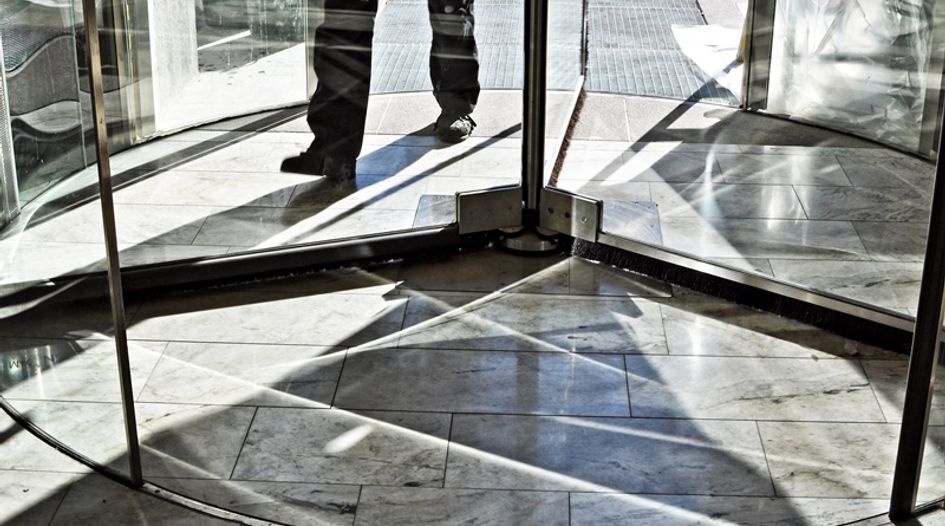 Carlyle announced it had hired Dingemans on 15 June.

He left the Financial Reporting Council (FRC) on 20 May after just eight months in the part-time post chairing the accounting and corporate governance regulator.

Dingemans had agreed at the time of his hire in October that he would be able to take on additional roles, provided they did not conflict with his FRC responsibilities. But last month the FRC said this had “not proved possible” and that he would be stepping down as a result.

Before his time at GSK Dingemans spent his career in investment banking, including 15 years at Goldman Sachs: first as a managing director, then partner, and later the leader of its European M&A business and head of UK investment banking. He joined the bank in 1995 after beginning his career at SG Warburg, now part of UBS, 10 years earlier.

“We are delighted to welcome Simon to Carlyle and benefit from his unique background in investment banking and as a FTSE 100 CFO,” said Carlye Europe’s co-heads Marco De Benedetti and Gregor Boehm.

Chorazak joins after two years at Cadwalader, which he joined in 2018 from Simpson Thacher & Bartlett, where he had been associate and then counsel since 2007.

A graduate of Duke University School of Law, Oxford University, and Syracuse University, he began his career as a law clerk at the Delaware Court of Chancery.

He has advised banks on Volcker Rule compliance, Dodd-Frank, and the Bank Holding Company Act, as well as financial innovation, authority and control matters, anti-money laundering, corporate governance and enforcement.

While at Simpson Thacher he was lead regulatory counsel on a number of bank M&A matters, obtaining regulatory approval for some of the largest bank mergers since the 2008 financial crisis. He has recently been advising clients on Libor transition while at Cadwalader.

“Mark’s unique skillset across various compliance and regulatory matters makes him a strategic and complementary asset to the firm’s other practices, including our fintech, broker-dealer and derivatives groups,” said Barney Reynolds, who heads Shearman’s global financial services industry group.

A Cadwalader spokesperson tells GBRR, “We wish Mark all the best.”