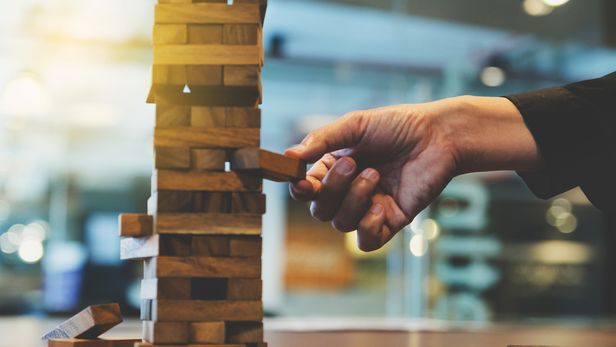 The Bank for International Settlements and the International Organization of Securities Commissions are looking into central counterparty (CCP) practices to address non-default losses, saying the sophistication of their approaches “varies significantly”. A senior official at the global securities regulators’ association has said that crypto asset firms rejecting traditional methods of financial regulation should “use their ingenuity” and present regulators with tailored proposals that maintain a similar standard. The global securities regulators’ association has called for an expanded regulators’ “toolkit” for dealing with emerging issues including gamification, which it says an “overwhelming majority” of its members are struggling to deal with. 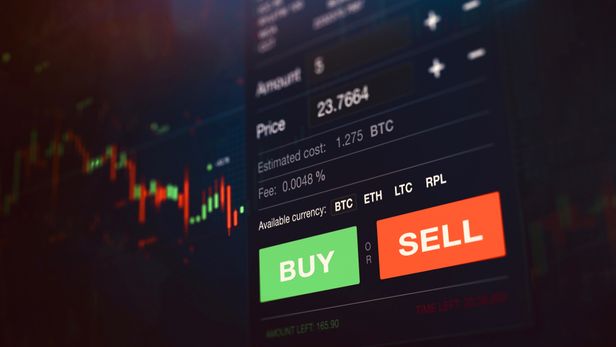 The International Organisation of Securities Commissions has published a framework for supervisory colleges, after regulators told the body they could help monitor risks posed crypto trading platforms. The Financial Stability Board has warned that stablecoin regulation is becoming too fragmented as countries take divergent approaches, which is creating “underlaps” of oversight. The Bank of England will begin stress-testing central counterparties this year, in what it calls a bid to increase transparency and public confidence. 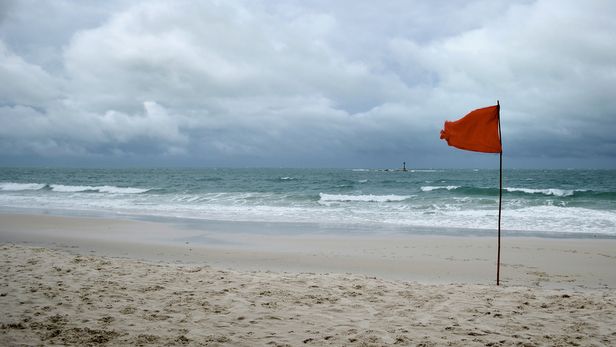 The United States’ securities regulator has approved its first ever swaps database, over a decade after Dodd-Frank directed it to, as the head of the International Organisation of Securities Commissions calls for a re-evaluation of worldwide derivatives rules in light of the Archegos collapse. 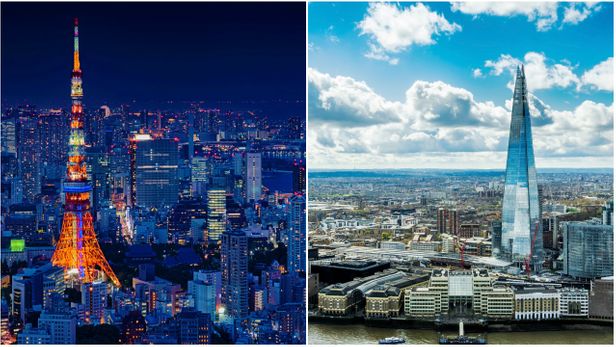 The administrator of Japanese benchmark Tibor has proposed halting publication of the benchmark for offshore yen deposits in 2024, while UK regulators have instructed local firms to stop including Libor in new derivatives contracts. US Federal Reserve Board governor Lael Brainard has expressed her support for mandatory climate disclosures by banks to help measure and mitigate climate risk, while IOSCO’s Ashley Alder has called for greater standardisation and “more substantive uptake” of TCFD expectations. 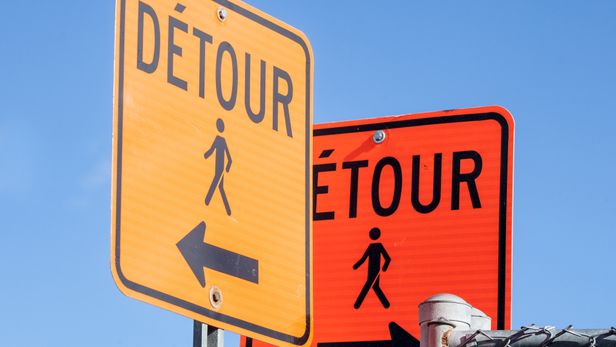 The EU’s securities regulator has said benchmark administrators should explain in detail any deviations from their methodology in times of extreme market conditions, after financial institutions noted rebalancing delays at the onset of the covid-19 crisis.